The Federal Government released the new payment and withdrawal schedule for the emergency aid for workers who had their request reviewed in October, due to government data updates.

The new batch of payments includes a total of 95 thousand new beneficiaries. The ordinance was published in the Federal Official Gazette, October 29th edition.

The deposit of the first installment in digital social savings will start from this Friday (30), and will end on November 20, according to the beneficiary’s date of birth. The second installment will be deposited between November 22 and December 12. The third, fourth and fifth installments will be credited between December 19 and January 27, 2021.

The Ministry of Citizenship reported that with the new lot, emergency aid reached the mark of 67.7 million people, which is equivalent to an expense of more than R $ 230 billion.

“The new lots of Emergency Aid released for payment enter into the cycles in force. The public of Ordinance No. 519 will be integrated into the calendar starting from Cycle 4. There are eight thousand citizens born in January who will already have the credit of the first installment in the digital social account this Friday ”, informed Cidadania.

Check out the new payment schedule below:

The total amount of installments that the citizen will be entitled to will depend on when she started receiving the aid. The maximum is nine installments, the first five being R $ 600 and the last four being R $ 300.

See also: Aid of R $ 300: CAIXA confirms 4 installments for only half of the beneficiaries 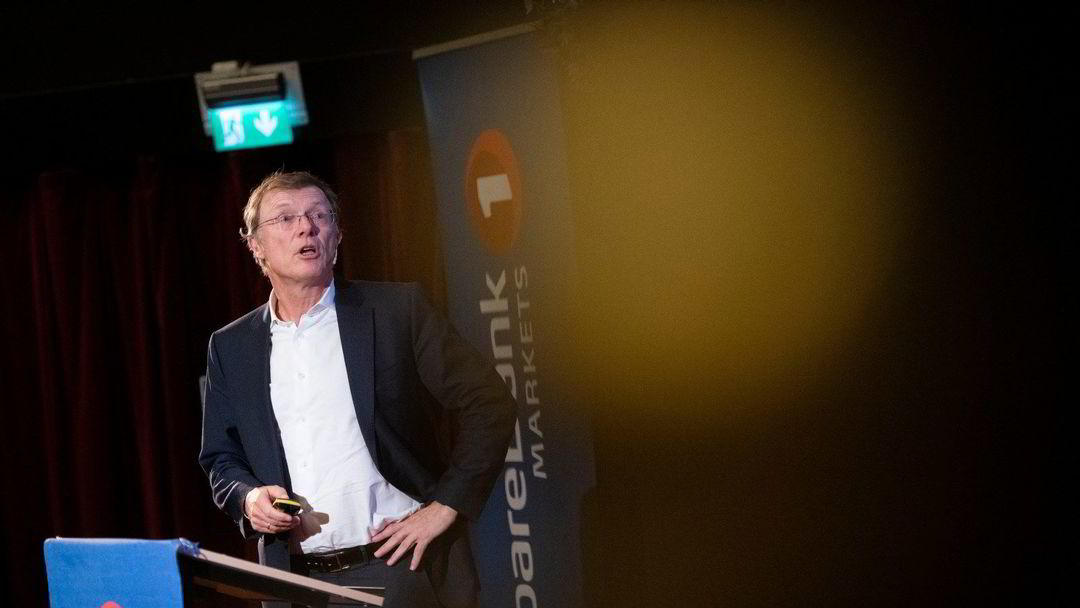 Peter Hermanrud points to one important reason for the Oslo Stock Exchange’s quick comeback: – No one talked about it in March, but in...

War: Tesla will have to compete with VW for cheap electric car

New Rolls-Royce Ghost 2021 is everything and more

Mega-Sena accumulated, however 65 bets won almost 28 thousand reais on the corner of Mega

Discover the best options available on the market

NVIDIA Reflex is available for Call of Duty: Modern Warfare and...

Frank Henrik Kristoffersen: – I am afraid of making mistakes

Simone reveals how many pounds she gained in pregnancy

Marco Paulo: “when they released me, it felt like my eyes...