“The president of FC Porto did not answer me because of the penalty. The president of FC Porto answers because we touched the weak point, in his wound, which are the values. Values ​​that Sporting has and he does not have. Mr. Pinto da Costa is used to having people with glass roofs or little courage on the other side, which is not the case with this Sporting. to defend who made that attack. It demonstrates a lot of what it is as a man and his nature “

“He says that it is another process in which many Portuguese are accused but there was no conviction. But there is a detail: two days ago I went to Google and listened to the wiretaps. And I hear Pinto da Costa saying everything he said. I challenge everyone commentators and journalists to listen to the bugging again and ask him what he thinks. Whether the bugging could be valid or not, that’s a problem for Justice. Another thing is what we heard and what he did. In a first world country Pinto da Costa could not be the manager of anything. Speaking to all Sporting members, I know they have deserved this for decades …

“Pinto da Costa can have a great sense of humor, be an above-average person culturally and a curriculum with many victories, but a thug will always be a thug and in the end a thug will always be remembered as a thug. When he leaves, or if he is forced to withdraw, he will do a great service to Portuguese football and contribute to making the country a first world player “

After eight years in Germany, the star player returns home 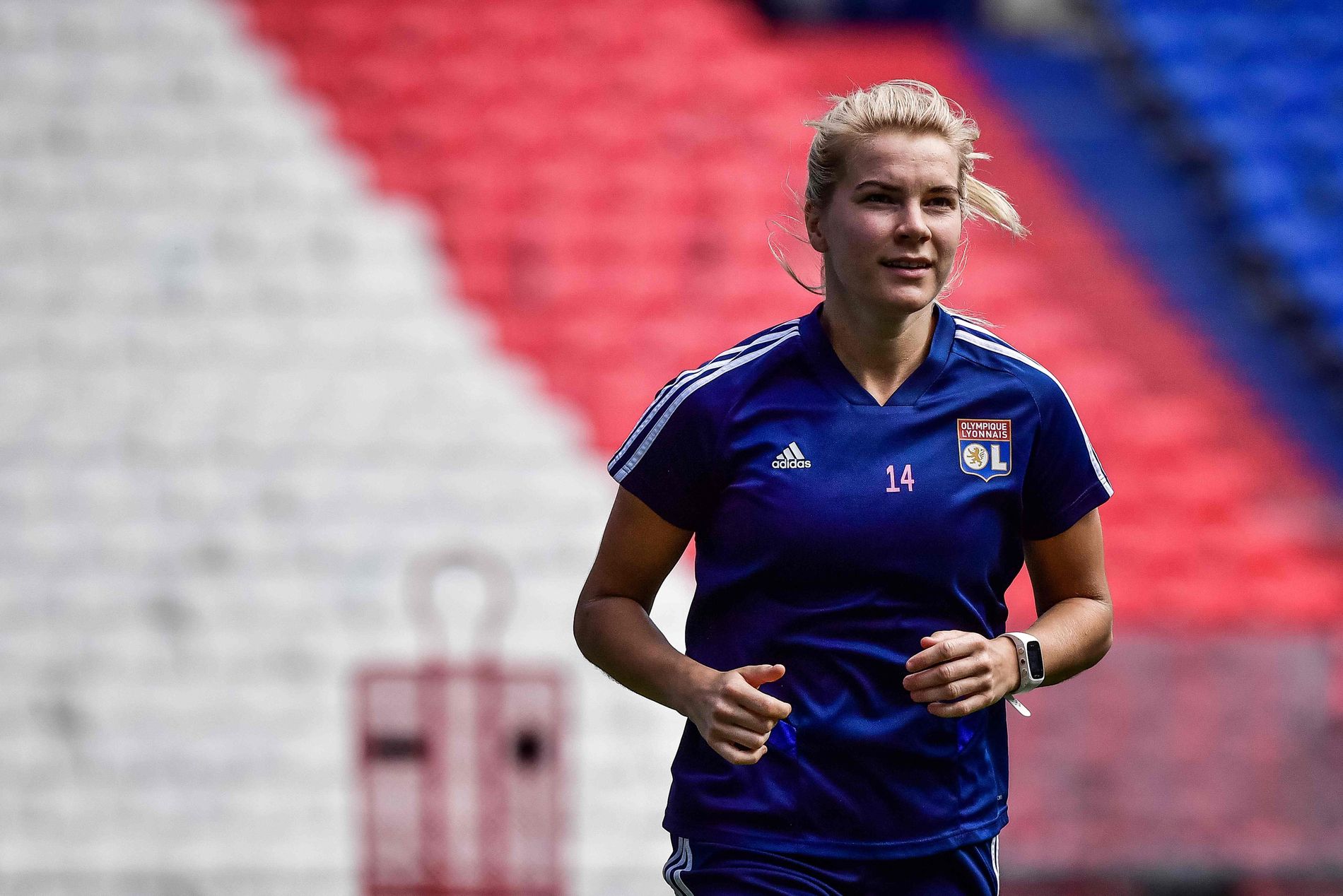 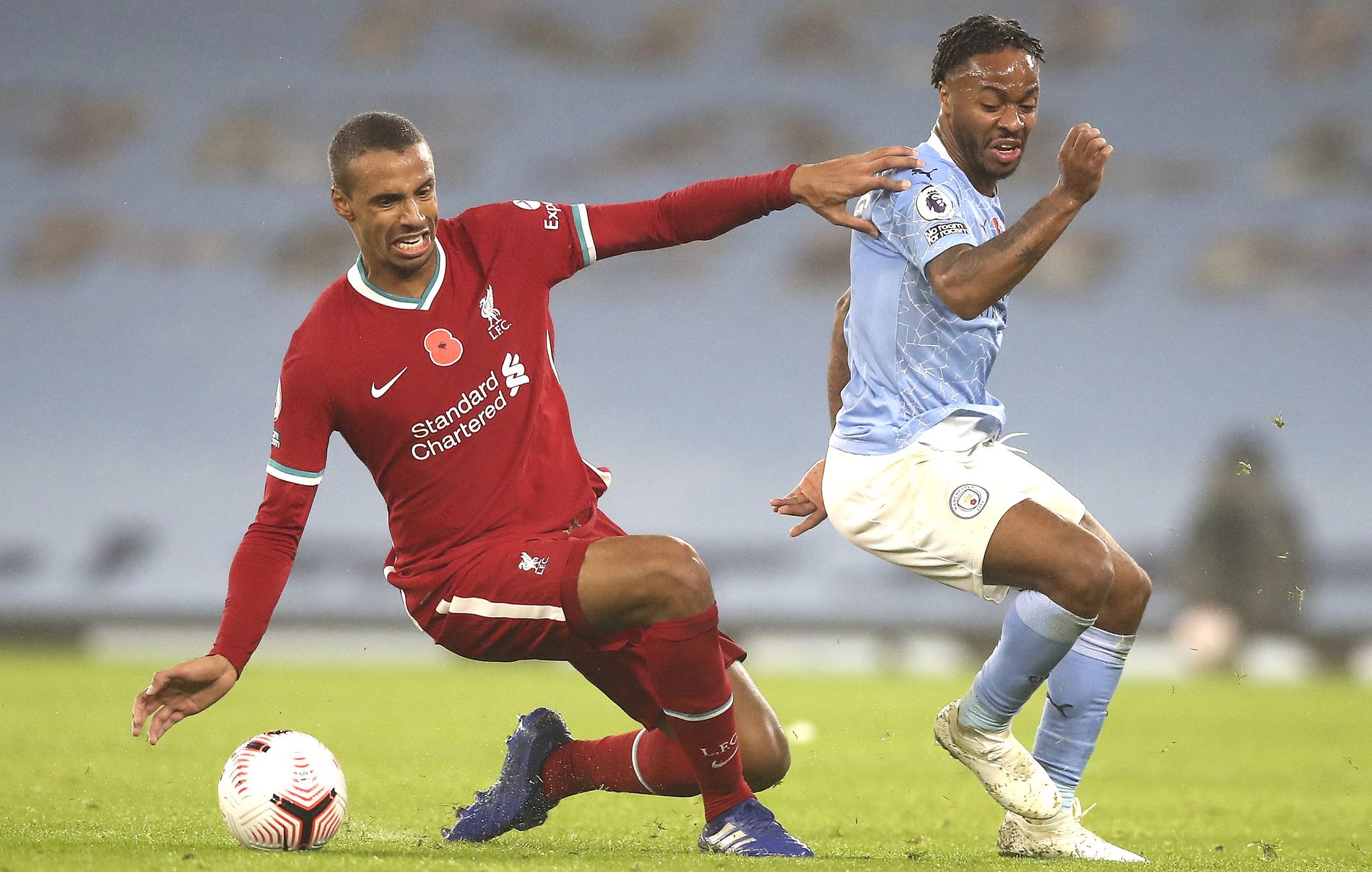 Butantan charges Anvisa and says schedule is being delayed