Janother press conference has started, at the Ministry of Health, on the evolution of pandemic no country. The briefing – which includes the presence of the Minister of Health, Marta Temido, and the directorGeneral of Health, Graça Freitas, – started, as usual, with the update epidemiological data in Portugal, after the DirectionGeneral of Health (DGS) realized that, in the last 24 hours, 12 more have been reported Deaths and 1,394 cases of Covid-19 going, Throughout the national territory.

At the beginning of her intervention, Marta Temido began by pointing out that, in an analysis of Portugal’s position in the European epidemiological context, it appears that the country has an accumulated notification rate and a Risk of Transmission, in the last 14 days, more than 1 per 100 thousand inhabitants.“These indicators inspire us with natural concerns about the point of pressure on the Health System and the National Health Service (SNS)”.

Also present at the press conference, Luís Pisco, Chairman of the Board Director Regional Health Administration of Lisbon and Tagus Valley (LVT) added that, at this moment, exist in “13 hospitals in the region that deal with patients Covid, 7,083 beds “. However, of these beds, only 6,330 can be used for situations Covid and not Covid, taking into account that there is a set of beds that are used by the transplant, obstetrics or burn services, for example.

As for the Intensive Care Units, the official explained that there are “298 beds in the region, 98 for beds Covid. 74 are busy “. Even so, if there is a lack of beds in the future in one of the 13 health units “other structures can free beds for the sick”. THE Alfeite, it could be, for example, a place “where people can quarantine themselves”.

“There are 28 outbreaks active in schools “

Faced with data released today by Fenprof which reports the existence of 122 schools with cases of Covid-19, the Minister of Health took the floor and clarified the issue, calling for “data not to be confused”: “One thing is an outbreak, when there are two or more cases with an epidemiological link. Another thing is isolated cases in a school”.

Still on educational establishments, Graça Freitas took the opportunity to update epidemiological figures, revealing that, at this moment, “there are 28 outbreaks active in schools, with 175 confirmed cases “. “It does not mean that there are no other isolated cases, they did not give rise to a chain of transmission”, he clarified.

Still in direct for the country, the directorGeneral of Health said that “family get-togethers and celebrations, such as weddings and baptized, “have been responsible for 67% confirmed cases in the last few days in Portugal”.

Noting that these are occasions “when people remove their masks to eat”, Graça Freitas left an appeal for the entire population, especially families, to avoid holding festive gatherings, above all, “at this stage when there is increasing transmission of the virus in the community”.

“Try to fraternize less”, reiterated the official, recalling that “we are not in 2019”.

21 an outbreak in health institutions. 13 recovered at Beja Hospital

As for the number of outbreaks in hospitals in the country, the Minister of Health revealed that there are already 13 recovered patients at Beja Hospital, adding that “the outbreak that was very worrying” is already “progressing more favorably”.

Then, Graça Freitas announced that, according to information from the health authority, there are 21 health institutions with outbreaks, currently: Four in the North, three in the Center, 12 in LVT and one in the Algarve. “These are outbreaks that are controlled”, guaranteed the directorgeneral health. 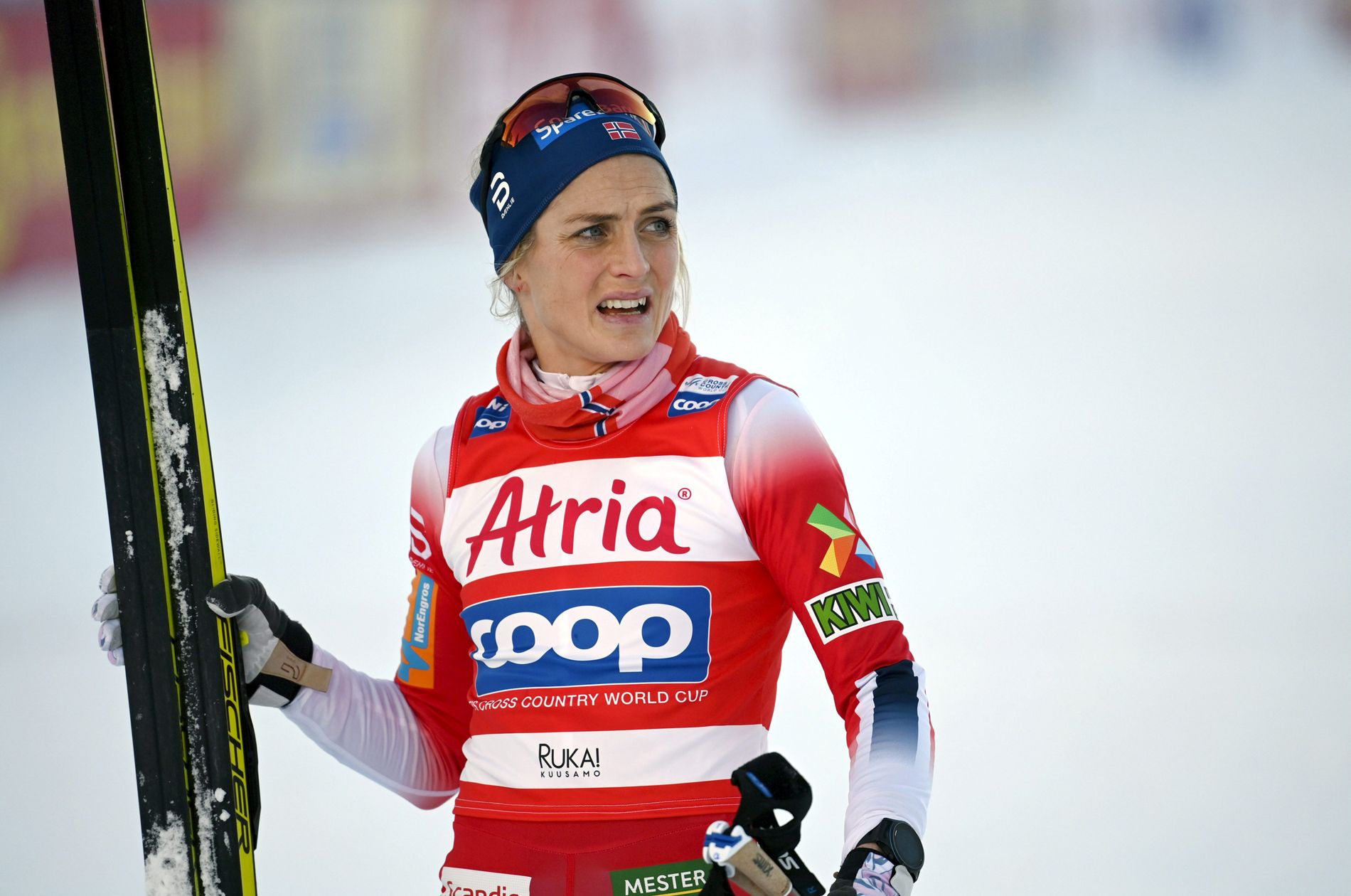 Google Files has news that will save you time

The closest approximation of Jupiter and Saturn occurs in December

The government says there will be more quota refugees next year...