Despite the many players already placed, Benfica’s SAD, led by Luís Filipe Vieira, still faces some “problems” to solve. The main one is Facundo Ferreyra.

The striker earns about four million euros gross and had to be enrolled in the League, with the eagles still trying to find a club for the Argentine striker, with the markets of Qatar, Brazil, Mexico, Russia and Arabia appearing as hypotheses.

Like Ferreyra, Kalaica and Chrien are yet to be announced, and the central and midfielder have so far refused all proposals that reached Luz. 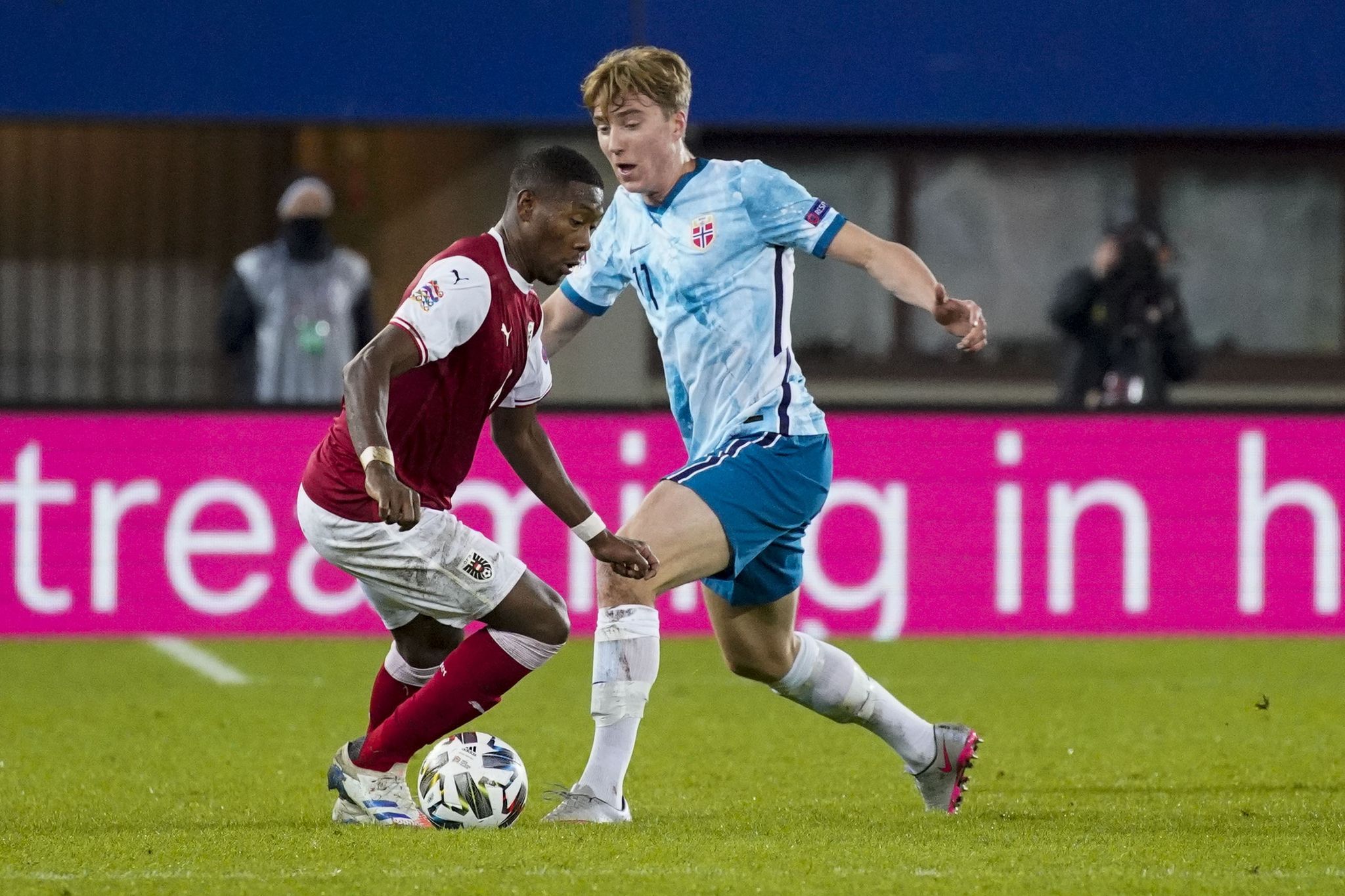 After isolation in Ecuador, Alan Franco, from Atltico, arrives in BH

Johaug about the Sweden dominance: – They should not feel too safe

Albon regrets not taking his foot off in time in Bahrain

Felipe Melo tears praise for Abel Ferreira: ‘A guy made for Palmeiras’

Who to climb? See our selection for the 23rd round – I have to have a hand to hold before I perish

Jojo Todynho wins before and after and difference impresses fans

Tangen infected by corona – the central bank governor in quarantine...

Revealed if Maju Coutinho fought with Renata Vasconcellos on Globo

Trans gamer will have plastic surgery after losing 54kg: “I needed...

Fazenda 12: Cartolouco steals Biel’s new kiss, gets up covered and...