Piece of the skeleton belongs to the family of theropods Abelisauridae, who lived in the Cretaceous period, the last of the Mesozoic Era

Fossil found in MG may reveal news about dinosaurs


A fossil located in a region close to the municipality of Coração de Jesus (MG) can help in understanding about dinosaurs that lived on the planet from 65 to 145 million years ago. Found by researchers linked to the USP Zoology Museum (University of São Paulo) and the Egidio Feruglio Paleontological Museum, from Argentina, the species was named Spectrovenator ragei (ghost hunter, in free translation) and belongs to the family of theropods Abelisauridae, who lived in the Cretaceous period, the last of the Mesozoic Era.

As detailed by the team of scientists in an article published in the periodical Comptes Rendus Palevol, available in English, the family of abelissaurids played a central role among predators during the final stretch of the Cretaceous period. The researchers point out that the specimen found is of enormous value because it is rare. According to them, although it is easier to recover well-preserved materials from the final stage of this period, there are few intact remains that allow a study of previous cycles. Thus, the understanding of how the line of abelissaurids developed over time is limited, since part of the references about the initial phases ends up being lost.

The skeleton recovered in the interior of Minas Gerais was practically complete, so that the researchers were able to collect it as a single block. Part of the skeleton, described in the article, was partially prepared during the fieldwork, while the rest of the rock matrix was later removed at the Paleontology Laboratory at the USP Zoology Museum.

One of the most striking characteristics of the abelissaurids is the pair of very small forelimbs. Another aspect that distinguished them was the fact that they have one of the most specialized cranial structures among carnivorous dinosaurs, with a wide skull, high occipital region and highly kinetic intramandibular joint. 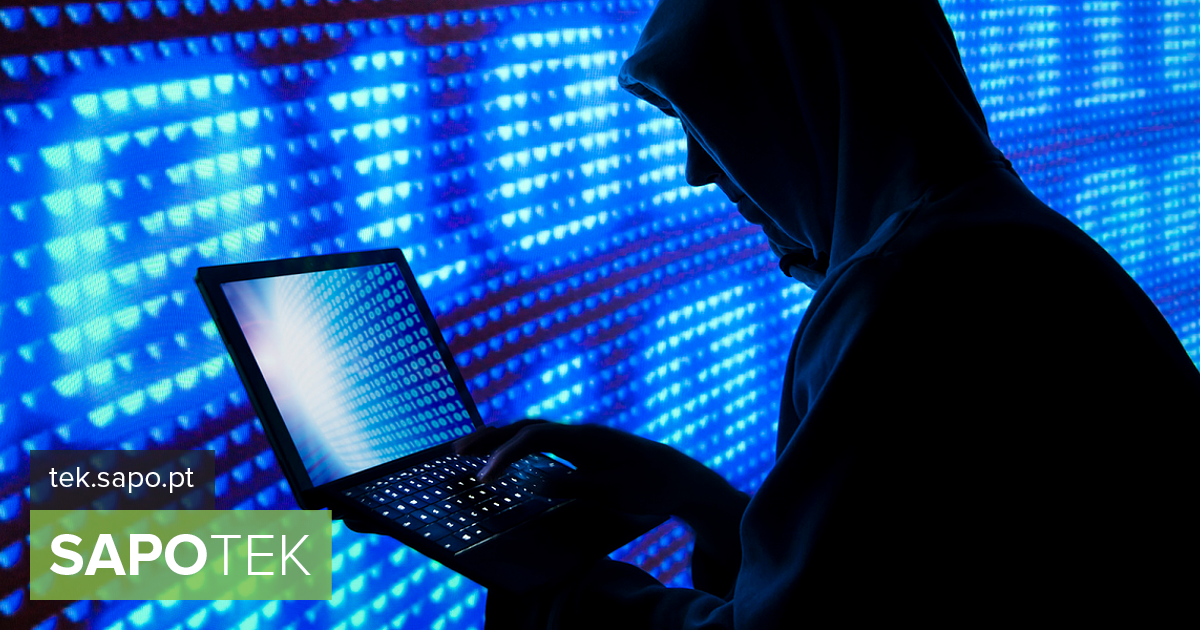 These neutron stars could be the key to unlocking dark matter

Signal: how to make the messaging app even more secure

LG negotiates smartphone factories, including the Brazilian one, with Vietnamese group

Prosecutors denounce 11 people for the fire that killed 10 teenagers...

U21: Portugal overcomes Belarus and continues in pursuit of the Netherlands...

Iva Domingues reacts to the controversy of the dubbing of the...

The documentary was about the twins’ unique lives together. Then...

‘Make a much better team than Flamengo’