THE number of new cases in Portugal has been, for four consecutive days, above two thousand, and on Friday, the country recorded the highest daily value of cases since the start of the pandemic, with notification of 2,608 new cases of infection.

Several European countries are fighting against an increase in the number of new cases, such as Germany and Italy, which, this Saturday, once again surpassed the daily record of new cases.

See the new pandemic evolution maps coronavirus in Portugal and in the World.

Follow HERE THE MINUTE the latest developments on the Covid-19 in Portugal and in the World:

10h05 – “Concerning community transmission” in Tâmega, with 944 cases in 7 days. In the last seven days, 944 new cases of infection for the new coronavirus in Felgueiras (155), Lousada (229) and Paços de Ferreira (560). This increase in cases led the Health Center Group (ACeS) Tâmega III – which covers the three counties – to issue an alert to the population.

10:00 – Germany reports 5,587 new cases of Covid-19 and 10 more deaths. The number of cases reported today is lower than yesterday, in which the country surpassed the daily record of new cases for the 3rd consecutive day, with 7,830 contagions in 24 hours.

However, this decrease is already common, since not all health authorities transmit data to the RKI at the weekend, which means that fewer cases are reported on Sunday and Monday.

09h42 – Creators britânicos choose smaller turkeys for Christmas. The restriction on the number of people at the table this Christmas, due to the pandemic, led some breeders britânicos to prefer smaller species of turkeys to meet the demand for smaller birds.

07h40 – The new restrictions imposed in France, including curfews, took effect this Saturday and left the streets of Paris and eight other French cities completely empty. The worsening of the numbers led the French Government to decide, on 14 October, a curfew – from 9 pm to 6 am – in the Paris region and eight others areas metropolitan areas of the country. 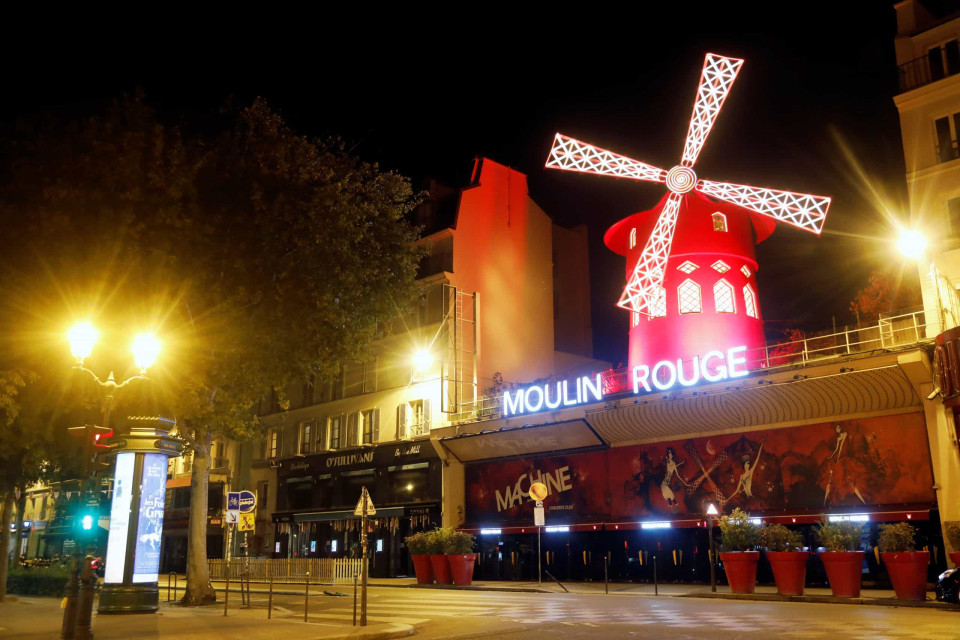 07h32 – Jewish wedding in New York forbidden to gather 10,000 guests. New York health officials banned it, because of the Covid-19, the celebration of a wedding in the tradition of Orthodox Jews, scheduled for Monday, which could gather up to 10,000 guests.

07h31 – Nova Zealândia with new case after announcing defeat of the virus. The new Zealândia diagnosed a new case of Covid-19 in the past 24 hours, officials said, two weeks after the Prime Minister Jacinda Ardern said she was satisfied that her country “defeated the virus again”.

07h24 – Stay informed of the data that was known during the night:

Good Morning. We have started a new registration. Remember the previous one here.

The Socialists have declared victory in Bolivia

Earthquake warning after earthquake outside Alaska

The factors behind the popularity of Jacinda Ardern, re-elected as a New Zealand prime minister

Man hangs from Trump hotel and demands to speak to U.S. President

4G will reach the Moon: Nokia is chosen by NASA to install network – Technology

COVID-19 | WHO warns of second wave of contagions: “it’s coming”

The Popes of modernity and the word “brothers”

Botafogo’s performances: Forster is not doing well and Cavalieri is the best on the field | boot

Even with a pandemic, house prices rose 7.8% in the second...

More Americans blame the United States than abroad for the corona...