The European Union’s negotiations to update international tax rules are taking a long time. And the pandemic was one of the main culprits. But France wants the EU to move ahead with the application of digital taxes to major US-based technology companies, such as Facebook, Google and Amazon.

This proposal was made on Wednesday by French Finance Minister Bruno Le Maire. And while this issue does not progress, France will start to apply its own tax to these companies as of December.

In 2019, France approved a 3% tax applied to companies like Facebook, Google and Amazon. However, there was an agreement between other countries of the European Union that, in January this year, pledged to launch a joint initiative. Thus, the application of the French tax was suspended.

However, France is impatient with the delay this process is taking and will start applying its rate as early as December.

EU must move ahead with digital taxes, says France

According to French Finance Minister Bruno Le Maire, on Wednesday, the European Union must move ahead with plans to apply digital taxes if global negotiations in the OECD to rewrite international tax rules fail.

G20 finance ministers agreed that negotiations should be extended until mid-2021 to update cross-border tax rules for the digital world, as negotiations were suspended due to the COVID-19 pandemic. In addition, there will also be face-to-face elections in the USA, which could change the course of this process. 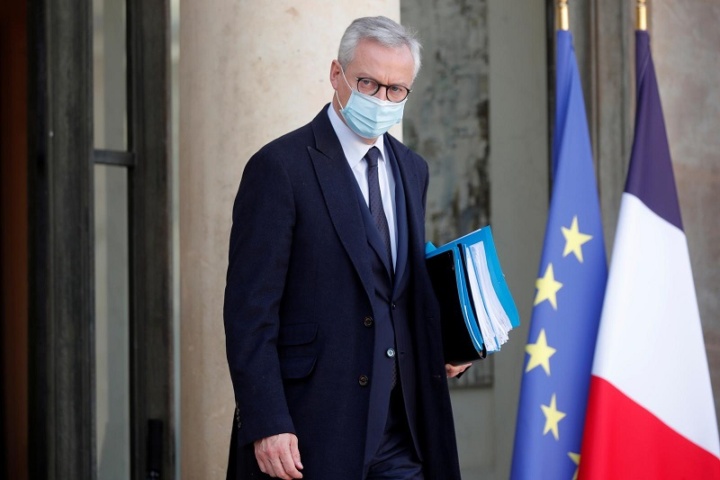 According to Reuters, Le Maire says that Steven Mnuchin, US Treasury Secretary, opposed the OECD's proposals on digital taxation. These fees are intended to discourage US-based technology giants such as Google, Facebook and Amazon from legally transferring profits to lower-tax countries, such as Ireland.


In addition, the French minister says that the possible changes in the elections will not necessarily change the opinion of the United States on this issue. However, he recognizes that a new administration may be less aggressive in commercial retaliation.

Either an extension is accepted for months, perhaps years, or fair taxes on digital activities are considered urgent, and in this case, Europe sets the example.

We believe that it is essential for Europe to set an example and adopt digital taxation as soon as possible.

France will apply its digital tax from December

For now, there is no global rule on international taxes. But more and more countries are following France's example with plans for their own tax on digital services.

Emmanuel Macron's country suspended the collection of its taxes until the end of the year. However, since negotiations will be postponed until 2021, Bruno Le Maire adds that the French tax on digital services will be levied, as planned, from December.

RELEASE new financing with offers of 25% to 50% discount

Price should drop due to pandemic

US GDP grows 33.1% in the third quarter in annualized terms, above expectations

see the 15 numbers drawn this Wednesday (28)

Is Apple creating its own alternative to Google search?

With Selic at a minimum of 2% per year, see what to do with your investments | Time to Invest

Central Bank has already used $ 23.4 billion to hold the dollar

Praises Disney for warning on films with racist content – NRK...

Video refereeing (VAR) for the first time in an international match...

Karlsson gives Northug another chance: – It is important to me...

As Putin’s ally he lost an election to his own cleaning...