There are three things in particular you should be aware of.

Scammers use the corona crisis to attack Norwegians in a vulnerable situation. Then it is important to know what to look out for, according to experts.

– It is common to exploit people in an insecure situation, such as now, because many laid off and there is chaos in their lives. It is easy for fraudsters to use it to their advantage, says Ingrid Grav, fraud adviser at Danske Bank, to Nettavisen.

Investment fraud is especially common in these times.

Terje Aleksander Fjeldvær, head of DNB’s fraud prevention unit, says that it is nothing new that fraudsters exploit people during times of crisis.

– Scammers exploit people in crisis situations because then people do not know what is normal and how to deal with it, he says to Nettavisen.

When we are in an abnormal situation, it also becomes more difficult for people to assess what is abnormal. Therefore, it is easier to misjudge messages, emails and information you read.

– Many people are fooled. There is a lot of fraud now, he says.

Plays on the new normal

During the corona pandemic, there has been both an abnormal situation and a lot of false information on social media. Then it is difficult to know how to behave. With a home office, you also do not get to discuss suspicious messages with colleagues, and have to make the assessments yourself.

– Scammers adapt a message to the new norm. We see that it is quite advanced fraud, he says.

The scammers often play on problems in the time we are in, for example that you are isolated and need help. In addition, there have been a number of false advertisements, as well as misuse of celebrities and dissemination of false information, he states. Some scammers have also gambled on the falling stock market.

Nowadays, however, there is more phishing scams. Scammers send text messages that your BankID is blocked, and follow up with phone calls where they refer to the text message and make you enter passwords related to your online bank. This in turn will cause you to lose money.

Three things you should be aware of

Fjeldvær in DNB and Grav in Danske Bank highlight a total of three things you should pay special attention to:

– It is not necessary to print all the lure titles on non-editorial issues that are shared on social media. Be aware of such cases because the sender would like you to press on, based on false information, and make you give away sensitive information, says Fjeldvær in DNB.

Investment fraud is one of the scams you may be exposed to. Grave in Danske Bank says that they see that there is an abundance of investment fraud in Norway now during the corona pandemic.

– Many people want to invest in cryptocurrency, and especially bitcoin. There are many fake ads and articles online, often shared via Facebook, that make you invest a small amount, she says.

– They would like you to invest 250 euros via a fake investment portal, where you are happy to approve the payment with BankID. This is such a small amount that people wait a while before trying to get their money back, since in good faith they wait for a return before they realize that they have been scammed, Grav explains.

You are also often called after the first investment, and the scammers will make you invest more. There is an increase in these types of cases at the moment, especially now that interest rates are low and the stock market is uncertain.

– People are looking for better returns, and are looking at other opportunities, says Grav, and says that it is usually customers over the age of 50 who are most often deceived by scammers.

– I would recommend you to ask someone who has made investments themselves, and perhaps has more expertise and references on it than you have, if you are considering investing. Then you can secure yourself better, instead of risking investing in fraud, says Grav.

Another type of fraud that Danske Bank currently sees is phishing scams where their customers are tricked into providing card information after receiving an e-mail from Norway Post.

– During the corona crisis, people shop more online, and many are waiting for more packages, we also become more vulnerable to this type of fraud, Grav explains.

She explains that you can get an e-mail from what is apparently Posten Norge, where it says that you have an outstanding amount for shipping a package you have ordered. You will be asked to pay an amount of 20 kroner.

– Once you have entered your card information and proceeded to confirm the payment by SMS or BankID, the amount changes. The amount is usually 10,000-30,000 kroner, says Grav.

– It is very scary, because many do not check that the amount is correct until they confirm the payment. Instead of being charged for 20 kroner, they lose many thousands of kroner, she points out.

Grav encourages you to contact the bank for guidance if you are unsure of a payment or an e-mail you receive.

There are more ways to be scammed than the two points mentioned. Many people are scammed by providing private / sensitive information that can be exploited in various ways by the scammers.

– If you receive an e-mail or an SMS, you must consider what information is requested. Do not give out card or BankID information. A simple check is to ask yourself if this is a message you expect. If not, be critical, says Fjeldvær.

If you have been so unlucky and given information you should not share further, call the bank immediately, encourages both Fjeldvær and Grav.

– Then we can block both cards and BankID, and can prevent further abuse, says Fjeldvær.

– Also remember that no one knows the passwords of your BankID on mobile. Neither BankID, the bank or others. If someone calls and reads out the words you see on your phone it is a scammer. Therefore, hang up, he points out.

This is how you are selected

But how exactly are YOU selected by the scammers. Is it coincidence, or have the scammers planned to try to trick you?

– We think the scammers look in the Brønnøysund register and look at changes in various companies. For example, if a new chairman of the board has arrived, they direct it to him / her, because they think that he / she would like to have access to the company’s account, says Fjeldvær in DNB.

He encourages you to be more attentive and careful.

– Be critical of information in text messages or emails. Instead, call the customer center for what appears to be the sender, and get a clarification before giving away information, he says.

Read also: The authorities fight back against false text messages

This weekend, DNB also issued a warning that customers are being tried for fraud via an e-mail in which the major bank appears as the sender, and customers are informed that accounts / cards have been deactivated. To gain access again, they must click on a link and log in to the account, it says.

8 percent of all people between the ages of 15 and 74 said in July that they had been exposed to financial fraud during the past year, NTB wrote in September.

NorSIS conducted the survey, and it showed that more than 300,000 people had been defrauded in a way that had financial consequences. In the age group 15 to 34 years, the proportion who have gained such animal-bought experience in the last year is even higher – as much as 15 per cent.

Home office increases the risk of being cheated, which Fjeldvær also points out.

Many people sit alone without a social network or an IT employee, someone who can contribute with a reality check, for example if a slightly suspicious email should appear, where the sender’s logo may not look quite as it usually does, or the wording makes one stunned .

With companies’ equipment deployed in home offices, people’s higher threshold for responding to strange inquiries and no one to consult with, NorSIS believes that the security course this year is extra important, and wants more people involved. 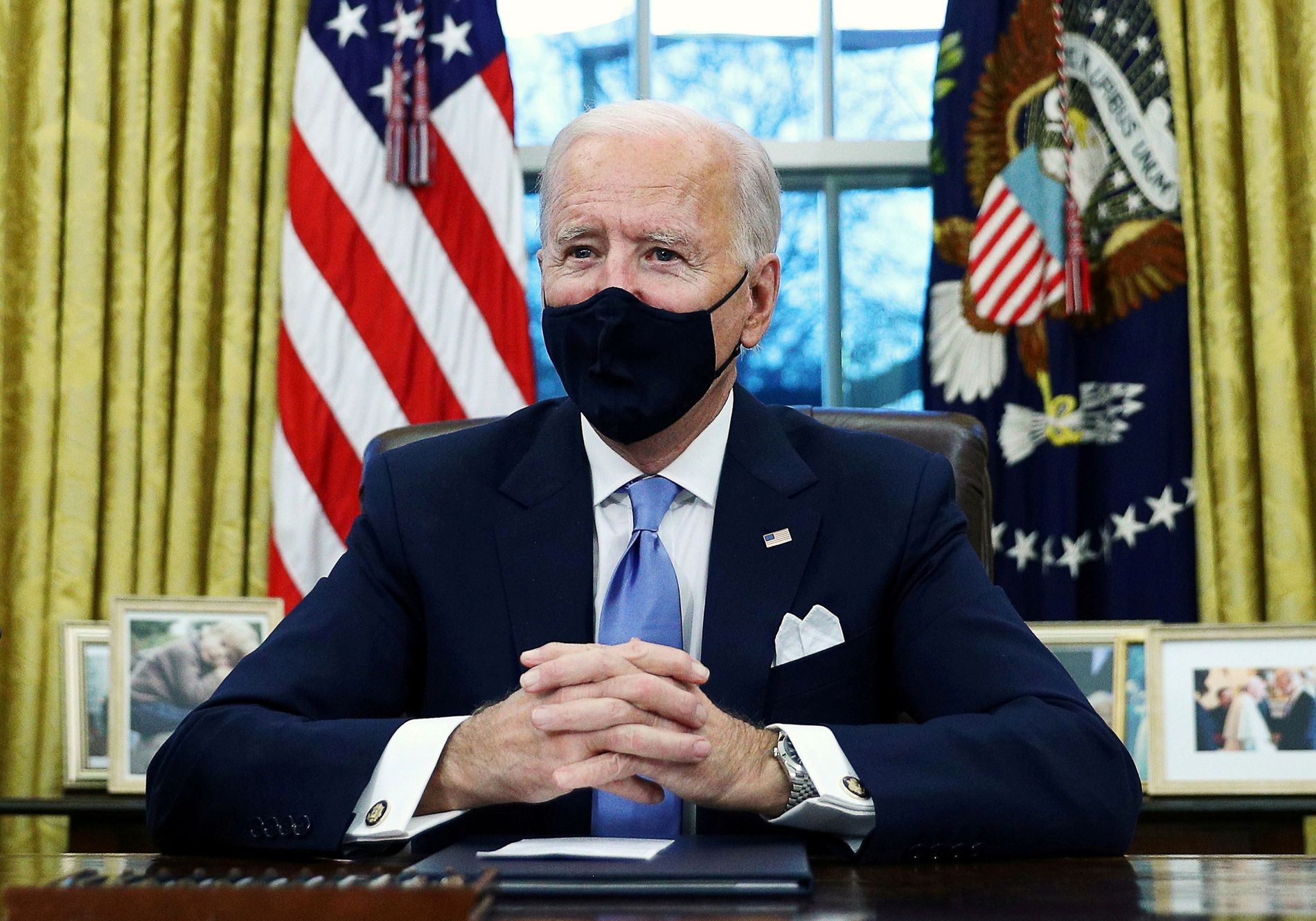 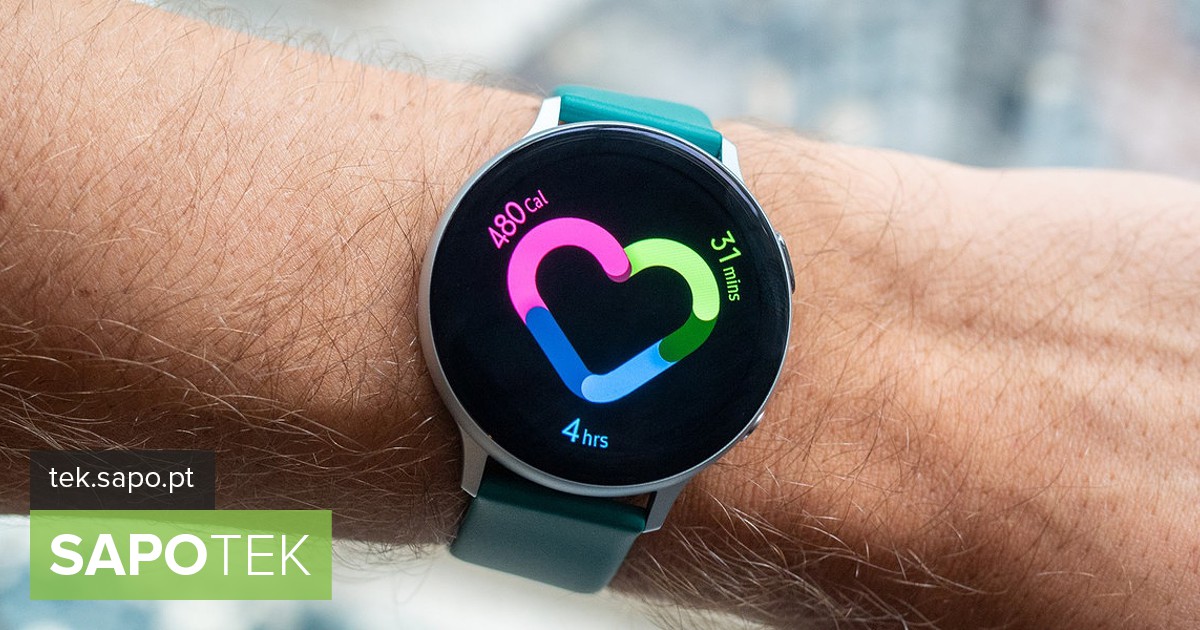 Task force inspects 50 kiosks and imposes a fine on the...

Covid-19 killed Kenzo, the “epitome of the art of living” 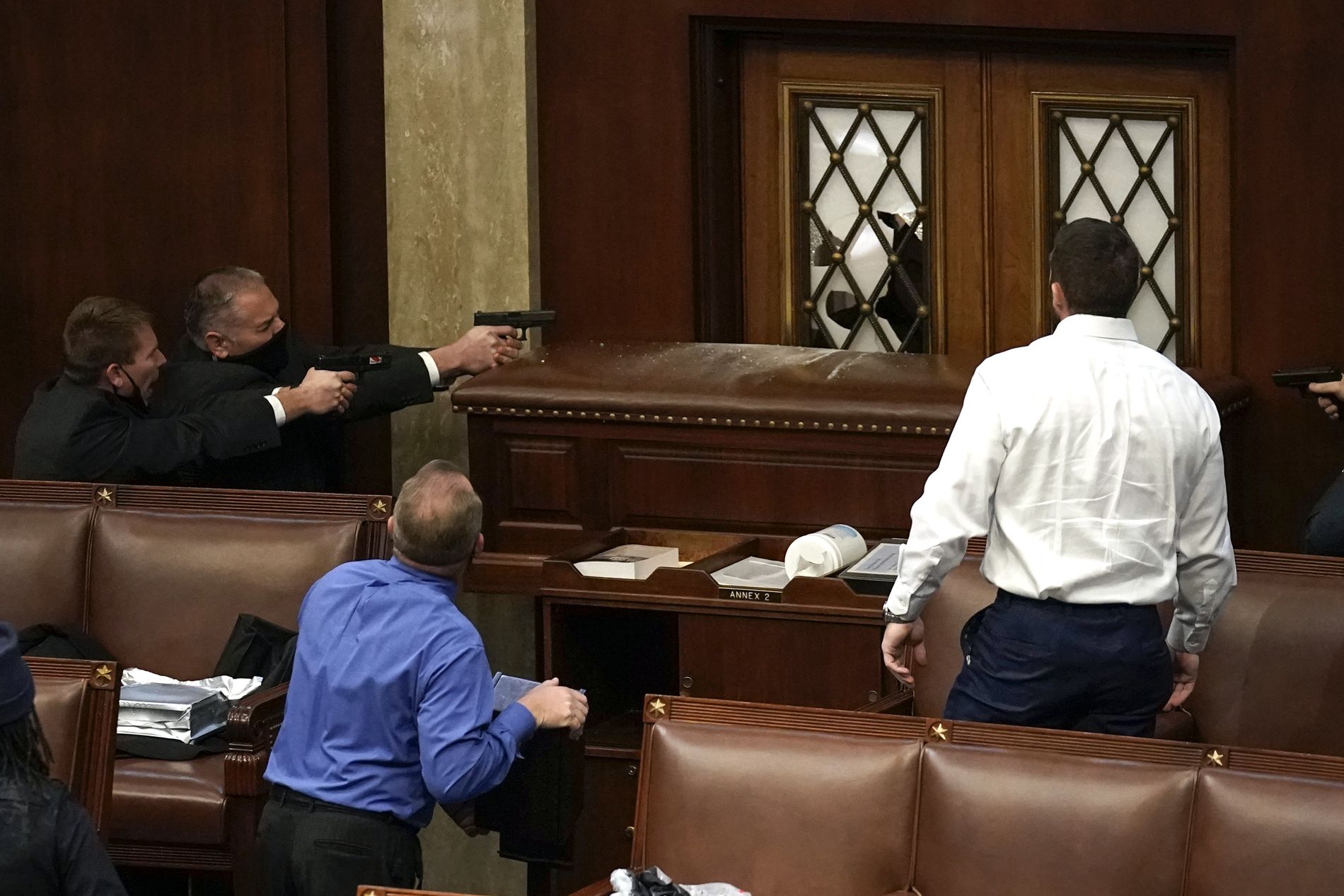 Corona vaccine: – – Effect only next autumn

She stands in the way of Biden’s plan 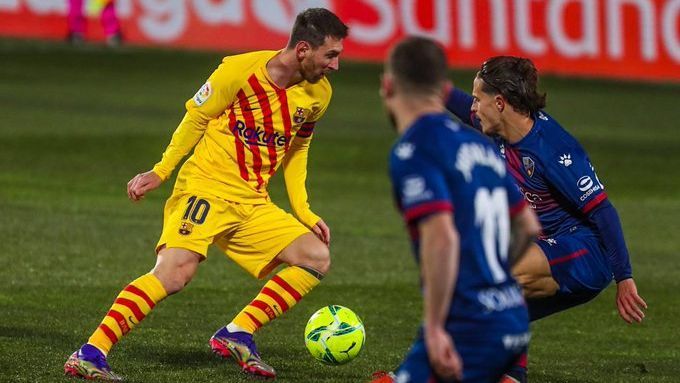