Vanderlei Luxemburgo was dismissed on October 14 and the board of directors Palm Trees still hasn’t managed to hit with a new coach. The club had three proposals rejected and now aims at plan D: the Argentine Gabriel Heinze. Unemployed, the former coach of Velez Sarsfield is the most highly rated to take over the team at this point. Miguel Ángel Ramírez, Sebástian Beccacece and Ariel Holan were tried before and it didn’t work.

The board of Palm Trees he intended to announce a new coach earlier this week, but he admits it may take a little longer. Heinze has been without a club since leaving Vélez in March, but has a history of being tough in negotiations.

He is unemployed for being cautious about getting new employment contracts. Heinze is known in Argentina for his strong personality, already known in the days when he was a player. As a defender and left-back, he played for major clubs in Europe, such as Real Madrid, PSG, Roma and Manchester United. He played two World Cups for Argentina.

The confidence among palmeirenses for a right is great at this moment. The football director, Anderson Barros, and the club president, Maurício Galiotte, maintain the idea of ​​prioritizing the success of a foreign coach. The Brazilian market will only be looked at more carefully if all opportunities outside the country are closed.

Last week, Palmeiras sent the agreement with Miguel Ángel Ramírez, but the Spanish coach informed that he could only leave Independiente Del Valle after the end of the Copa Libertadores. His team qualified for the round of 16. Palmeiras didn’t want to wait and went after Sebástian Beccacece, from Racing.

According to the Argentine newspaper Clarín, the offer was good financially, even so the coach decided to stay at the club. Beccacece became known in Brazil in 2017, when he commanded Defensa y Justicia, which eliminated São Paulo in South America.

Plan C was Ariel Holan, from Universidad Católica, Chile. Palmeiras contacted the coach, who was interested in the offer, but warned that he would only open negotiations if the Chilean club released him from the contract. Universidad ruled out any negotiations and Holan decided to stay, even with Palmeiras willing to pay the severance fee to get him out of the Chilean team.

Thus, the target became Heinze. Over the weekend, coach Daniel Garnero left Olímpia, from Paraguay, and his name has also come to be speculated by fans, but for now there has been no contact with the coach, who is also Argentine.

Meanwhile, Andrey Lopes remains as an interim coach. He is part of Palmeiras’ fixed technical committee. Even with the team winning again, there is no possibility of it being effective in the position.

Bruno Henrique praises partnership with Gabigol and Arrascaeta at Flamengo: “You don’t even need to look” | Flamengo 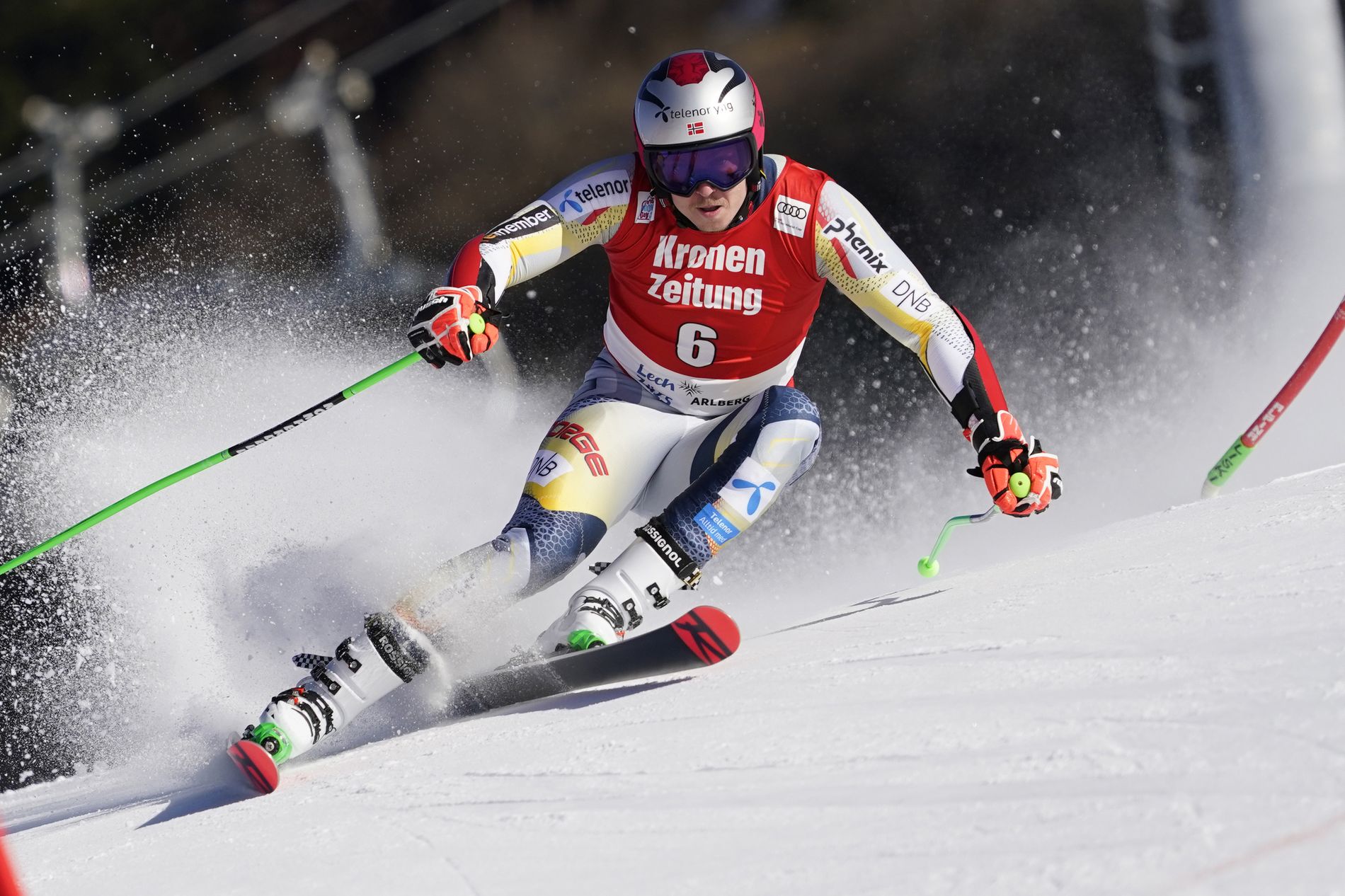 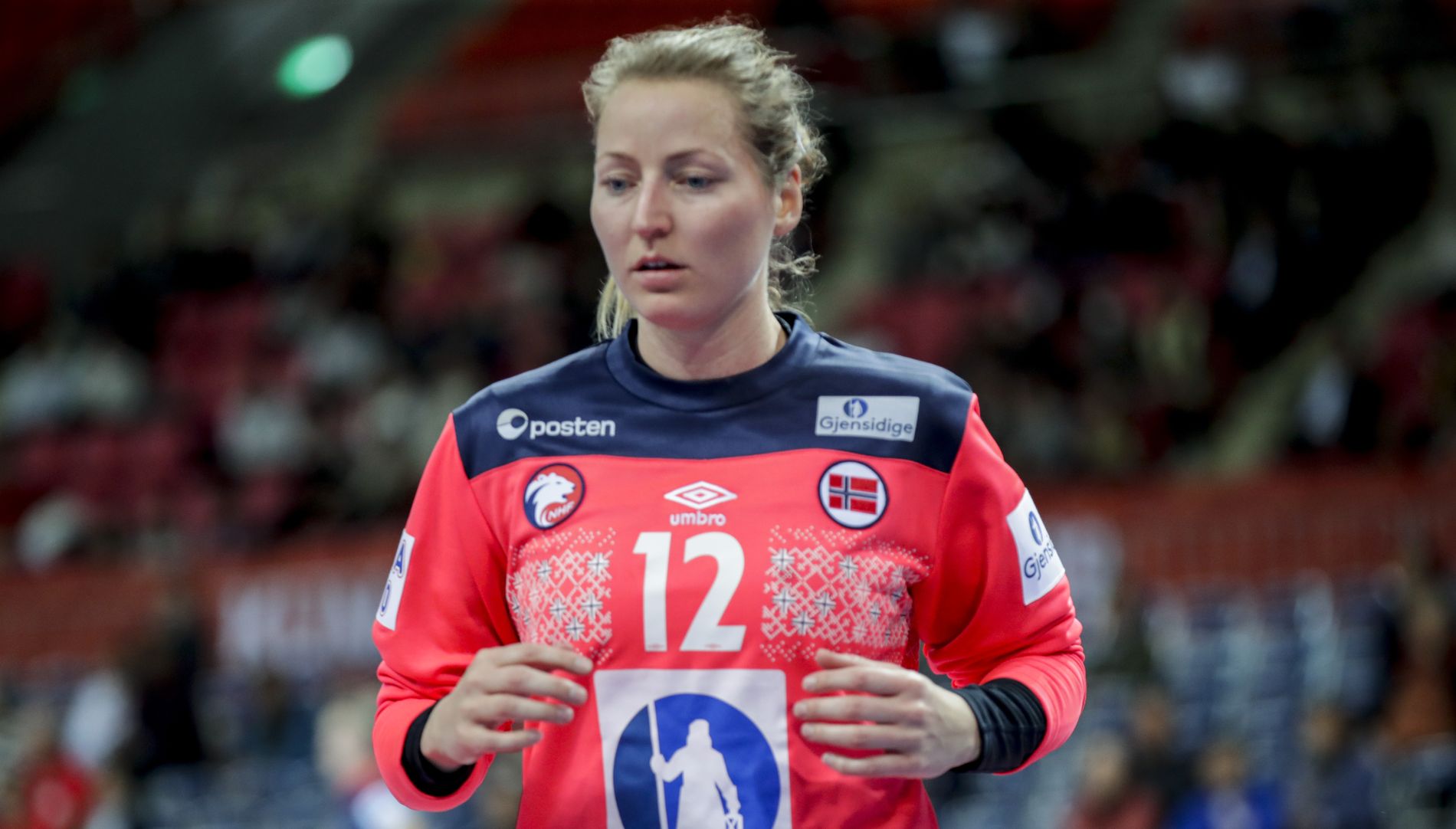 Lineup: Santos does light training and hopes to have maximum strength against Sport | saints

The day has come: Jaime Pacheco a step away from history in the African Champions

Funeral director who took Maradona’s photo in the coffin apologizes: “They say they will kill me” – International

Ibovespa closes at pre-Carnival level with bets on vaccines; Carrefour...

Cursing the case? LOOK at Vampeta’s RESPONSE to the protest...

Corinthians back to accumulate two months of back wages with the...

Raging against the changes: – Nothing fair with this debate

Vivo enters the financial sector with credit launch of up to...

Redmi Note 9 5G has LCD screen, chipset and other details...

Forecast: find out the weather in Mogi das Cruzes in the...

CGTP does not require minimum wage of 850 euros in January