Gal Gadot will be Cleopatra: it angered Africans, whites and Jews

The issue of diversity has thrown chaos between Hollywood actors and studios. All ethnicities say they are victims of racism. 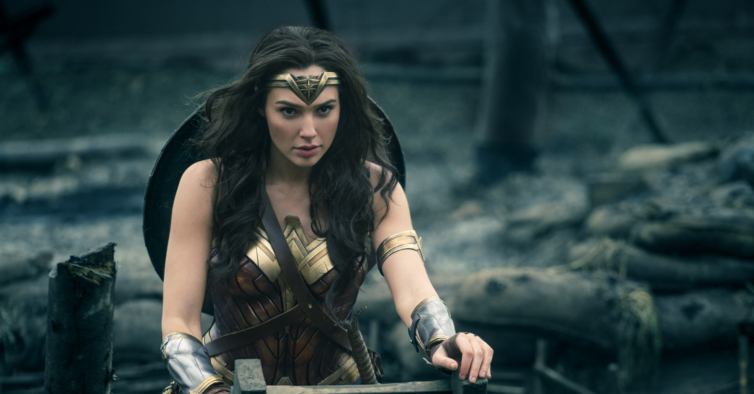 There are films like this: filming has not yet started and they are already causing controversy. It is the case of a new version of Cleopatra’s story that will arrive in the cinema, with Gal Gadot, the Wonder Woman, in the role of the queen of Egypt.

The Cleopatra that we all know from cinema is actually Cleopatra VII, Queen of the Nile who was the most famous woman in the world in her time. We are used to seeing her represented with a seductive side, but in reality very little is known about her. In fact, its origins are one of the topics of greatest debate among historians.

Gal Gadot’s choice relaunched a recurring discussion in Hollywood these days: the representation of minorities in different roles. In some cases, the discussion has to do with the prominence given to the LGBT community – in 2018, for example, Scarlett Johansson gave up on a transgender role. In other cases, the debate is sparked by ethnic issues.

This year, the Academy has already announced future rules for inclusion, with quotas that must be met by anyone who intends to enter the Oscar race. The theme, however, is more complex when we talk about history, particularly from distant times when there are no certainties about anything.

Hanna Flint, chronicler of the English newspaper “The Guardian”, considered that Gal Gadot’s choice was “a step back in Hollywood”, as far as representation is concerned. He also complains about the history of the big studios in excluding North African actors from potential roles, from “The Ten Commandments” to the films of the “A Mummy” franchise. In contrast, he cites as a good example the recent version of the Charles Dickens story of David Copperfield, in which Dev Patel played the character during 19th century London.

American author Morgan Jerkins also complained about the choice, without demoralizing to Gal Gadot. “I’m sure you will do an excellent job”. Still, he preferred someone “darker than a brown paper bag”.

I’m sure Gal Gadot is going to do a wonderful job as Cleopatra. However, for me personally, I would love a Cleopatra who’s darker than a brown paper bag, because that seems a bit more historically accurate.

On the other hand, there are also those who defend the choice. According to the opinion of Seth J. Frantzman, from “The Jerusalem Post”, Israeli newspaper (where the actress is from): “Why the protests about Gal Gadot playing the Egyptian queen? Because whatever is considered unacceptable in any decade is what the Jews say ”.

The author further writes that “Jews cannot now be chosen for most roles, or they will be accused of taking the place of others”. Something she regrets, not least because the roots of the actress are from the Middle East.

To the BBC, British historian Mary Beard points out that what is known about Cleopatra VII is that she is the daughter of Ptolemy XII, who would have Macedonian-Greek origin. It is known that the queen was born in Ancient Egypt, but the ethnic origins on her mother’s side have never been confirmed. Therefore, there are still many doubts about your ethnicity, which may have been Egyptian or not.

The same historian further explains that, if we want a more reliable historical account, there are other elements for which certainty is lacking. “Her representations over time are based on a series of fragile deductions, from parts of evidence or even without concrete evidence”. 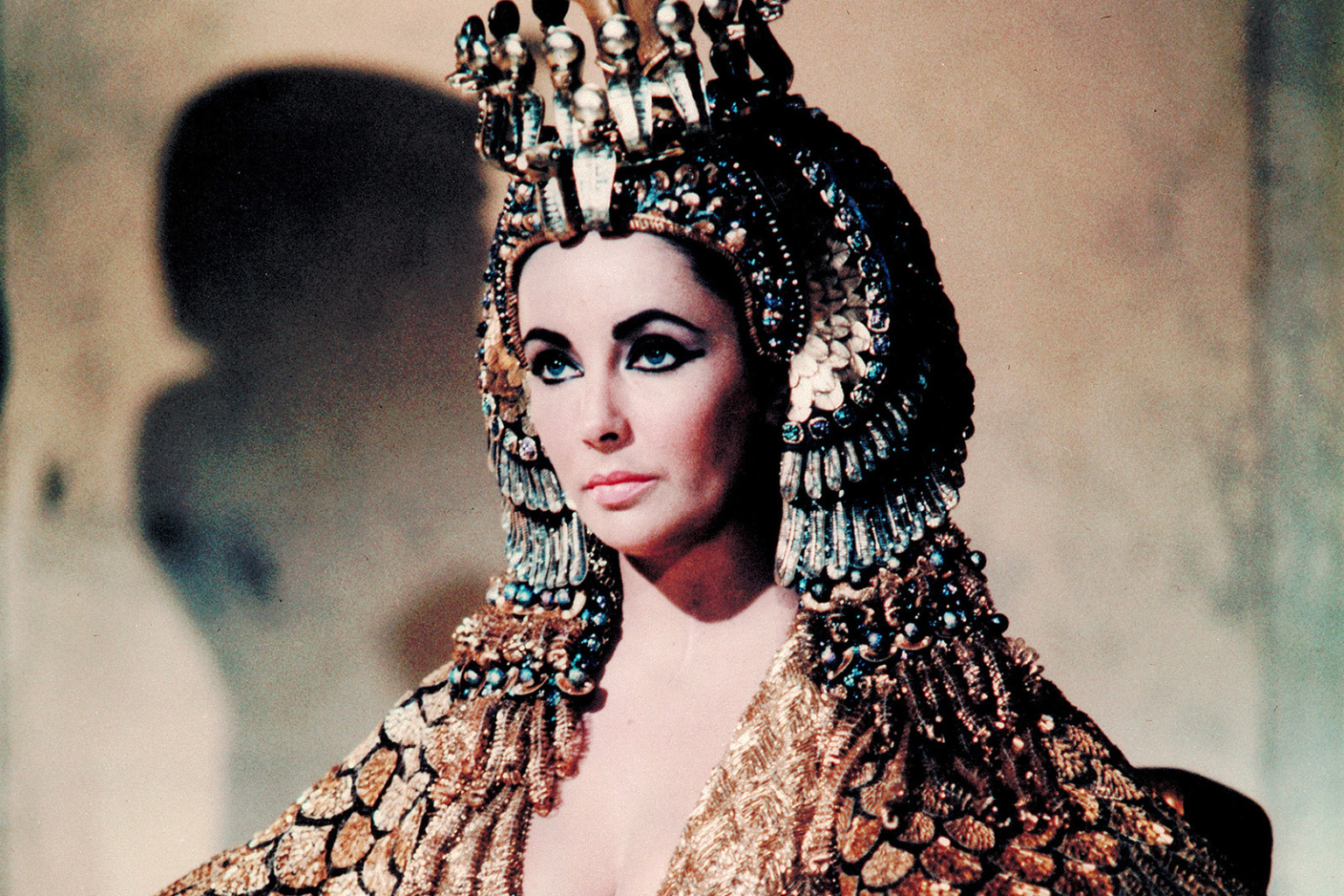 Elizabeth Taylor in the historic role in 1963.

It is Elizabeth Taylor’s most celebrated Hollywood version of the queen. Monica Bellucci and Sophia Loren are among the dozens of names that have already given us different dimensions of the queen. And the truth is that the role usually falls on western white women. In recent years, the possibility of Angelina Jolie playing the queen has also been the subject of controversy. The project, however, never progressed.

Born in Israel, Gal Gadot should not only be invested in this project as an actress, but also as a co-producer. The film will be directed by Patty Jenkins, who led both Gal Gadot films in the role of Wonder Woman. The ethnicity debate is likely to continue. Even so, the next version of Cleopatra that we owe should already have something that has been lacking in cinema: a feminine perspective.

Jojo and Lidi comment on dirt in the kitchen

40 years in good shape! Kim Kardashian is visible in a reduced bikini

Do you have 8 minutes? Carrot cake with chocolate sauce in the microwave

Isis Valverde declares himself in a sequence of photos with Rael: ‘Our world’

Cristiano Ronaldo is diagnosed with Covid-19 and will miss Portugal

Palmeiras is selected with newness in Liberta; Patrick goes to...

Russia may send urgent mission to search for life on Venus

Scottish MP is under pressure to resign after traveling by train...

After Sunburn Care Products Market 2020, expected with a XX%, Top...