In October, the actress from the soap opera SBT “Cumplice de Um Resgate” Giovanna Chaves, told his followers that he would undergo cosmetic surgery, and today (29) it has become one of the most talked about subjects on Twitter.

The actress Giovanna Chaves said a friend criticized her surgery, and netizens were curious to know if she was talking about Fernanda Concon, who was one of the actresses who gave her opinion on the procedure.

When Giovanna Chaves commented on the surgery, many internet users started attacking it, because they saw no need to undergo such a procedure, especially such a perfect body.

But, the actress, made it clear on her social networks that she knew the risks she was taking, and that is why he continued what he called a dream come true and that his intention was not to lose weight, but to define his muscles.

And after the surgery, Giovanna Chaves started posting several videos, and with that some followers commented that she was romanticizing a procedure that not everyone can do, and, in addition, it is a surgery, and even though aesthetic, others have had complications and some people have lost their lives in search of the perfect body.

There were so many negative comments about the actress’s surgery that today she decided to comment on it in her Twitter, and was deeply upset about the situation.

if it is about Fernanda, man she raised a very necessary agenda and that involves not only you but general, this matter needed / needs to be debated and does not mean that she does not like you, I know that you are very open and then you will understand that some criticisms were relevant …

Giovanna Chaves gets upset with friend

On Twitter, Giovanna Chaves shared the following message: “Disappointed because we expect a friend to defend her and stay by her side, especially at times when you’re being totally hatched on the internet but these things serve to open your eyes”.

With that, several internet users wanted to know who exactly she was talking about, since most of the people who follow her, are indignant at the way she proceeded after performing LIPOLED, Self-Defining surgery.

One of the actresses who said that people should not romanticize cosmetic surgery was Fernanda Concon, and thinks it is wrong to wake up one day and say that she is going to get a little fat as if she were going to drink water.

Some followers questioned whether Giovanna Chaves was talking about her, but she said no, something that nobody believed: “If it is about Fernanda, man she raised a very necessary agenda and that involves not only you but general, this matter needed / needs to be debated and does not mean that she does not like you, I know that you are very open and then you go understand that some criticisms were relevant ”, commented an internet user.

And Giovanna Chaves was emphatic in her response: “No, Fernanda has positioned herself consistently and we are not friends. I’m talking about a friend who was only in a group of friends that I don’t even talk to, she saw no right to speak ill and say things without the slightest concern for me ”. Check out more on Twitter, the opinions divided around the actress’ cosmetic surgery:

Fernanda Concon was very surgical talking about the lipo lad, and the diction? PERFECT pic.twitter.com/XFesl6kq2t

You may like: Maiara and Maraisa reveal new music release date, Mental Health 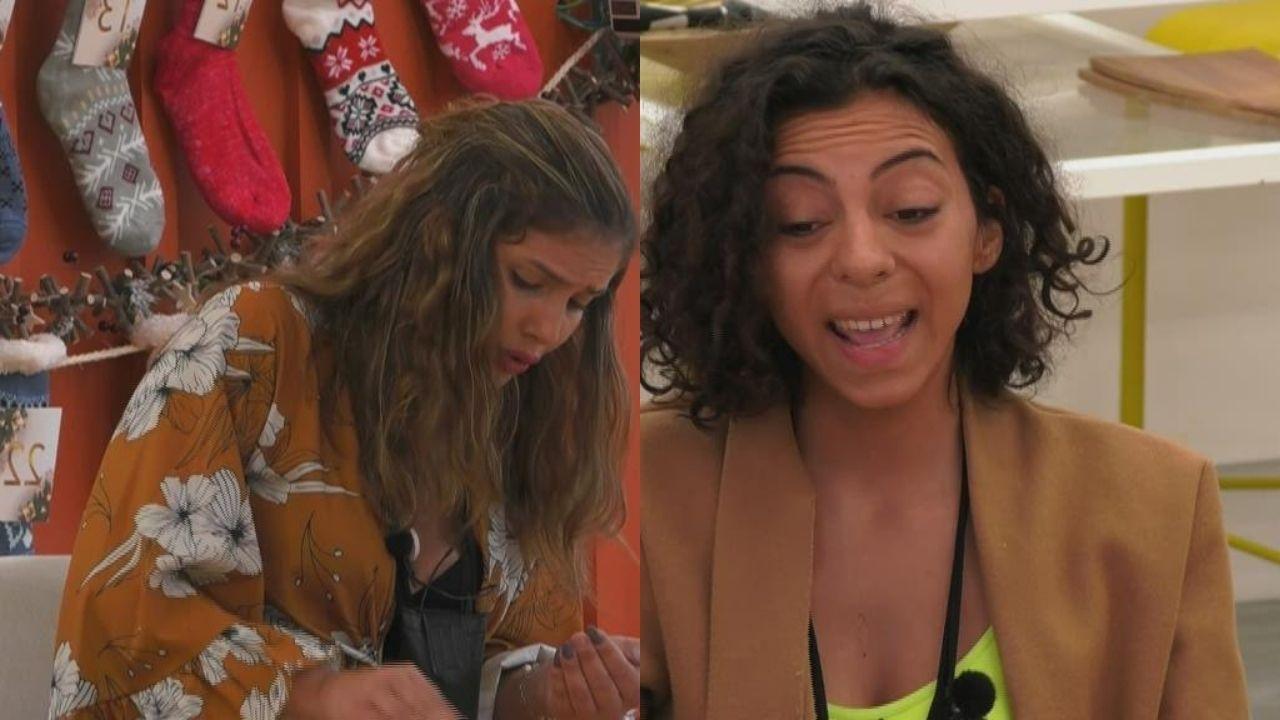 Isabel Figueira confesses: “My son’s father is in an emotional state that worries me” – to Boil

Full war against the coronavirus in Liege – Europe’s new epicenter

Hunt Mi Bunny! Xiaomi prepares promotion of up to 90%...