Globo announced internally on Monday (12) to editors and reporters that it will not transmit tomorrow (13), even with efforts to conclude negotiations, the game between Peru and Brazil, valid for the 2nd round of the 2022 World Cup qualifiers, at 9 pm (Brasília time). With that, the match will be restricted in the country to the streaming service EI Plus, from Turner, which is available to subscribers of UOL Esporte Clube, and to the YouTube page “El Canal Del Futbol”, produced from Ecuador.

In the report on the subject, to which the Sports had access, the broadcaster from Rio de Janeiro confirms that it has not closed the rights to broadcast the game for tomorrow. With that, Globo will only cover news with a team in Brazilian territory, without sending a team to Peru, because of the pandemic of the new coronavirus.

To assemble the reports, Globo will use material sent by CBF TV, the official TV of the maximum entity of Brazilian football.

In addition, the broadcaster is signing an agreement to acquire the best moments of the game in high definition with Mediapro, the agency that owns the rights to the matches of eight national associations in the South American qualifiers.

This agreement is not yet closed, but the perspective is that by tomorrow this will be resolved. Globo also warned the productions of its programs that they can only use three minutes of images of the matches, the usual rule for events in which a company does not have the rights.

In the open TV, instead of the selection game, Globo will show the normal chapter of the soap opera “A Força do Querer” and the series “Under Pressure: Covão on duty”. Sportv will exhibit Serie B matches of the Brazilian. It is worth mentioning that, for the next qualifying games, Globo still has active negotiations. For the time being, the communication group has rights only to the games as principal of Brazil.

It will be the first time since 2017 that a national team game is not shown on Globo. On that occasion, the contract for the rights to broadcast friendlies and qualifiers with CBF won, and the negotiation for renewal was complicated.

A friendly match between Brazil and Argentina that year was shown by TVs Brasil e Cultura, in addition to the official Facebook of the Brazilian Football Confederation. Soon after, however, the Rio station managed to renew the package by paying between US $ 2 and 3 million.

For those who want to watch the broadcast with narration in Portuguese, EI Plus will be the only option – the service can be accessed by customers of UOL Esporte Clube. Those who do not care about the language, can see the game on the YouTube channel “El Canal Del Futbol”, which charges R $ 50 per month for all the qualifying games. 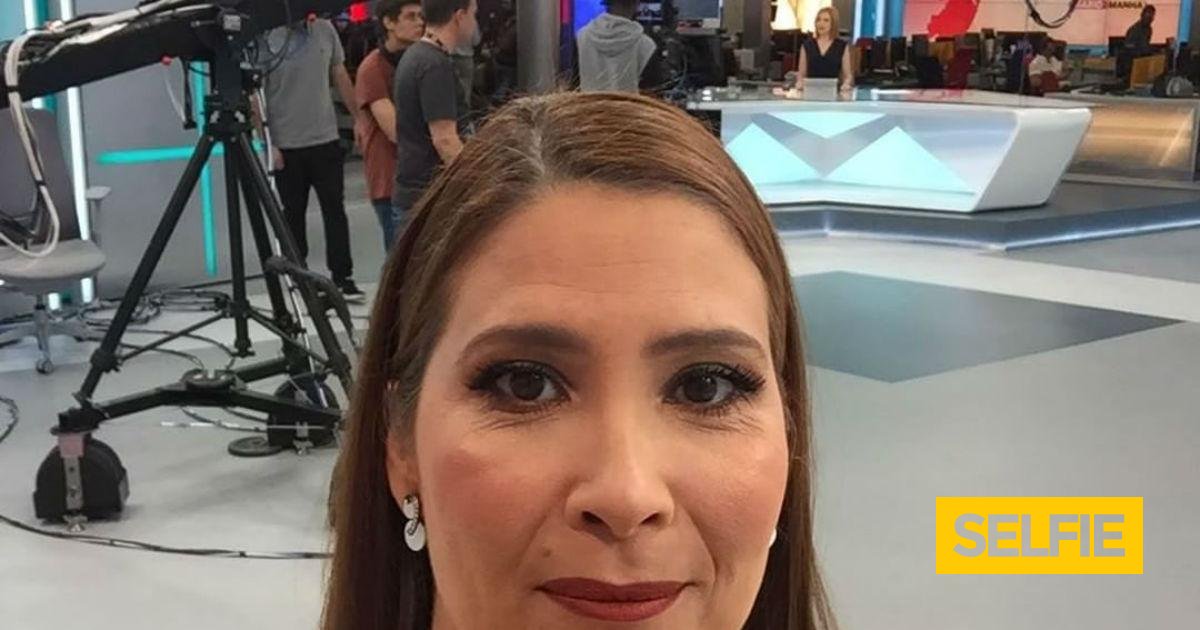 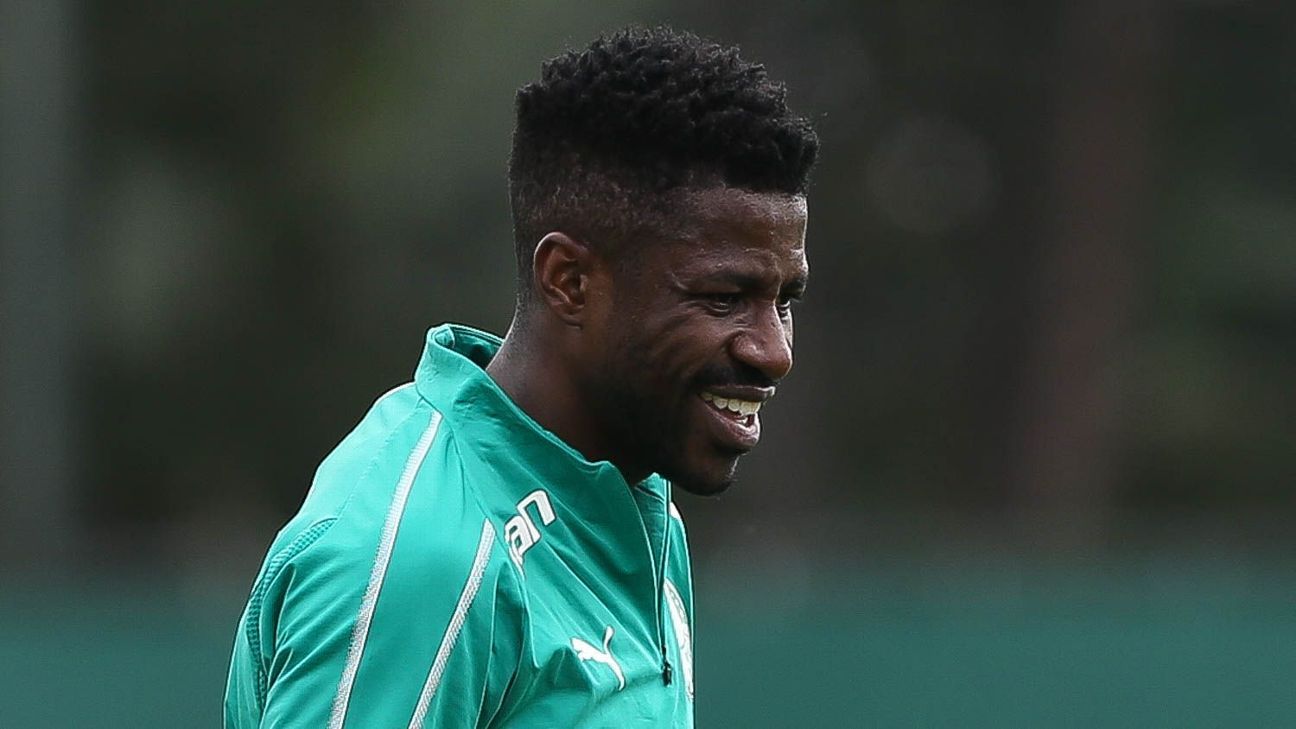 Ramires thanks Palmeiras, says he was friendly and confirms “personal motivations”

The Farm: Jake and Mariano ‘split up’ and fans go up...

How many magnets does the iPhone 12 Pro have? All...