An audit showed that Sukhoi Log has 40 million ounces of proven reserves, according to international JORC standards, with an average gold content of 2.3 grams per ton, said the company’s chief executive officer, Pavel Grachev. This means that the field – which accounts for more than 25% of Russia’s gold reserves – is larger than the KSM Project of Seabridge Gold, Canada, and that the Donlin Gold, Alaska.

“Reservation estimation is an important milestone in the development of the field,” Grachev said in an interview in Moscow.

The Sukhoi Log, located in the isolated Irkutsk region of Siberia, was discovered by Soviet geologists in 1961 and studied in the 1970s. The government had long considered exploring the deposit and, in 2017, sold the field at an auction to Polyus. and a state partner, whose stake was later bought by the mining company.

Polyus said earlier this year that it would focus on smaller projects and reduce its debt ratio in the coming years before developing the field. The company plans to announce details of expected production and investment in Sukhoi Log as soon as a pre-feasibility study is ready by the end of the year. The company had previously said that costs could add up to $ 2.5 billion, with total annual production of about 1.6 million ounces.

Although the development of giant deposits is usually a long and expensive process, the field can allow Polyus to increase annual production by at least 70%. Gold prices have risen about 60% since the purchase of the field and reached a record in August, when large amounts of stimulus were injected into economies to alleviate the damage from the coronavirus pandemic.

“We want to show that a project of this quality and scale can and should be carried out taking into account the best environmental standards, despite the difficult access site,” said Grachev.

The audit shows that, in addition to economically minable reserves, the deposit has 67 million ounces of total resources compared to 63 million ounces previously estimated. This number may increase after further drilling and studies.

The main investment is expected to start in 2023. Polyus has already started spending on infrastructure for the project. There is also a plan to co-invest with the government in the reconstruction of a local airport.

Believe it or not: rumors about the iPhone 13 have started 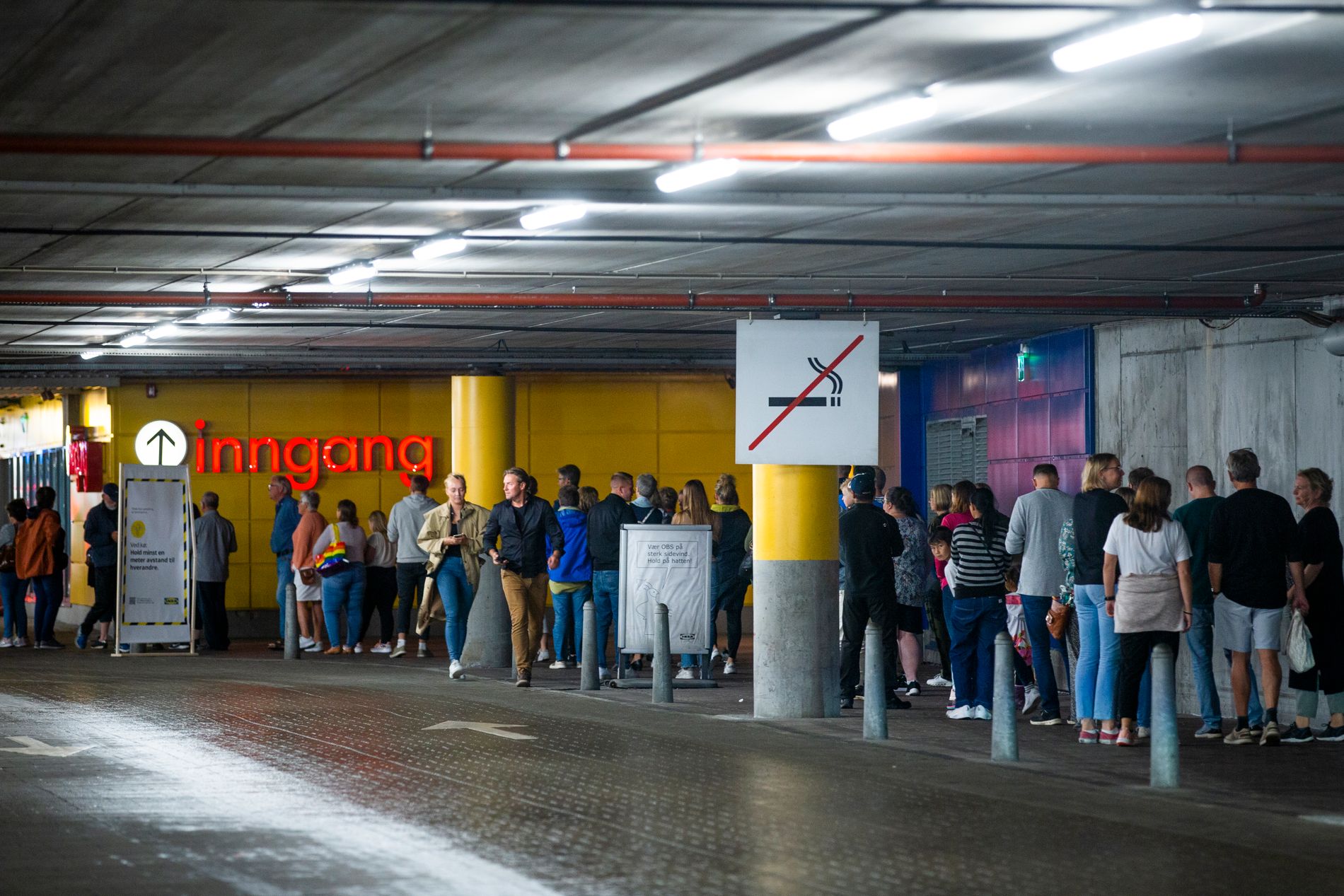 Ikea tripled the result during the corona crisis – E24

Brazilian market no longer has an extended cab pickup