The United States Department of Justice sued the Google
this Tuesday (20) for antitrust practices. The company is accused of having a monopoly
unfair about search-related advertising.

The charge is that the Google
violates the United States’ antitrust law by using its market power to reduce the presence of rivals. The standard, on the other hand, provides for fair competition.

This is the largest US antitrust lawsuit in the past 20 years. The lawsuit is comparable to that brought against Microsoft
, in 1998, and against AT&T
in 1974, as Attorney General Jeffrey A. Rosen states.

In addition to this accusation, the Department of Justice disagrees with the terms surrounding the Android
, which forces smartphone makers to preload apps and set Google as the default search engine, preventing rival companies from gaining space and increasing the amount they receive for search advertising.

“Google pays billions of dollars each year to distributors to guarantee the status of its search engine and, in many cases, to specifically prohibit Google’s counterparties from doing business with competitors,” the suit says.

Among the distributors, the Department of Justice highlights manufacturers of smartphones
(Apple, LG, Motorola and Samsung), US wireless operators (AT&T, T-Mobile and Verizon) and browser developers (Mozilla, Opera and UCWeb).

Possible punishments are yet to be discussed and have not been suggested by the department. Many options must be analyzed, such as fines, restrictions on business publicity
or divide services and products into separate businesses. The latter two possibilities could still help competitors find customers. However, it is possible that it will take years before a verdict is reached.

This investigation is far from being the first investigation into antitrust practices that the Google
was involved. In 2011, the Federal Trade Commission launched a similar analysis, but withdrew years later after agreement with the company. The European Union has already launched several investigations into illegal monopoly against the search giant, and the fines issued total more than $ 9.6 billion. Google contested them all.

In addition, at the beginning of the year, the company’s CEO, Sundar Pichai
, participated in the antitrust hearing organized by the Judicial Chamber’s Antitrust Subcommittee. Besides him, representatives of Amazon
, Apple
e Facebook
were invited. At the time, it was recommended that the four companies be divided into smaller businesses, which was promptly denied by them.

After the opening of the process, the company and competitors spoke out. A spokesman for himself Google
said the process was flawed and that “people use Google because they want to”. In addition, he stressed that a more complete statement should be released on Wednesday (21).

Gabriel Weinberg, CEO of DuckDuckGo
, posted on Twitter
who is happy with “this fundamental step to hold Google accountable for the ways it blocked competition”. 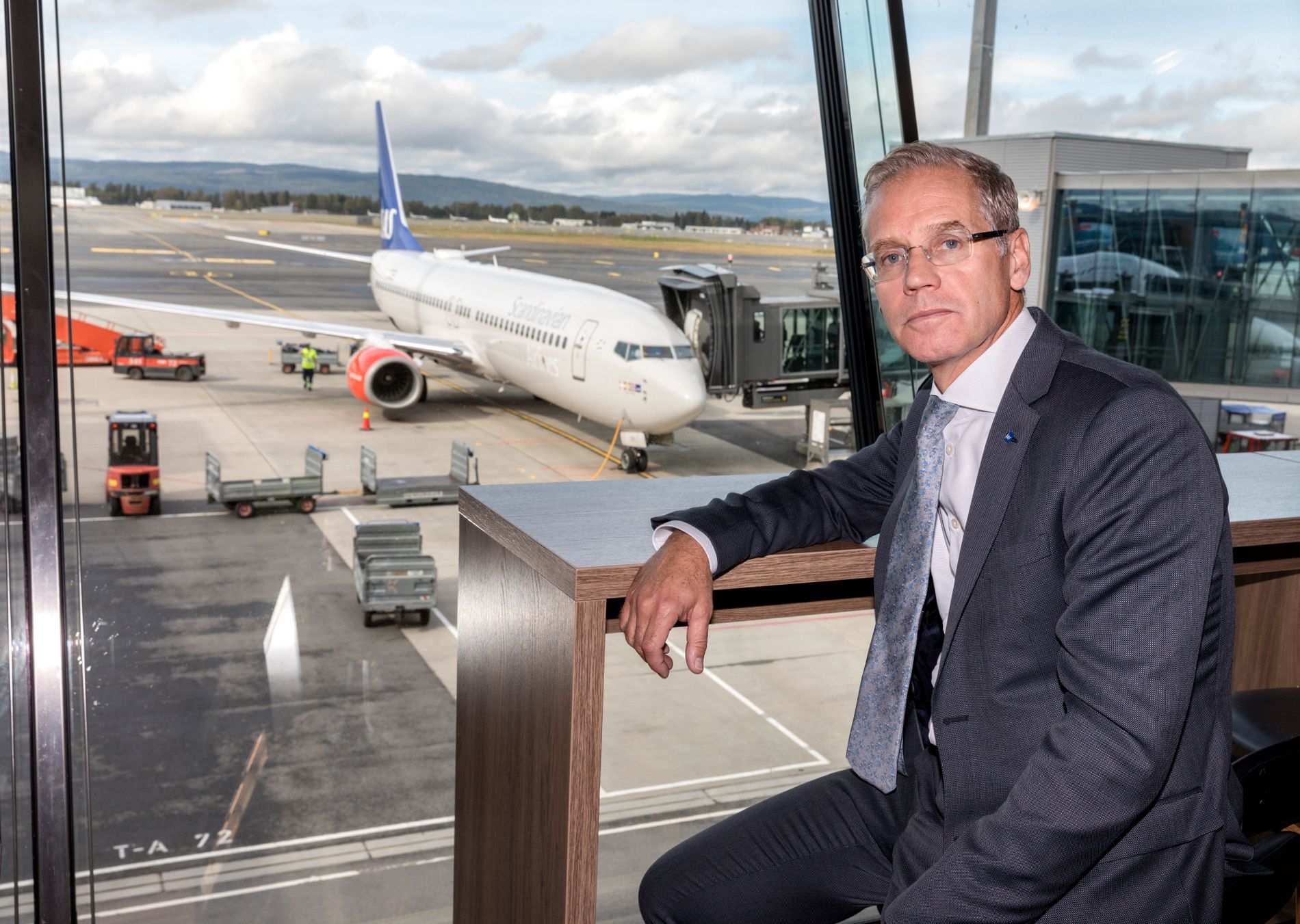 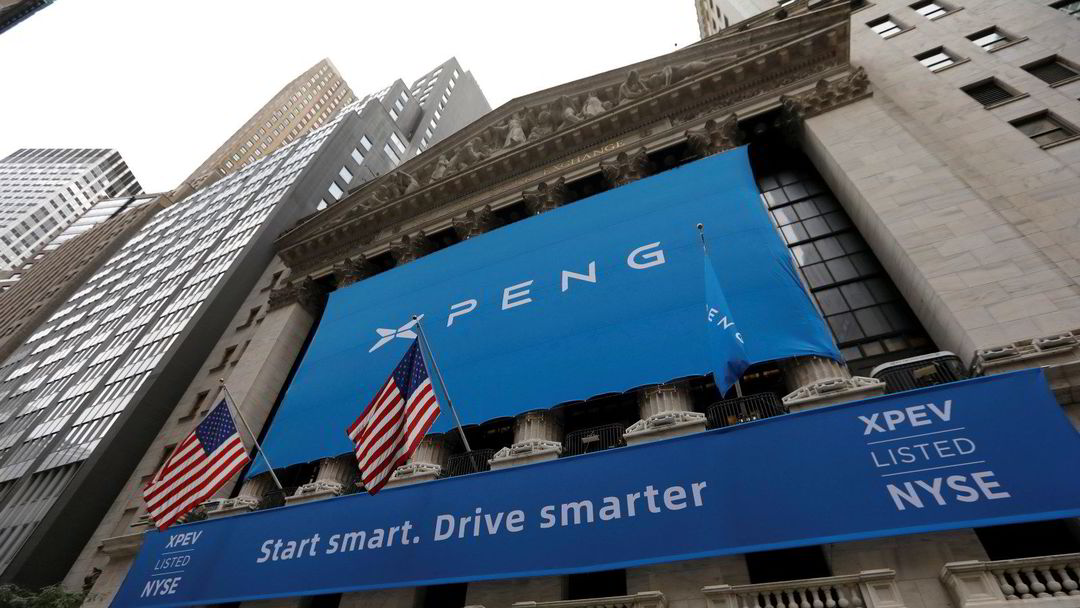 Chimes and strange noises in the pipes can mean problems

THE BALL – Sony reveals the applications available on PS5 (Games)

Android users want to switch to the iPhone 12 …

‘Wonder Woman 1984’: Gal Gadot BREAKS EVERYTHING in the new trailer...

Fenprof says there are more than 500 schools with confirmed Covid-19...

What is Genshin Impact, a phenomenon game compared to Zelda: Breath...