BRASÍLIA (Reuters) – Economy Minister Paulo Guedes on Wednesday denied the extension of emergency aid or the state of calamity beyond December this year.

Guedes said, in an interview with some journalists, that there is no decision to extend or articulate in this regard.

The manifestation of the Minister of Economy came amid news that, without definition for the Citizen Income from 2021 – new income transfer program that will come in place of Bolsa Família – the government would be focusing on the extension of measures adopted this year on an extraordinary basis, due to the impacts on the economy of the Covid-19 pandemic.

Emergency aid was the government’s most important initiative in the crisis. With a value of 600 reais from April to August and 300 reais for the rest of the year, it will have a total cost of 321.8 billion reais in 2020, benefiting more than 60 million people per month.

Government officials have stressed that the Citizen Income is necessary to promote a kind of landing for the program, since millions of Brazilians will remain unemployed next year.

But to vitaminize your budget and at the same time maintain respect for the spending ceiling, the government necessarily has to cut expenses, and President Jair Bolsonaro has vetoed ideas raised by the economic team so far, such as channeling to the new allowance resources program wage and insurance benefits.

As next year’s budget bill was sent to Congress with no room to spare in relation to the spending ceiling, for the ceiling to continue standing, new expenses can only be made if others are cut. It is not enough, therefore, for the government to identify sources of revenue, it is also necessary to attack the issue on the expenditure side.

For next year, the government considered in its budget project an increase of 5.373 billion reais for Bolsa Família in comparison with the Budget of 2020, to a total of 34.858 billion reais. Approximately 15.2 million families must be eligible to receive the benefit, against 13.2 million in 2020.

Bolsonaro has been insisting, however, on the desire to expand the universe of beneficiaries by about 8 million more, in the wake of the damage to the economy left by the coronavirus crisis and also attentive to the political dividends that the emergency aid has earned him.

(With additional reporting by Marcela Ayres) 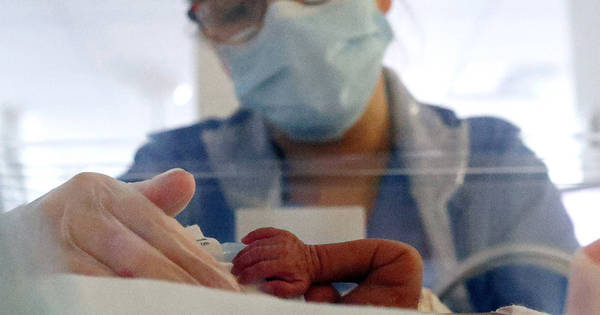 ‘Martha is Dead’ is confirmed for PS4 and PS5

CONFIRMED: INSS will have advance payment of 13th annual salary

PlayStation reveals what will be the first free game on PlayStation...