His name is Miles Taylor and he is a former chief of staff of the United States Department of Homeland Security. After much speculation in Washington, the identity of the anonymous author who published, on September 5, 2018, an article in the “New York Times”, later developed in the book entitled “A Warning”, in which he guaranteed “resistance” within the administration itself ”against Donald Trump. Confirmation was made this Wednesday by the whistleblower.

It was already known that he was a senior White House official, when he wrote at the time: “It may be a cold comfort in a chaotic era, but it is important that Americans know that there are adults in the room.” The mysterious author was referring to a group of people who “try to thwart parts of the agenda” of the current US President.

“The decision was not an easy one, I struggled with the idea, and I understand why some people find it questionable to make such serious accusations against a president in office under the cover of anonymity,” explained Miles Taylor.

“I am a Republican and I wanted this President to be successful,” said Miles Taylor, adding, however, that “in times of crisis, Donald Trump has proved that he is a man without character and his personal shortcomings have resulted in leadership failures so significant that can be measured in lost American lives ”.

That is why the author appeals to vote for Joe Biden, admitting that the premise of his article was wrong. “The country cannot count on well-intentioned and unelected bureaucrats around the President to guide him, not least because he eliminated most of them,” says the former chief of staff.

Miles Taylor stepped down in 2019 and has since been an opponent of Trump, part of the “Republican Voters Against Trump” movement.

In his style, Donald Trump used Twitter to reply: “Who is Miles Taylor? He said he was the ‘anonymous’, but I don’t know him. I never heard of him. “ 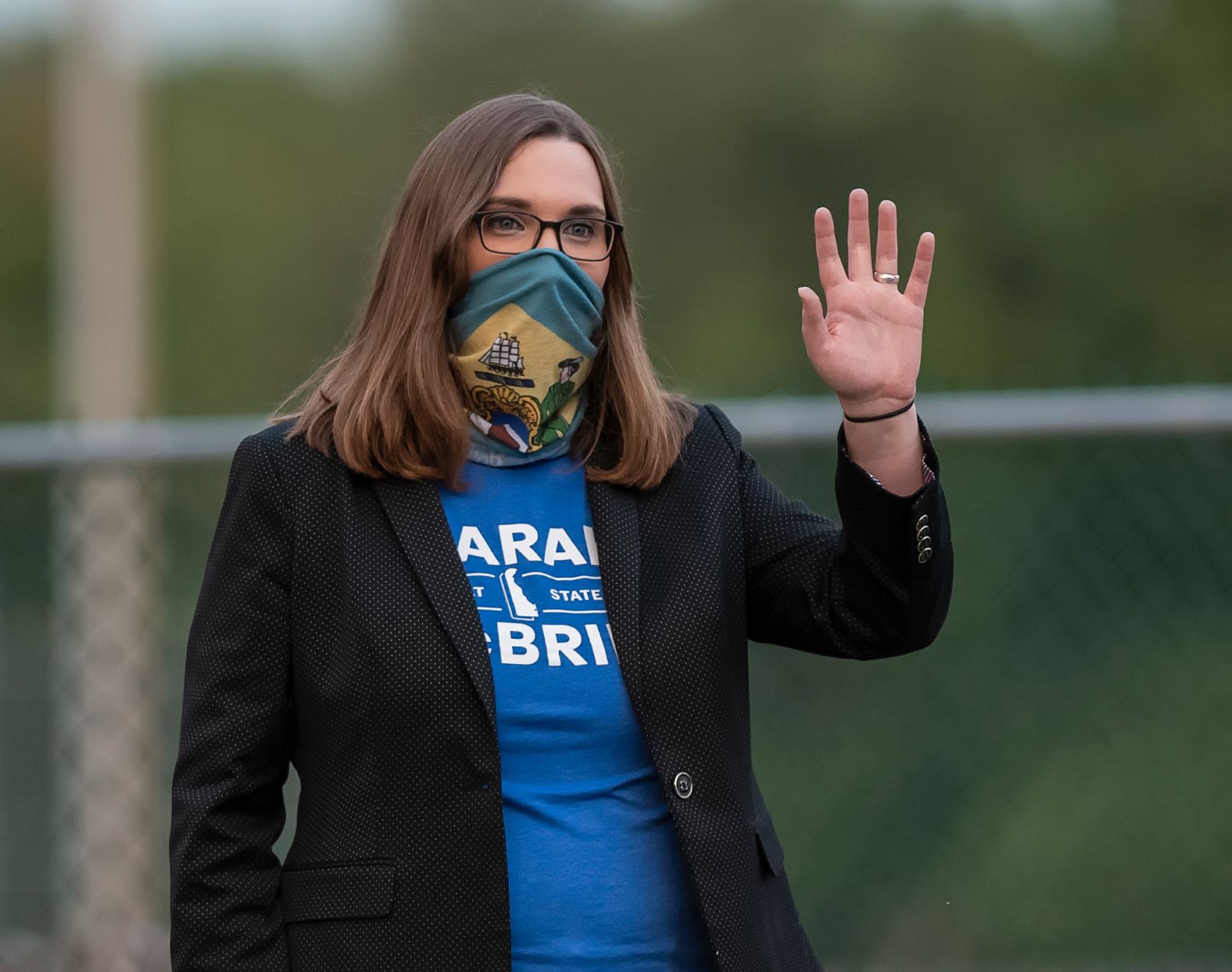 Aker Carbon Capture spent three times as much money as they...

SP says 6 million vaccines for Covid-19 arrive “in the next...

When are they coming back? Understand the Atlantic schedule for...

Malta demands that David Attenborough return to the country the gift...