A digital influencer and fitness trainer “who thought Covid-19 didn’t exist” died after contracting the coronavirus on a trip to Turkey, according to the Mirror newspaper. At just 33 years old, Dmitriy Stuzhuk was discharged from the hospital in Ukraine, his hometown, but was taken back a few hours later and did not resist after his condition worsened. His ex-wife confirmed his death in a touching post on Instagram this Saturday (17/10).

When he became ill, Dmitriy Stuzhuk wrote to the fans: “I want to share how I got sick and warn everyone strongly. I was the type who thought Covid-19 didn’t exist. Until I get sick, ”he said. He added that the disease is not “short-lived”.

Just three days ago, he shared an account on his Instagram celebrating his return home, in which he appeared to be healthy. In his daily posts on the social network, the Ukrainian shared moments playing sports.

His profile was followed by over 1 million people on Instagram

He shared many moments with his children 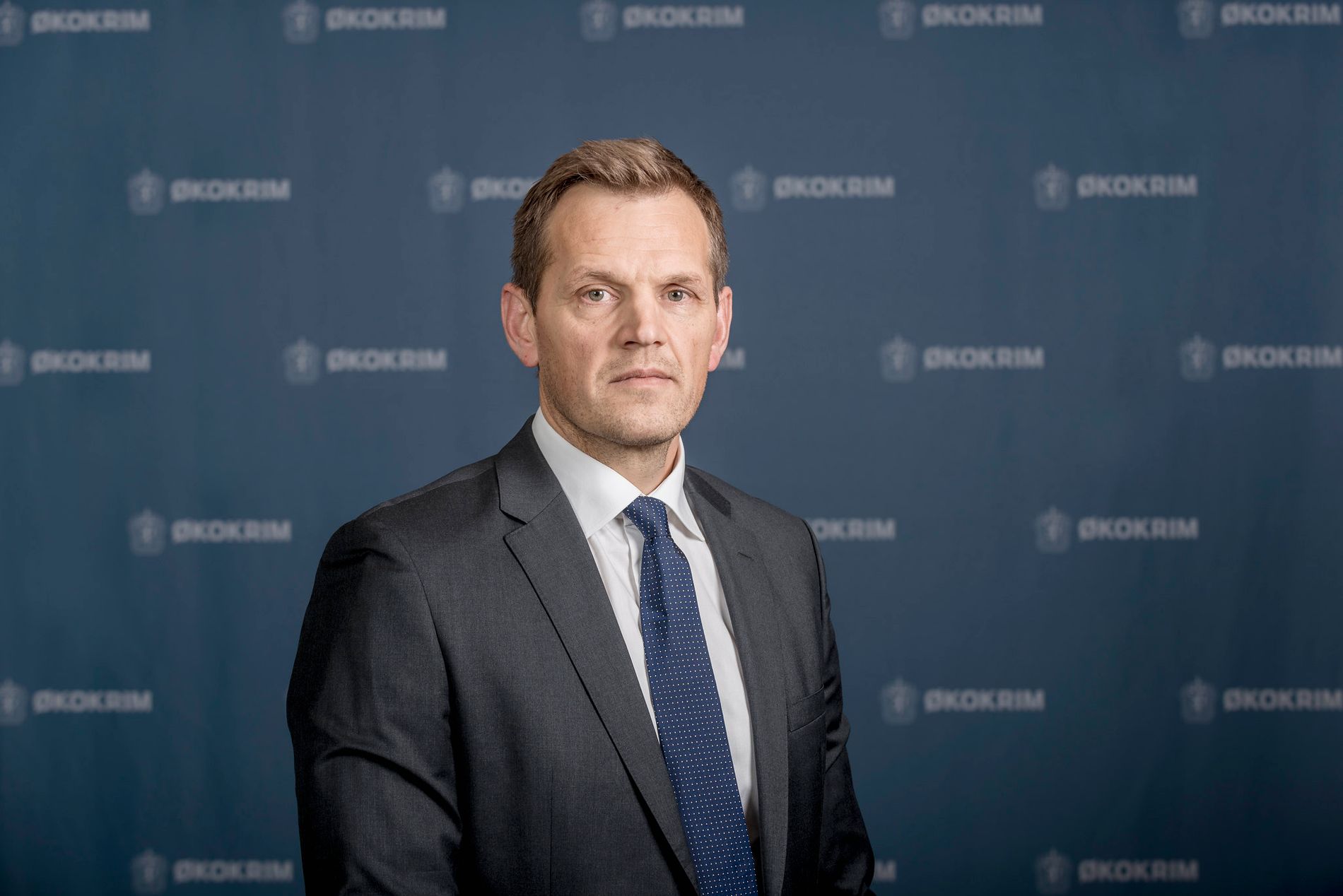 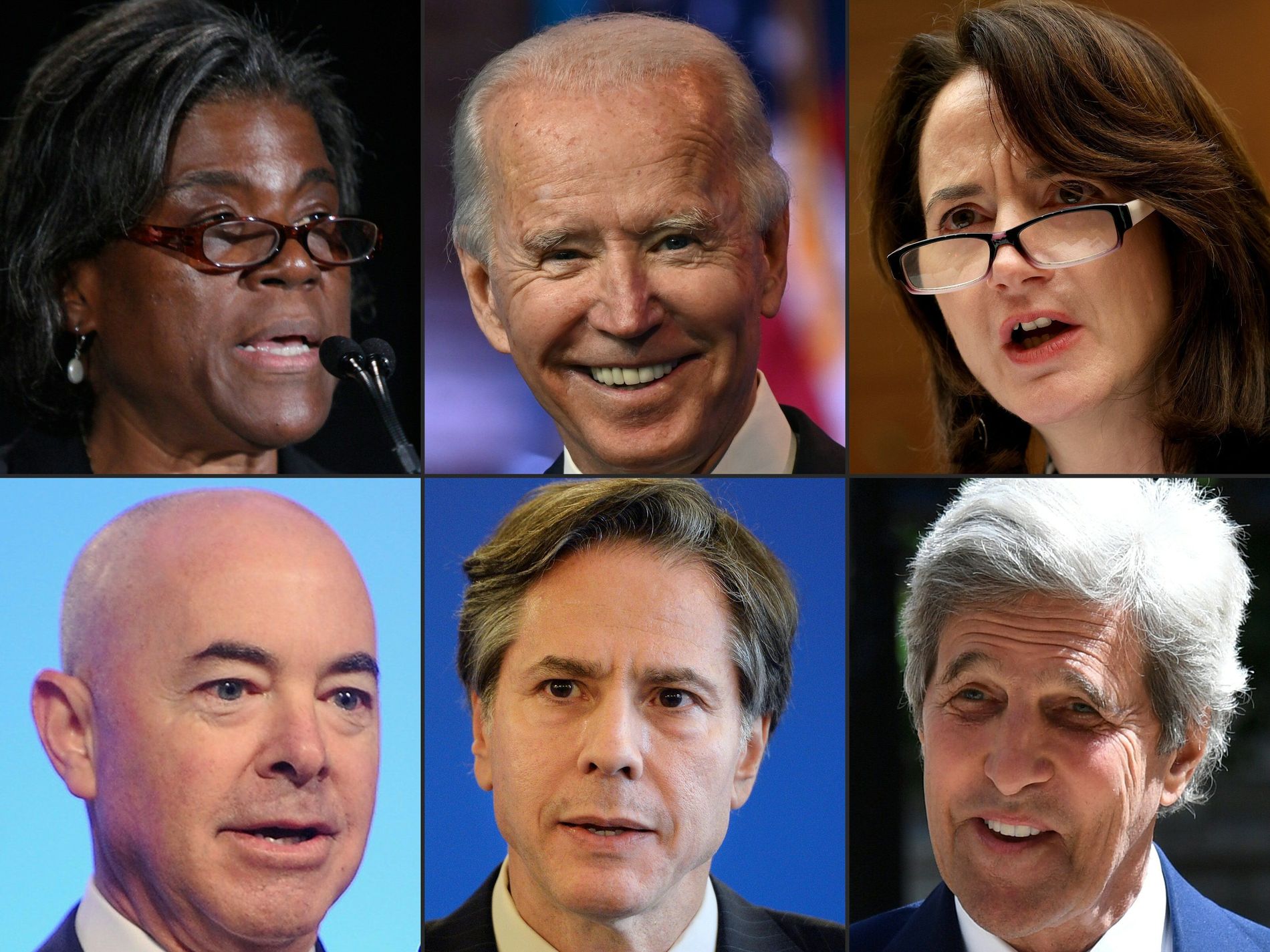 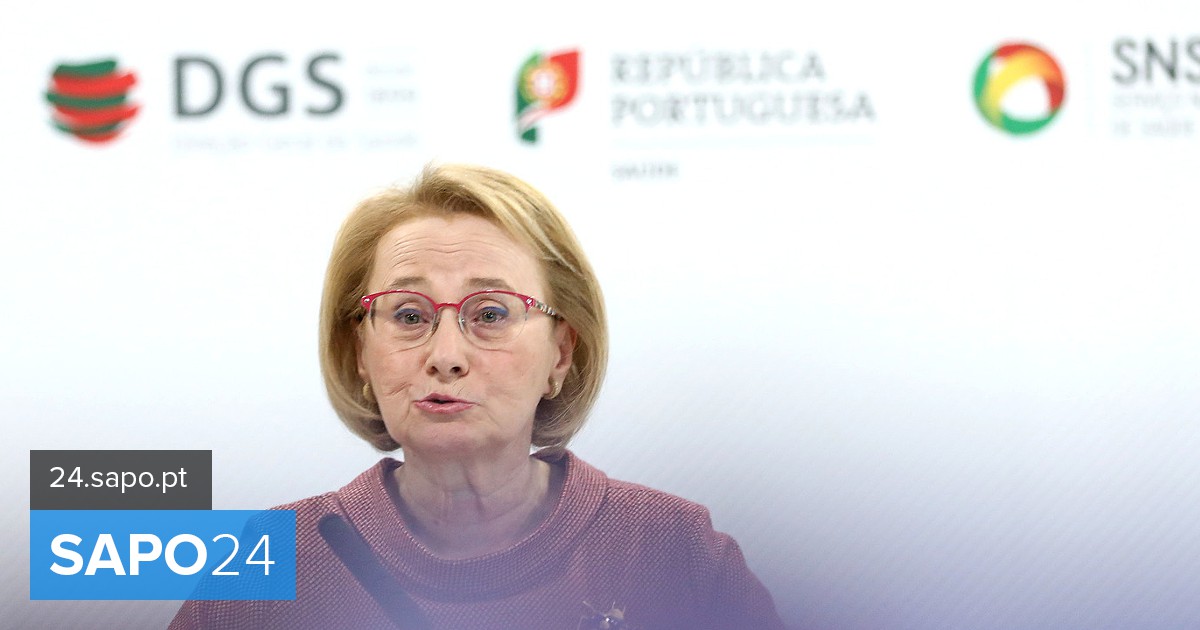 One of the creators of the ice bucket challenge dies | World

With Trump removed, NASA administrator will also step down

Ibovespa advances more than 7% in week governed by election in...

Palmeiras is interested in hiring Giuliano, without a club after termination...

American producer plans to produce a Reality show with a trip...