As Apple prepares to reveal the new iPhone 12 smartphone family to the world, the Foxconn factory, the main manufacturer of the apple company in Zhengzhou, China, is working around the clock to ensure that new equipment arrives in time to distributors.

The city of Zhengzhou is known as the “iPhone City” due to the impact that the factory has on the local economy. It is estimated that half of all Apple smartphones produced originate from Foxconn’s facilities in the city.

According to sources to which the South China Morning Post had access, the factory has implemented a series of measures such as asking employees to cancel their vacations and offering bonuses to those who work the most.

According to a factory recruitment announcement, an employee who entered September 18 and stays there for a period of 90 days and works the equivalent of at least 55 days could qualify for a 10,000 yuan bonus (about 1,256 yuan) euros). For those who were hired as of September 26, the bonus is 8,500 yuan (approximately 1,068 euros).

To the publication, one of the employees revealed that the normal salary is usually between 5,000 to 6,000 yuan (about 750 euros). The employee also indicated that the number of people working overtime has increased since the summer, as has the number of night shifts.

It is recalled that Apple has ordered its factories and suppliers to produce at least 75 million units of new smartphones by the end of the year, in line with last year’s figures. The goal will be to reach 80 million units.

After the Cupertino giant’s latest presentation has focused on the new Apple Watch and iPad Air, the multiple rumors circulating online indicate that the new iPhone will be unveiled in October.

Apple itself had already confirmed that this year, due to production delays caused by the public health crisis, the new iPhone 12 would arrive a little later, leaving the promise that October would be the chosen month.

It is estimated that the apple company will have four new smartphones “in the pipeline”, all of them with 5G support. Two basic models are planned, one with 5.4 inches and the other with 6.1 inches, as well as two Pro models, a 6.1 inch iPhone 12 Pro and a 6.7 inch iPhone 12 Pro Max, seen as the largest brand smartphone so far.

Despite maintaining the trio of cameras similar to the equipment of the previous generation, there is a possibility that the Pro Max model integrates a fourth LIDAR camera, designed to explore augmented reality applications. 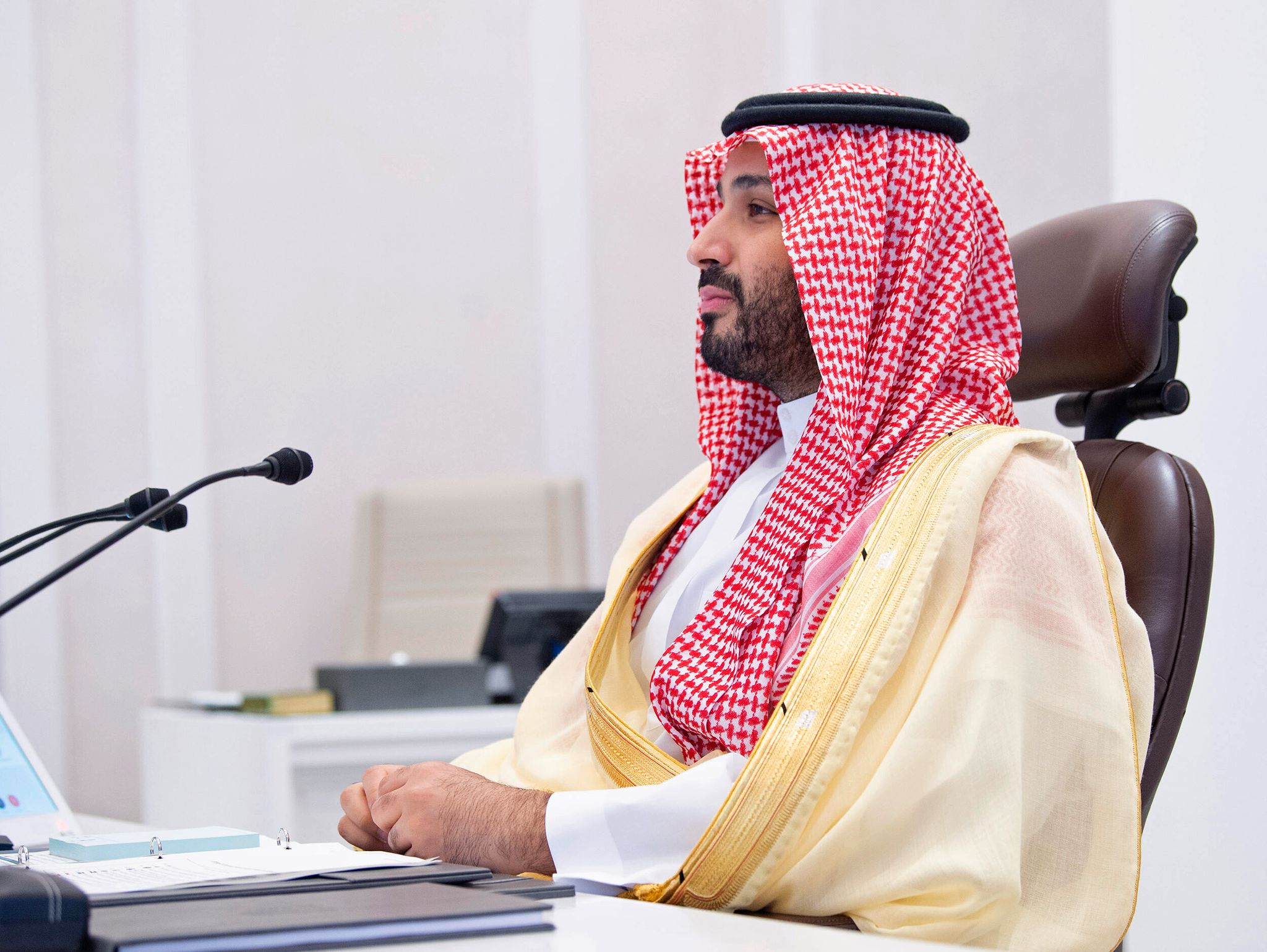 Medicinal properties of cannabis recognized by the UN 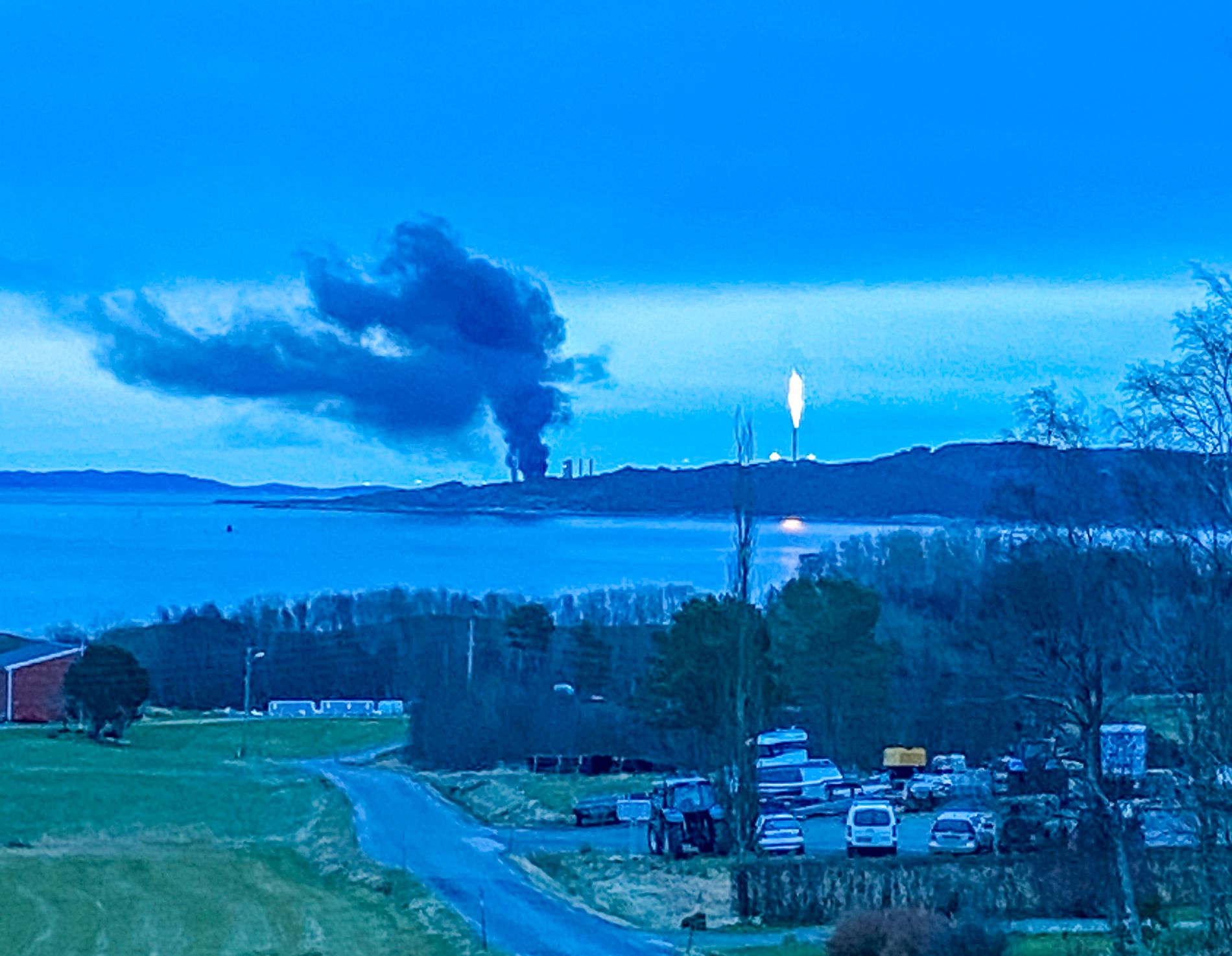 Driver is stopped sitting in a folding chair at the wheel; Look 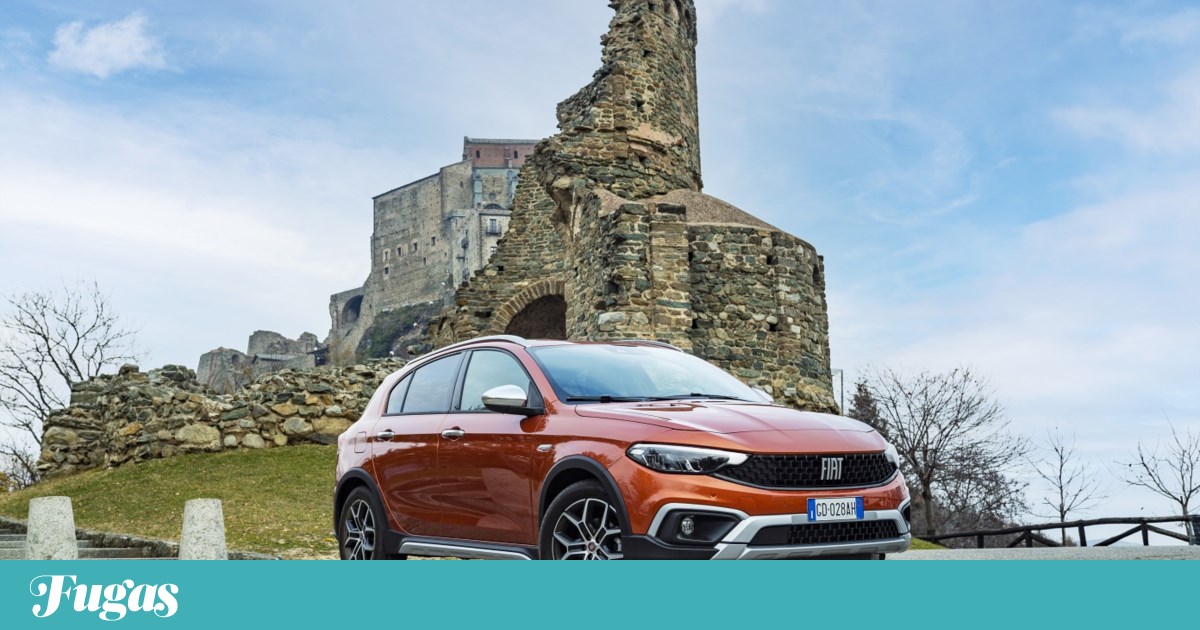 Cross, the Fiat Tipo that wants to jump the fence | Engines – New 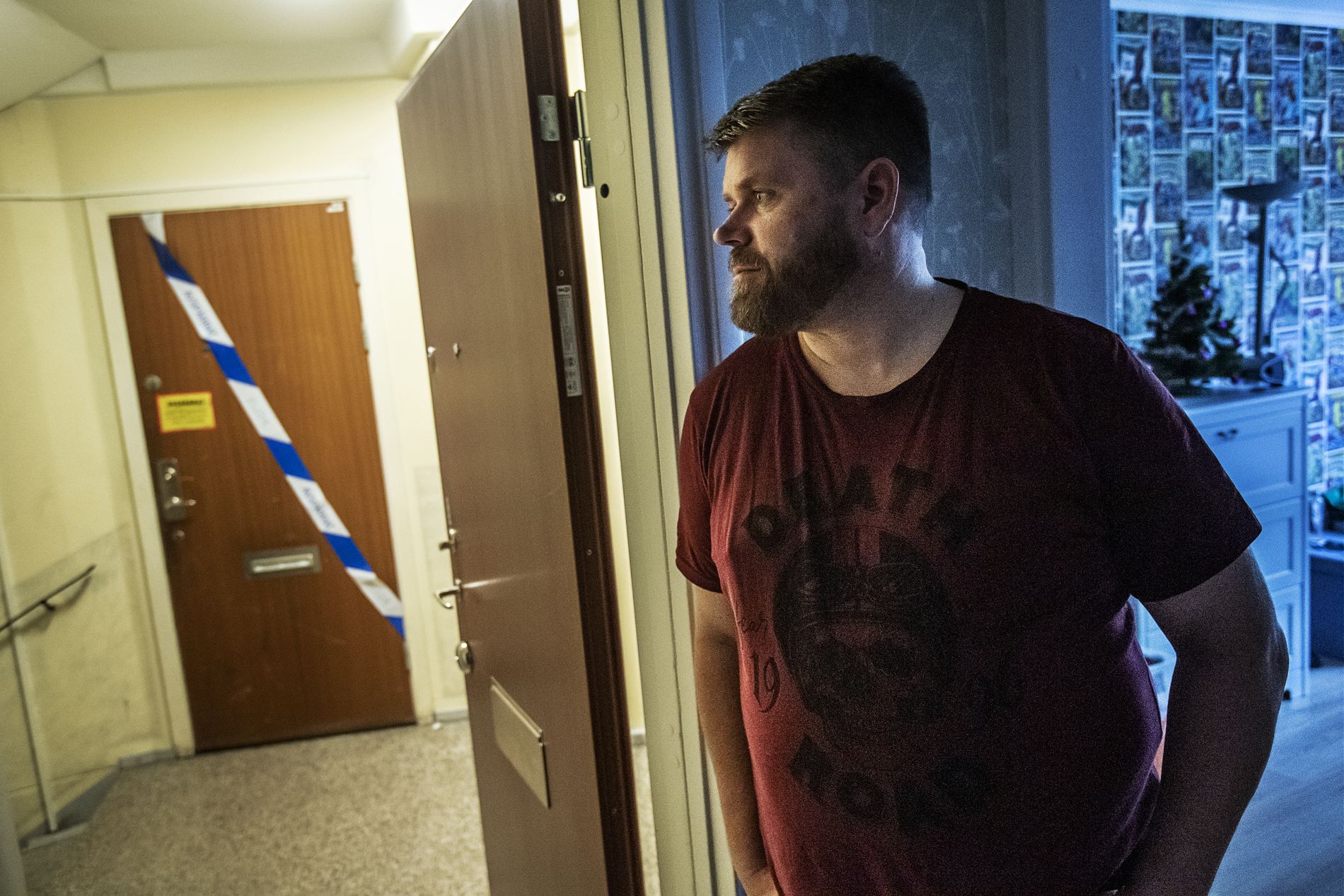 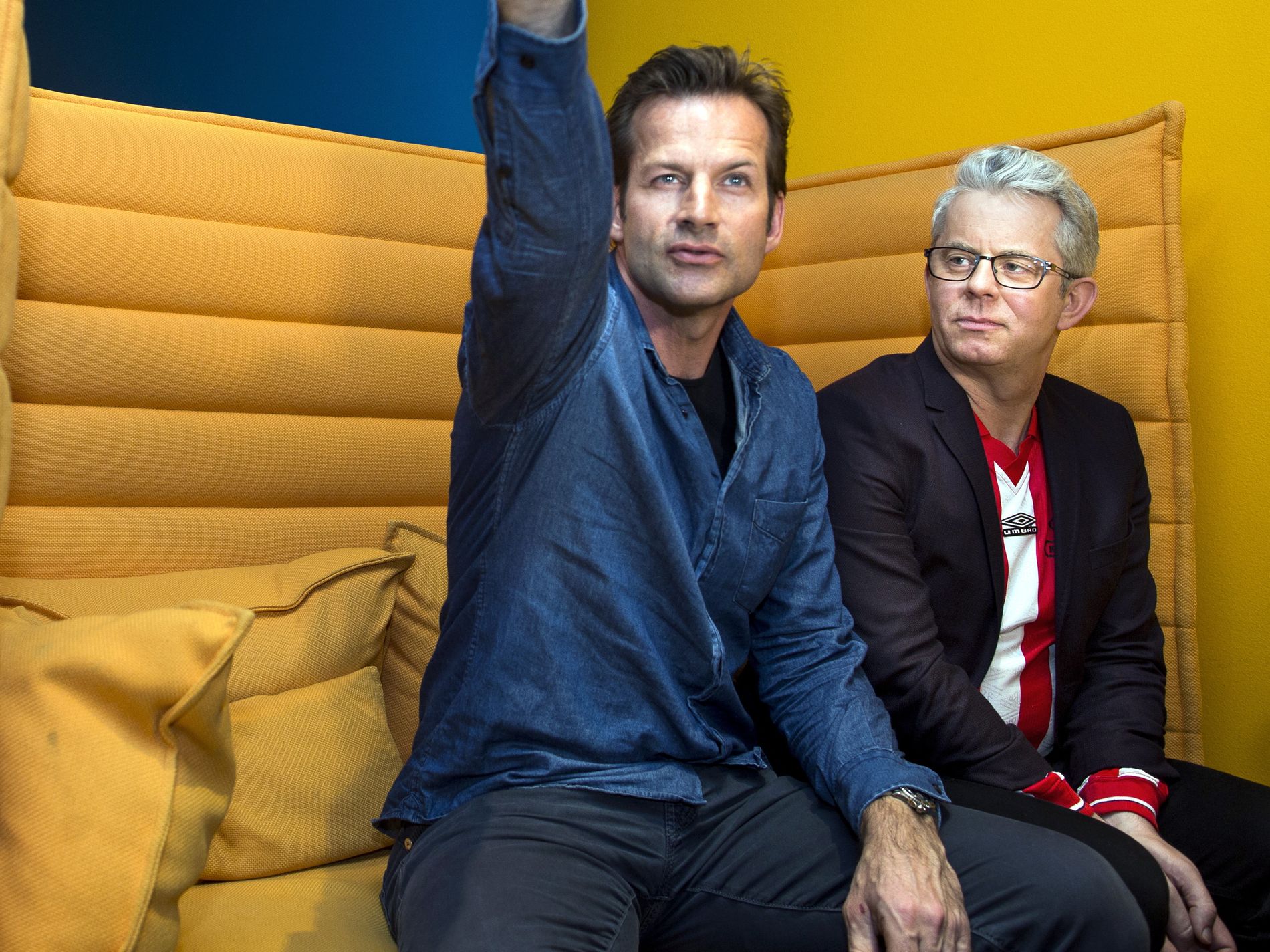 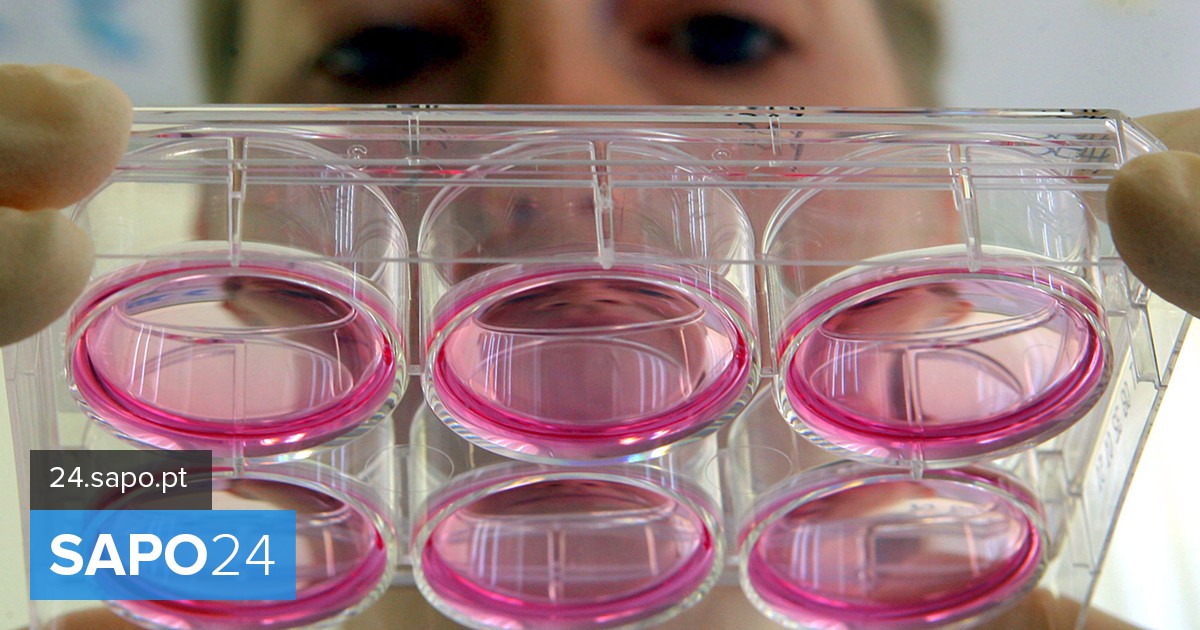 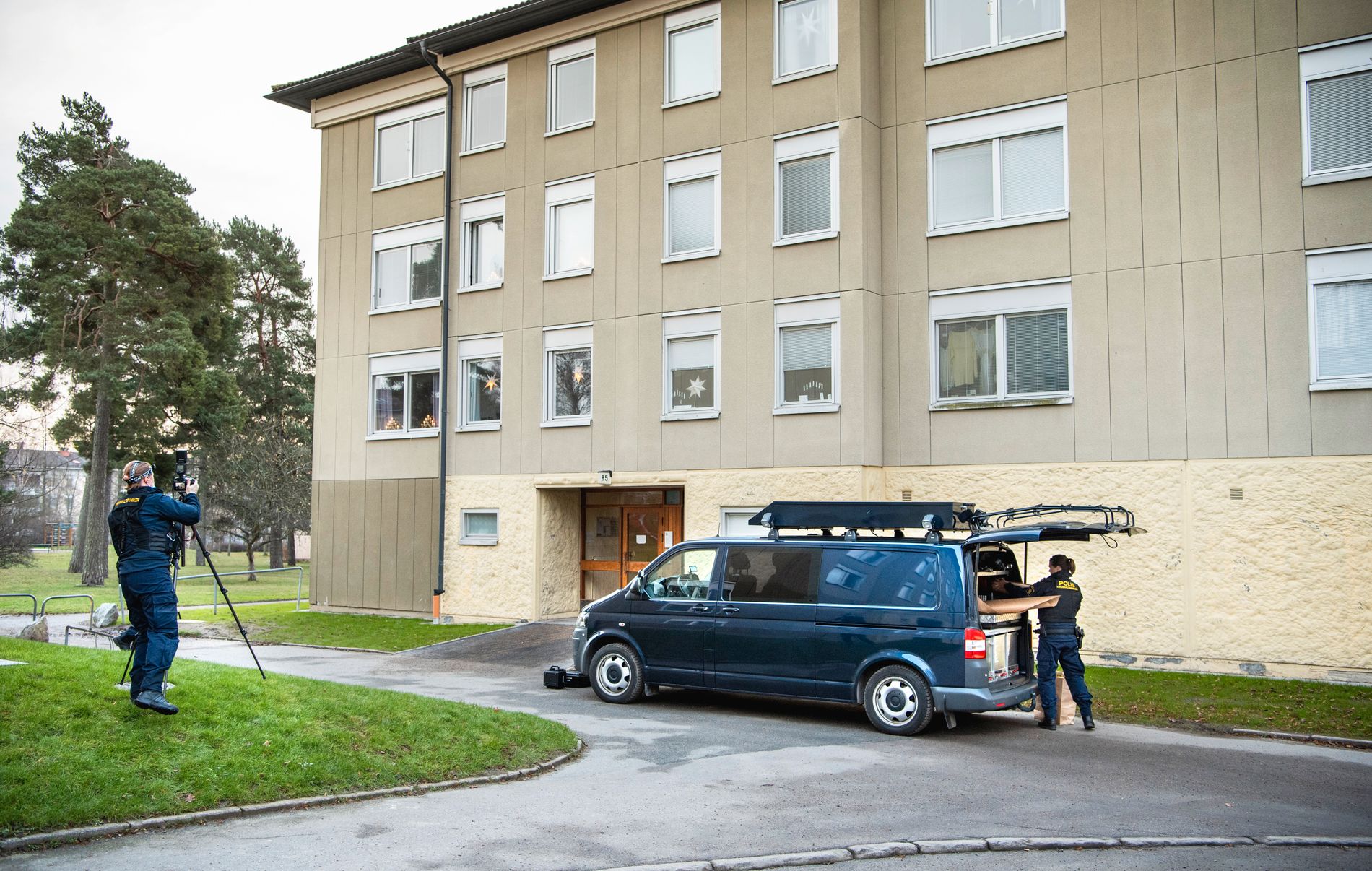 Therefore, she moves on quickly

This could be the next green stock market wave – E24

It’s not just in Brazil! Man arrested after hiding gold...

Netflix has new Miracle in Cell 7