News that “007: No Time To Die” was being negotiated for streaming was denied by the studio.

The rumor began to circulate on Thursday after a message from film critic Drew McWeeny.

“I can’t convince myself that we can see James Bond debut on Apple TV + or Netflix. The numbers I’ve been hearing in the past few days are crazy,” he wrote on social media.

Hollywood studios have several films ready to premiere on the shelves and with no fresh recipes due to the pandemic. The 25th film in the series, probably the last with Daniel Craig, cost about $ 250 million, which the studio cannot launch with a global cinema market affected by the pandemic.

A second message advanced that “there is strong pressure on MGM to sell the film to a streaming platform. And there are already some monstrous offers on the table.”

On Friday, Bloomberg moved forward with concrete details: MGM reportedly offered the film with a one-year license for $ 600 million during talks in late September with Netflix, Apple and Amazon, after deciding to postpone it again the theatrical debut scheduled for November (news that was announced on October 2nd).

For the values ​​and the saga in question, the agreement would be revolutionary, exceeding the 125 million that Amazon will have paid for “2 Princes in New York” with Eddie Murphy (the sequel to “A Prince in New York”) and the 70 million that Apple TV + made it available to stay with “Greyhound Mission” by and with Tom Hanks.

According to Deadline, the idea will not have passed the exploratory phase for several reasons: no streaming platform was willing to pay more than half of the amount requested and producer Barbara Broccoli “totally rejected” the solution.

With the market in uncertainty, MGM studio and producer Eon, which owns the rights to James Bond, will also have considered making a special deal similar to that of Disney with the new version of “Mulan”: launching the film at a special price video-on-demand.

On Saturday, MGM decided to proceed with a formal denial through a spokesman: “We do not comment on the rumor. The film is not for sale. It will be released in theaters in April 2021”. 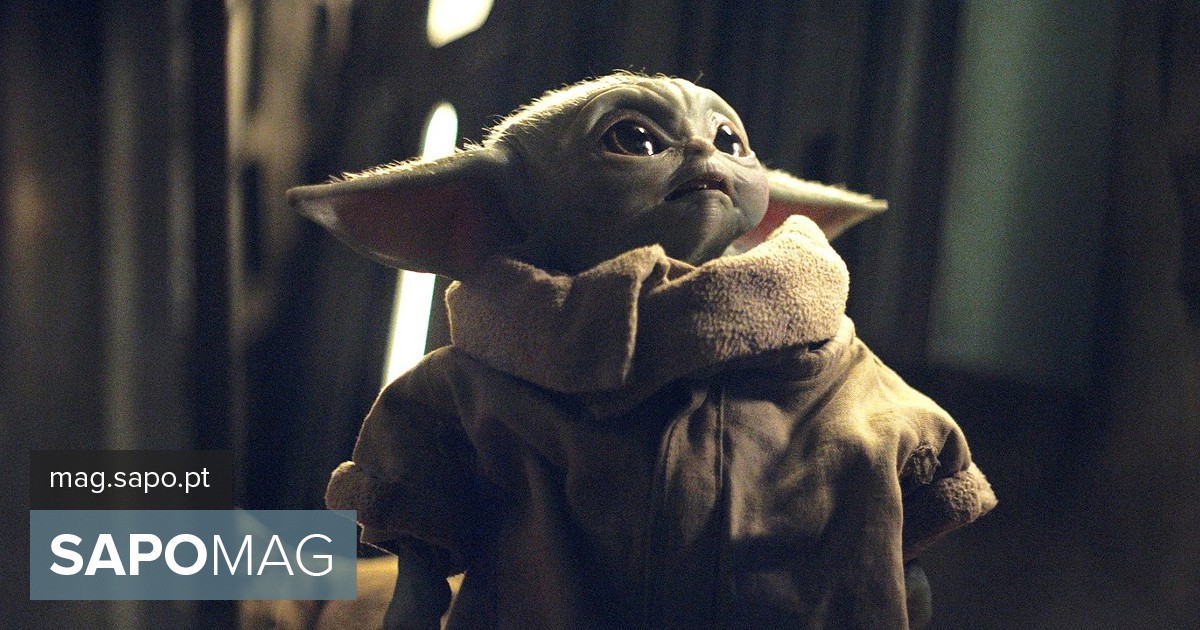 In the process of IPO, Mateus Group records accident in unit...