The singer and actress Jane di Castro, aged 73, died this Friday (23). Jane was admitted to the Ipanema Hospital, in the South Zone of Rio, undergoing cancer treatment.

Together with her friend Rogéria, Jane joined a generation of artists who paved the way for trans and transvestite representation in the world of entertainment. She was admired and respected by the public and critics.

As an actress, she participated in the novel A Força do Querer, by Gloria Perez. In October, Jane wrote on her social media that she loved making this soap opera, and thanked the author.

Jane was also one of the stars of the award-winning documentary Divinas Divas, directed by Leandra Leal. In 2017, in an interview with journalist Pedro Bial, Leandra spoke of the importance of the work of Jane and Rogéria. See video below.

Jane Di Castro brings back a milestone in her career, under the direction of Ney Latorraca

In GloboNews’s Studio I program, journalist Artur Xexéo said that Jane de Castro was of a brave generation.

“Jane with other colleagues like Rogéria, Valéria and Veruska fought against prejudice and changed the mind of Brazil about the transvestite. More than an actress, or singer or artist, Jane was a personality.” 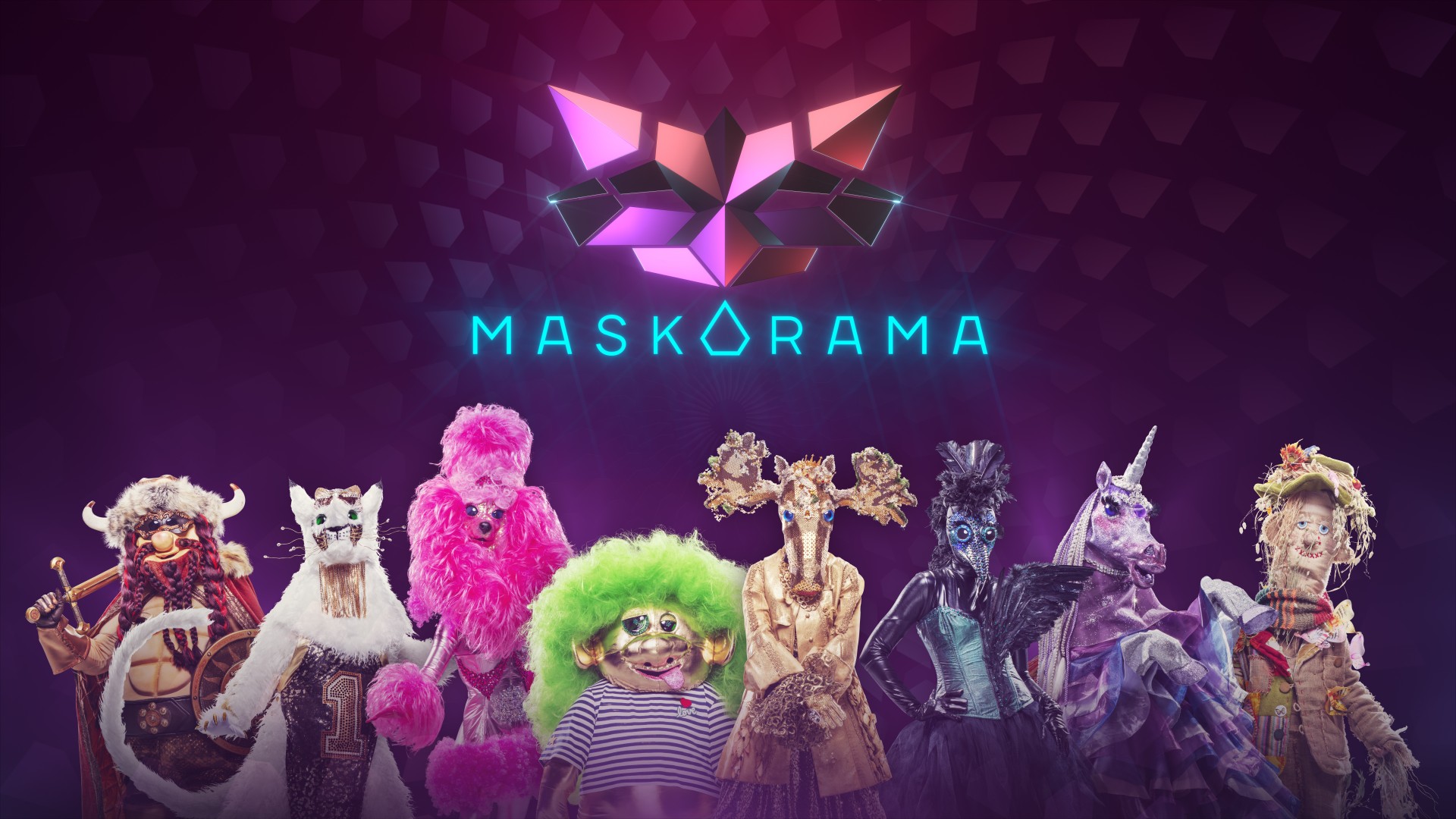 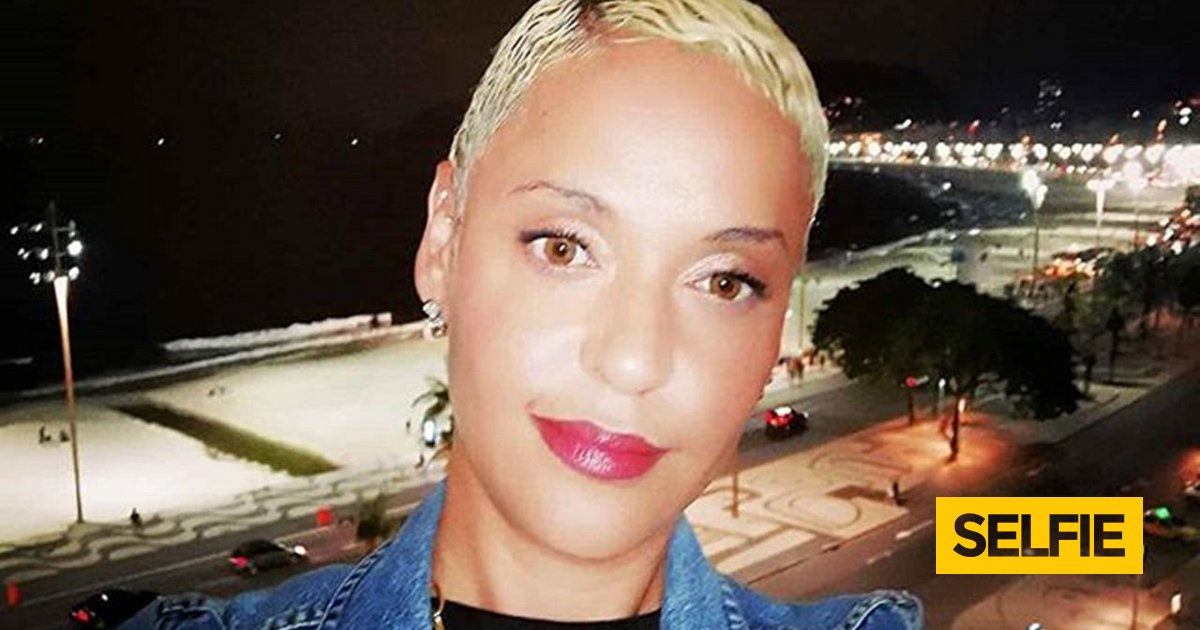 Mariza reveals about divorce: “I was extremely lost”

The Farm: with “High School” theme, the party goes viral as Rebelde revives: “What episode is this?” 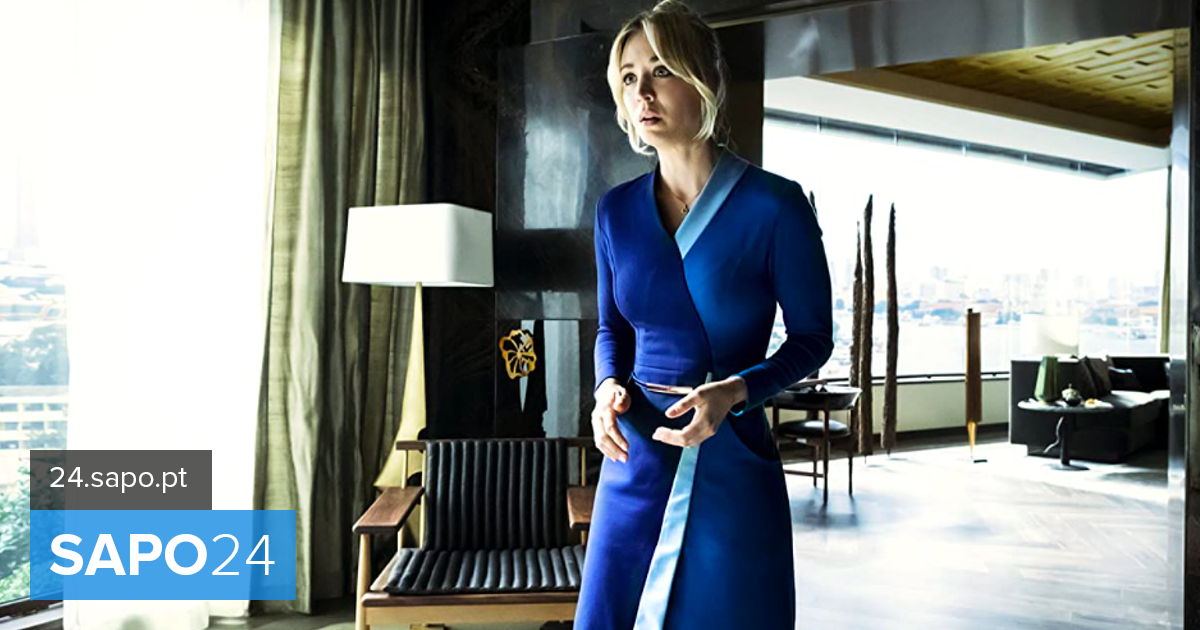 I Think You’ll Like This: Drinking Too Much Gives This – Life 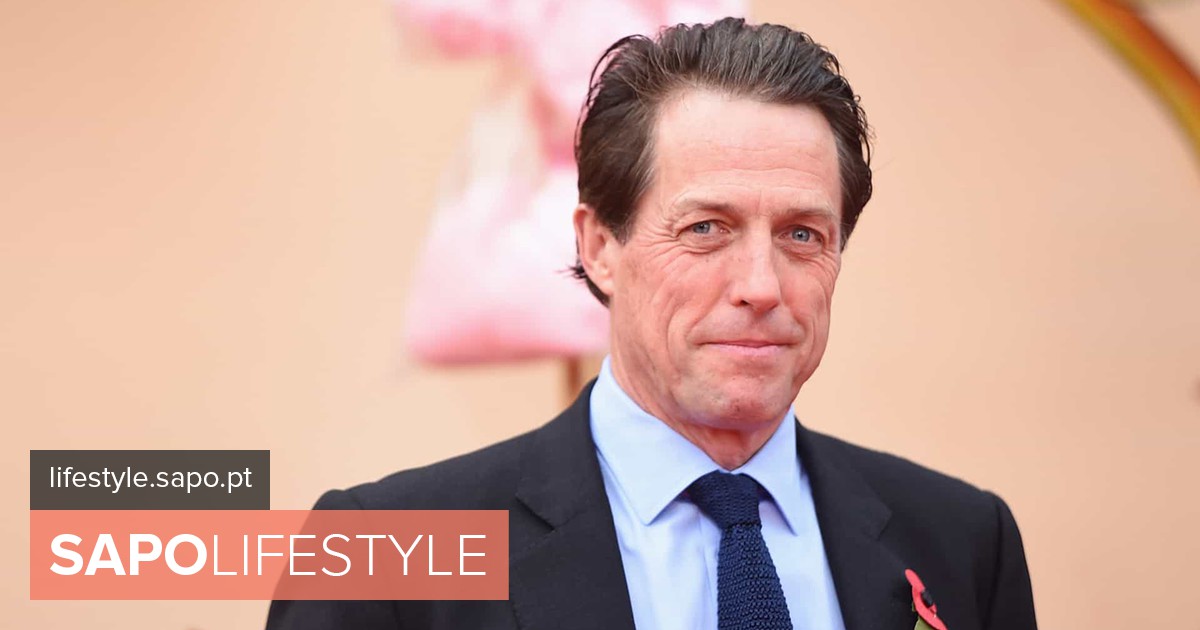 Live confession. Helena Coelho reveals that she hears many screams from Cristina Ferreira: I scream a lot, isn’t it ‘! – National

Xuxa: ‘No matter what I do good, they will remember the...

Demonstration in Luanda ends in violence

Ventura invites judge from Casa Pia case to be president of...

Trump demands that China be held responsible for the pandemic –...