There was no one for anyone. In yet another impressive performance by LeBron James and Anthony Davis, the Los Angeles Lakers took an important step towards the NBA title. The Southern California franchise won the Miami Heat tonight by 124 to 114 and opened 2-0 in the series held at the Disney bubble in Orlando.

Faced with an opponent who entered the court with important absences, the Lakers were sovereign. Without leaving room for doubt, the team dominated the confrontation and managed to extend the advantage in the best match of seven games. LeBron was the scorer of the match, with 33 points, and Davis came soon after, with 32.

The teams will face each other again on Sunday (4), at 8:30 pm (Brasília time), for the third game of the decision.

The duo LeBron James and Anthony Davis had a gala performance again tonight. After shining in the first game, the stars of the Los Angeles Lakers gave a new show to command the victory. Together, they combined for 65 points.

Davis, especially, was once again “on fire“. THE wing-pivot played quite at ease without the presence of Adebayo and wrote down a double-double. LeBron was not far behind and took over the basket at the end.

Show aside, the LA franchise’s performance remained impeccable this Friday. Faced with a problem opponent, the team gave no margin for error and controlled the score during the periods. In the first quarter, the advantage closed at six points. In the interval, the difference was already 14. Miami went down to ten at the end of the third quarter, but nothing to change the Lakers’ solid stance.

Before the match even started, the situation of the Miami Heat was very complicated. That’s because the Florida team did not have the stars Bam Adebayo and Goran Dragic, both injured in Game 1.

Without the stars, it was up to Jimmy Butler, the lone star of the Heat tonight, the difficult task of stopping a very engaging Los Angeles Lakers. He failed, despite his double-double (25 points and 13 assists). The team fought, it is true, but failed to put pressure on the scoreboard.

Tyler Herro made history as soon as the ball hit the Disney bubble. The Miami Heat freshman started tonight and overtook Magic Johnson as the youngest player in history to start an NBA final. The winger-guard, 13th choice of last year’s draft, is 20 years old 256 days. Previously, Magic Johnson owned the brand at 20 years and 264 days.

‘King’ is the 6th with more games in finals

LeBron James is now the sixth player with the most appearances in NBA finals. The King reached his 51st decision game and overtook Magic Johnson (50). At the top of the list is Bill Russell, 70.

After Barack Obama and NBA legends in the first game, the virtual crowd returned to having illustrious presence that did not go unnoticed tonight. One of the celebrities who followed the final from afar was Snoop-Dogg.

Confirms to Dagbladet: – Make a comeback after coronary heart disease

behind the scenes of Corinthians’ return to CT after the Derby 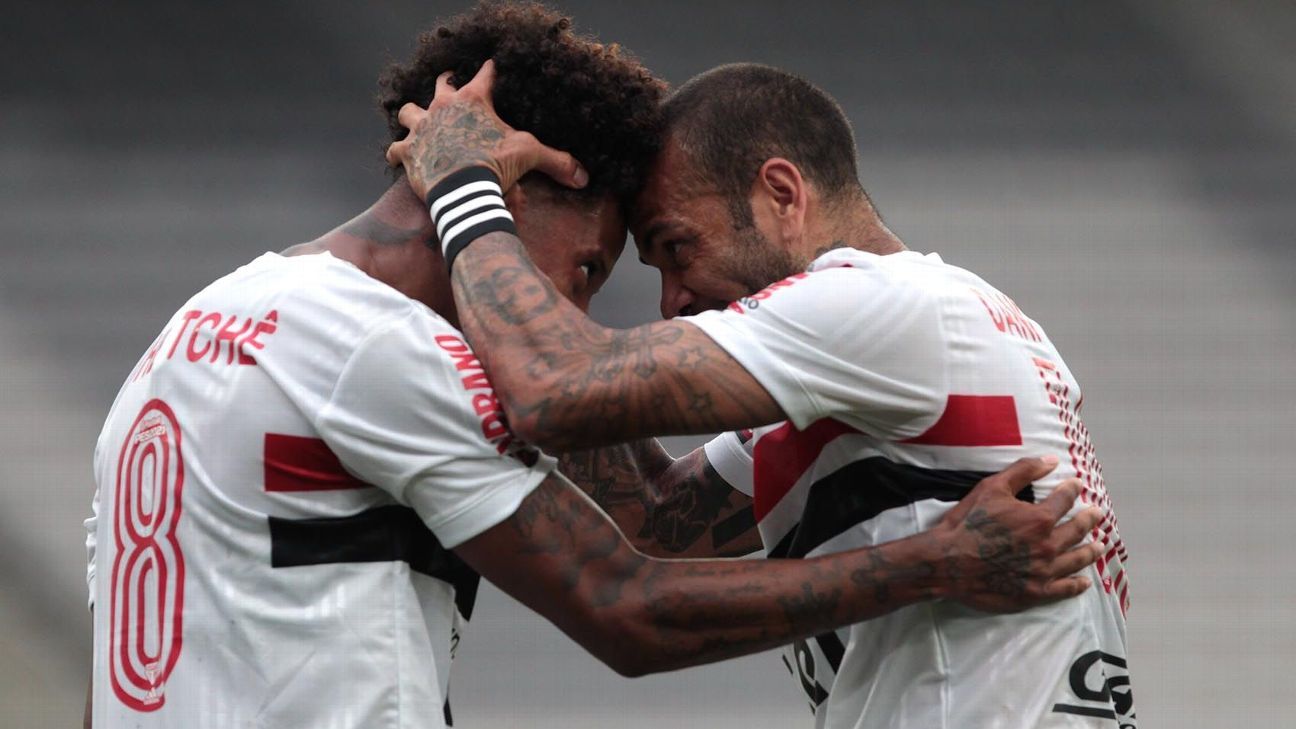 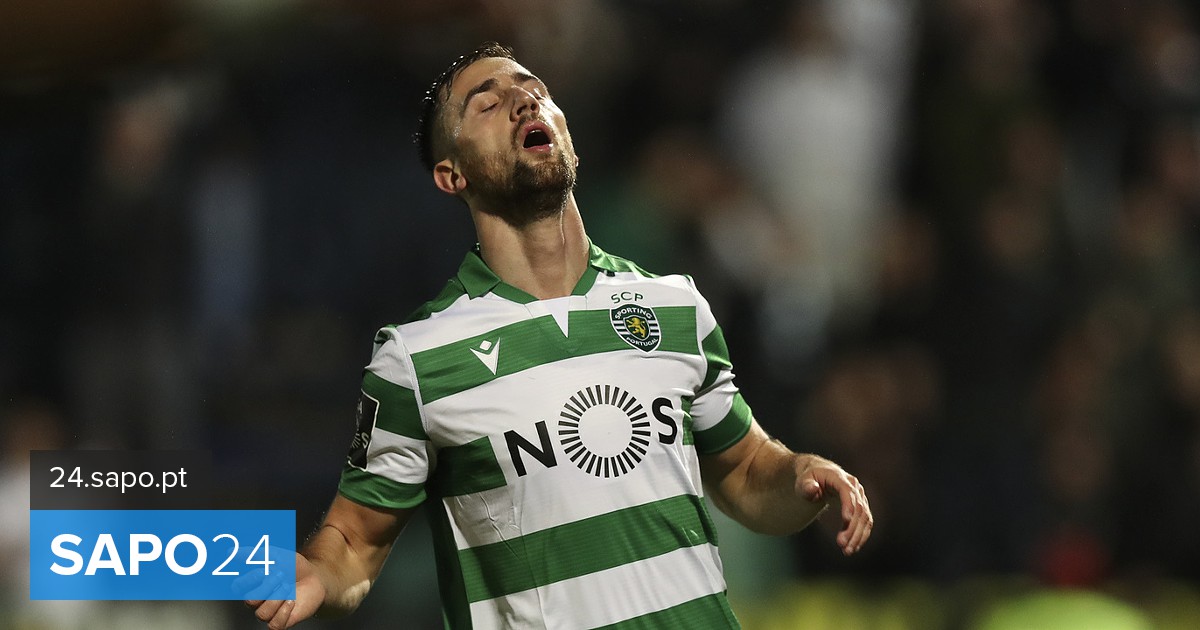 These voted for the Supreme Court

Mass Effect: Legendary Edition is listed in South Korea and may...

Coronavirus contaminates only 1 in 27 million passengers on air travel

Sedentary lifestyle and poor diet are causes of liver fat

Carrefour shares fall 6%, against the optimism of the stock exchange...