The new LG Velvet can already be considered a real success for the South Korean manufacturer. That’s because the device managed to attract public attention and show that the company still has the strength to launch competitive smartphones.

Taking advantage of the great public acceptance, LG made an important decision this week. According to the company, LG UX interface will be replaced by Velvet UI on their new smartphones.

In addition, the manufacturer also promised to deliver the novelty through an update to older models, including even the intermediates LG Q51 and Q61.

Known for being slow when it comes to software updates, it seems that LG finally wants to change the situation. This is because the company must release Velvet UI for devices that launched in 2018:

Of course, the new Velvet UI does not represent a drastic change from the LG UX. The company just made some touches that made the interface even more elegant and functional.

For a while, it is not yet clear whether models of the K line will also enter the update schedule. Anyway, there are cases where the LG K handsets are just the renamed LG Q and this can make Velvet UI also reach these models. 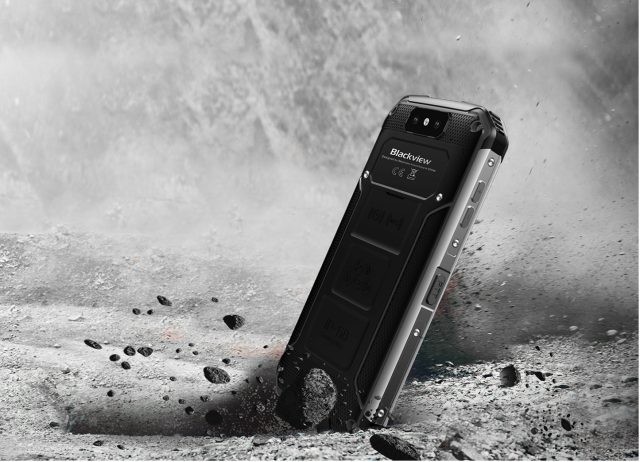 That’s too much Black Mirror! Microsoft patent has bot that mimics dead people 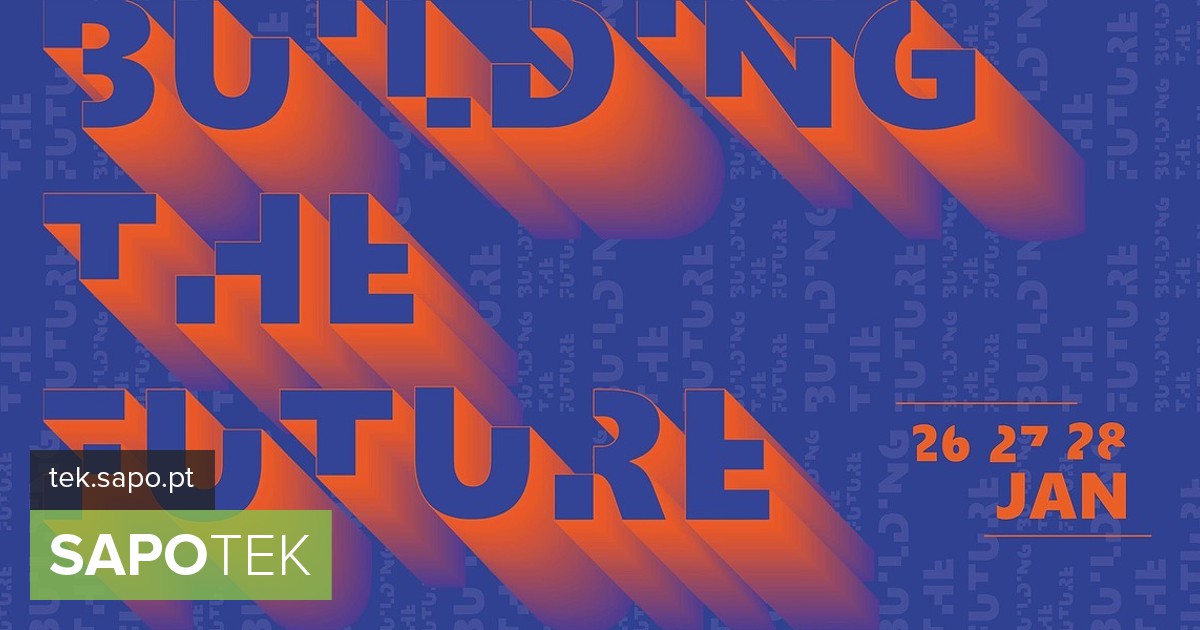 Building the Future 2021: Technology trends, digital transformation and education in focus for 3 days – Site of the day

Ricardo Rocha: Palmeiras today owes nothing to any European club –...

Klopp with a stick to Manchester United before the big game

South Australia went into confinement based on a lie

Petrobras readjust gasoline by 7.6% as of this Tuesday

Paula Fernandes is diagnosed with Covid-19