PSP official source confirmed to CM that there are several cases of police officers who are returning to work still infected with Covid-19, by order of the Directorate-General for Health.

Our newspaper questioned the same source after a complaint, made by the Union of Police Professionals (SPP), that an agent of a Rapid Intervention Team of the Lisbon PSP Command, returned this Friday to work even after carrying out two tests positive for the new coronavirus.

According to the SPP, he is a professional who daily works with more than 6 to 7 colleagues, inside a van, on a patrol reinforcement mission.

The source contacted confirmed this specific case, referring that the procedure is being usual in PSP, in similar situations.

After ten days in confinement after the first positive Covid-19 test, and as long as the symptoms are no longer manifest, the patient is no longer able to transmit the virus to others. That is why the Directorate-General for Health, following international recommendations, is ordering the return to work. 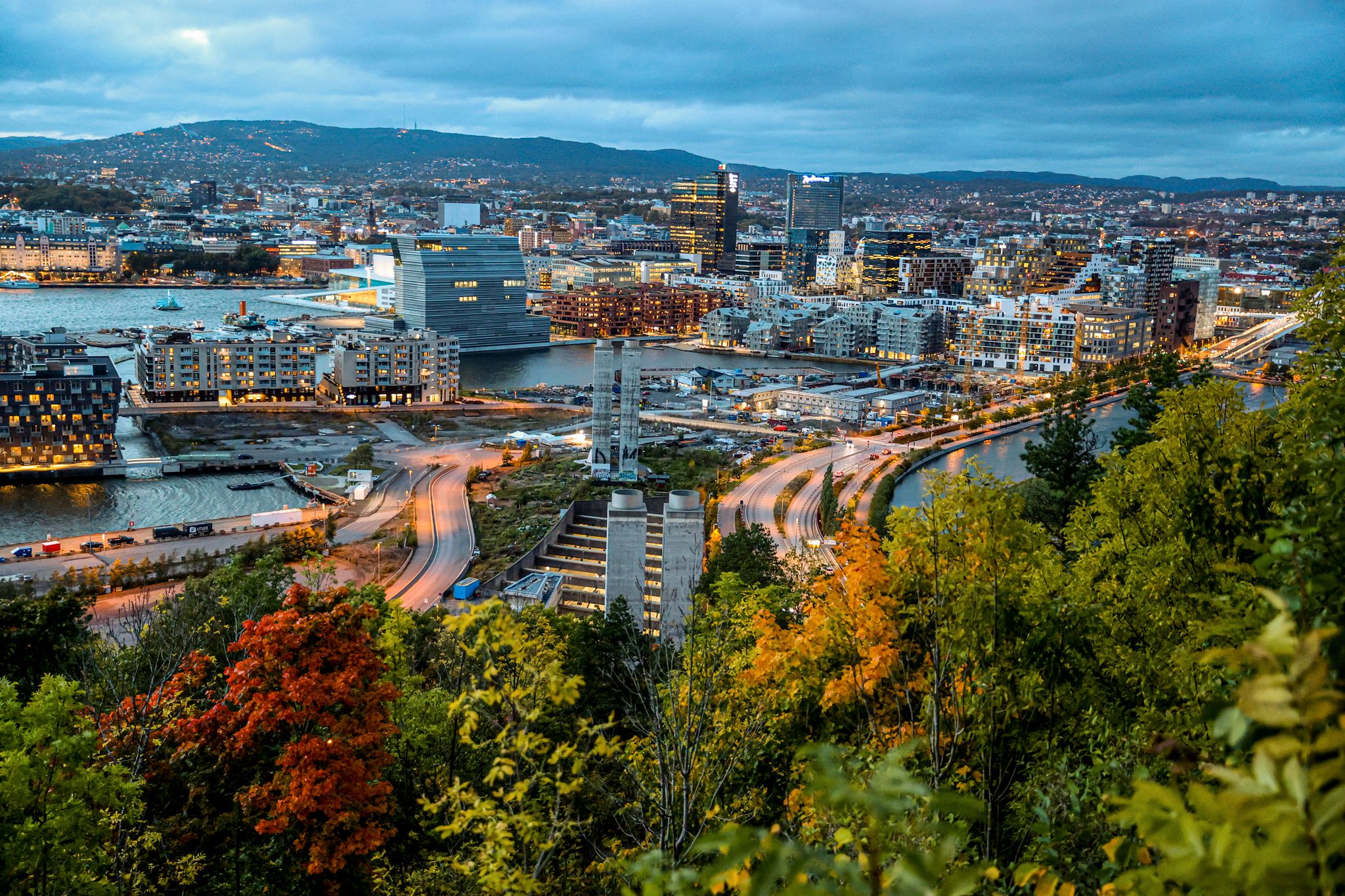 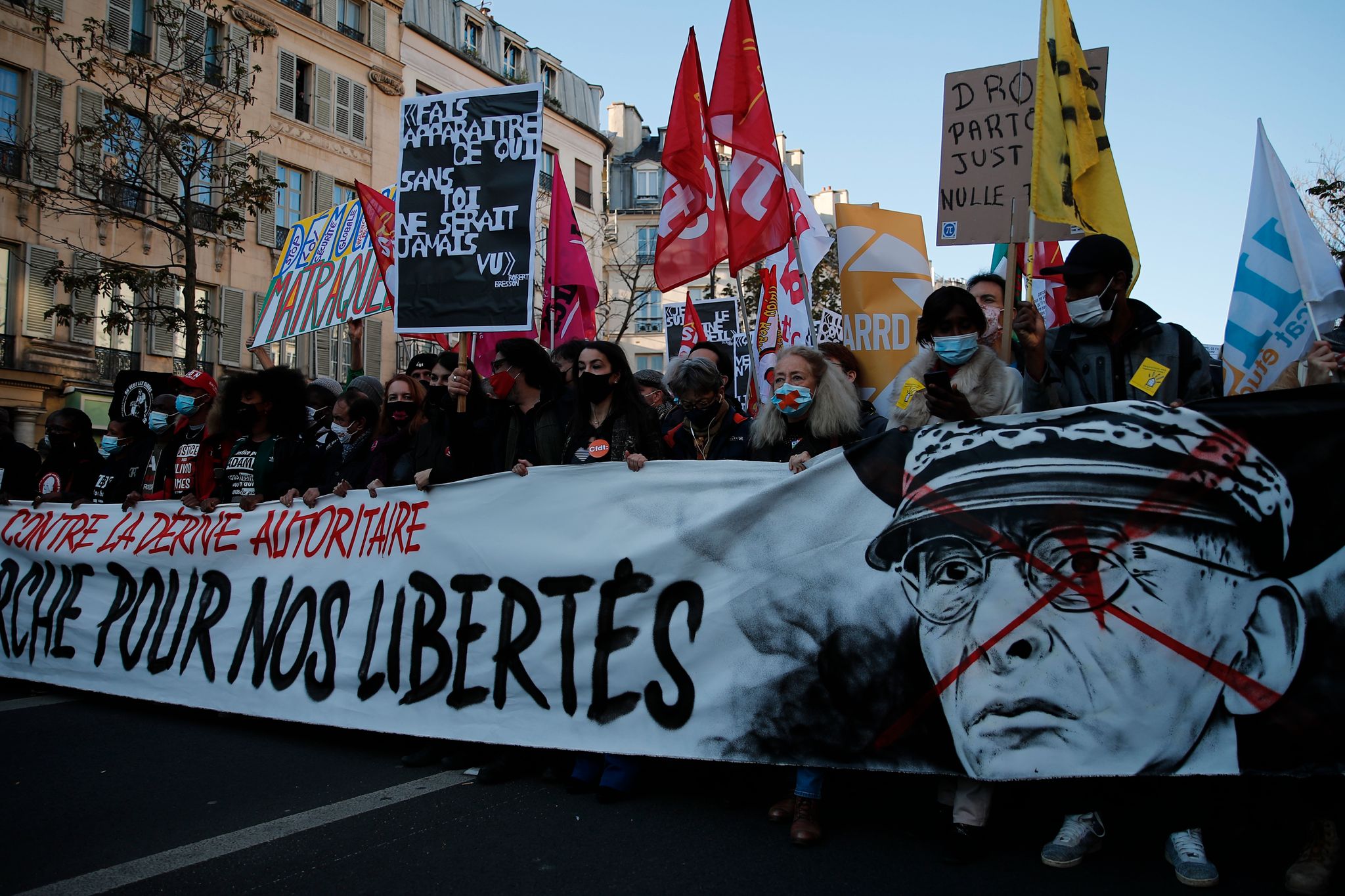 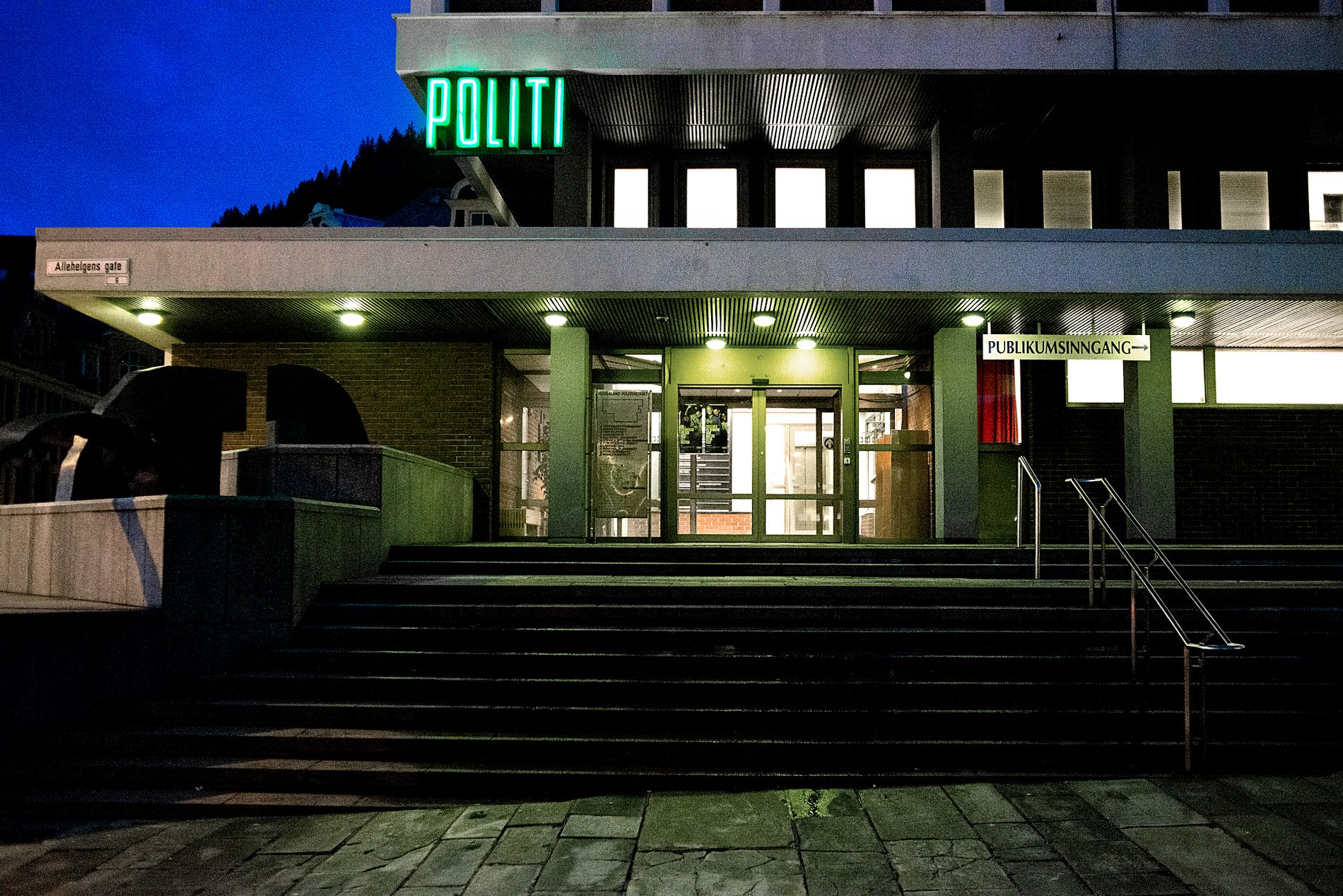 – Good to see that the world is more than skiing

Soy planting in Campos Novos (SC) remains slow and there is...

It is also necessary to speak of Fux’s unraveling act; ...

Risk of death doubles if person catches flu and Covid-19 at...