More than 6,400 scientists and doctors signed an open letter calling on the governments of the United Kingdom and the United States to encourage herd immunity with a strategy they call “forced protection”.

The idea is to protect the elderly and the sick and allow the movement of young people over 18 to spread the virus and increase immunity in the population.

The text, which advocates forced protection in place of new confinements, was co-ordinated by professors of medicine at Harvard University (USA), Martin Kulldorff, and Stanford (USA), Jay Bhattacharya, and by epidemiologist at Oxford University (United Kingdom), Sunetra Gupta.

According to the signatories, confinements have “devastating effects” on the physical and mental health of individuals and on public health in the short and long term.

“Keeping these measures in place until a vaccine is available will cause irreparable harm, with the underprivileged disproportionately harmed.”

According to scientists, this impact will lead to a greater excess of mortality in the coming years, with the poorest and youngest carrying the heaviest burden. “Keeping students out of school is a serious injustice,” says the text.

The researchers say that knowledge about the new coronavirus has advanced, and today it is known that the vulnerability to death by Covid-19 “is more than a thousand times greater in the elderly and the sick than in young people”.

“In fact, for children, Covid-19 is less dangerous than many other damages, including the flu.”

The so-called herd immunity is achieved when the percentage of the immune system is large enough to block transmission. For the coronavirus, it is estimated that it is between 60% and 70% of the population, well above the 10% that have contracted the coronavirus until today, according to WHO (World Health Organization).

According to the scientists who signed the letter, the vaccine is a way of achieving herd immunity, but it is not indispensable.

Since the majority of the population is not at risk of dying if infected, this portion should continue their lives normally, argue the scientists.

Long-term complications caused by Covid-19 are not mentioned in the letter, dubbed the Greater Barrington Declaration, in reference to the city in which it was written, in the state of Massachusetts (USA).

The authors suggest that schools and universities should adopt classroom teaching and resume extracurricular activities, such as sports.

“Low-risk young adults should work normally, not at home. Restaurants and shops must be open. Arts, music, games and other public activities must be resumed.”

The proposal emphasizes that the protection of the vulnerable should be a public health priority. Among possible measures they cite ensuring that nursing home employees are immune or do frequent testing and that all visitors are tested.

A support system should be set up to provide food, medicine and other essential items to the elderly so that they do not leave their homes.

When possible, older people should meet family members outdoors, not inside their home, they suggest.

The letter also says that everyone, young or old, should take measures such as washing their hands and staying at home when sick, because this reduces the injunction needed to provide herd immunity.

Published in English, German, Spanish, Portuguese and Swedish, it is co-signed by professors and scientists from dozens of universities around the world, including the British in London, Cambridge, Leicester, Edinburgh, York and Glasgow (United Kingdom), Yale (USA ), Mainz (Germany), Tel-Aviv (Israel), Canterbury and Auckland (New Zealand), Queens (Canada), Karolinska Institute (Sweden) and the Statistical Institute of India, and has received support from over 57,000 people .

The letter comes at a time when the number of new cases is breaking records and is already beginning to put pressure on health systems. In the last week, there have been 1 million deaths since the pandemic began.
Under the impact of the second wave, governments in several European countries have resumed restrictions on mobility and are studying the possibility of reimposing confinements.

One is the United Kingdom itself, which may resume confinement in northern England later this week. The British government came to adopt the herd immunity strategy, but abandoned it throughout March.

A survey carried out on Wednesday in the country by the YouGov institute, however, shows that 56% are against the “forced protection” strategy suggested by scientists, while 32% say they are in favor. Among the elderly, 65% are against it.

The discussion about resuming the normal life of the youngest also arises at a time when the Brazilian government allowed schools to maintain remote classes until the end of 2021. 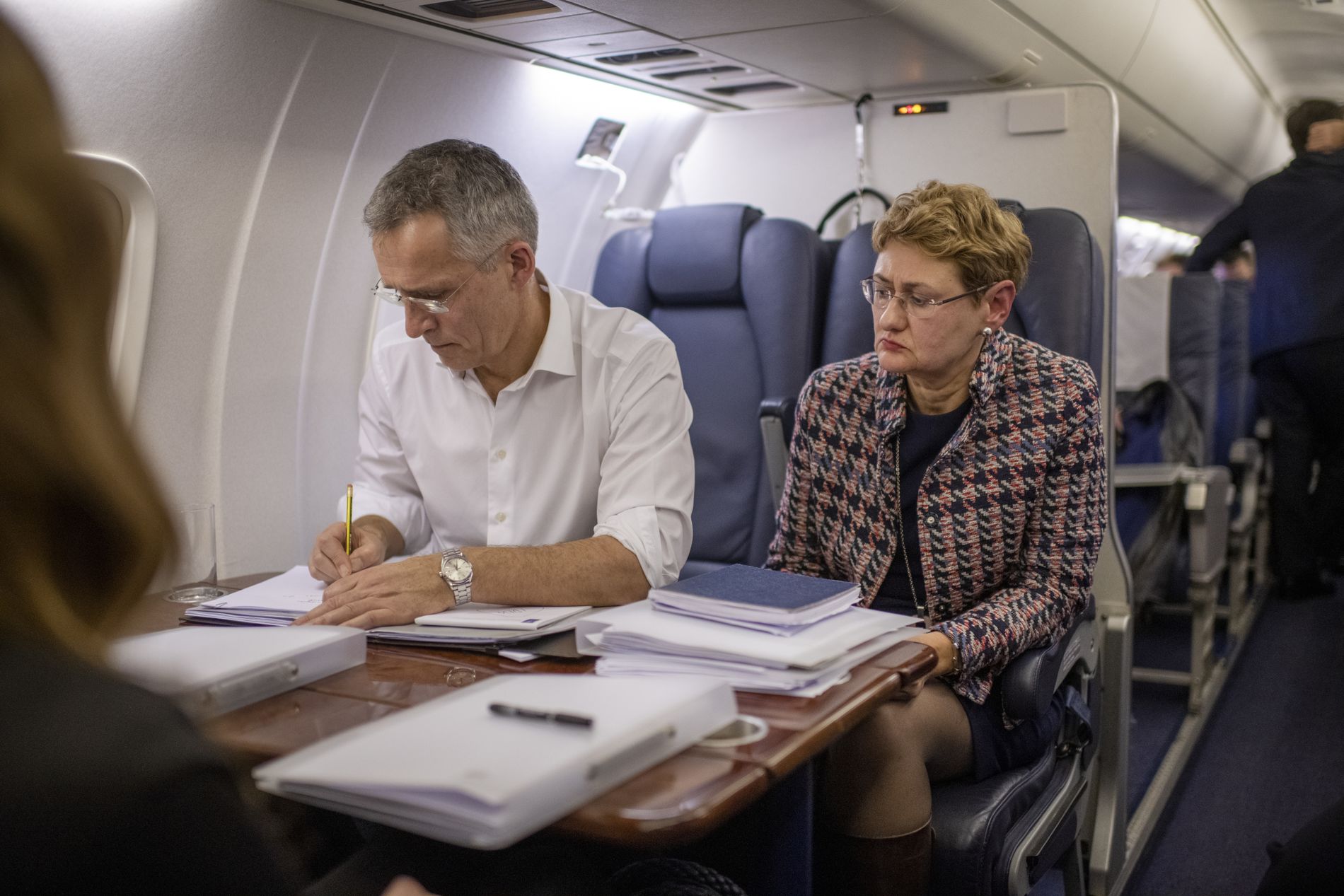 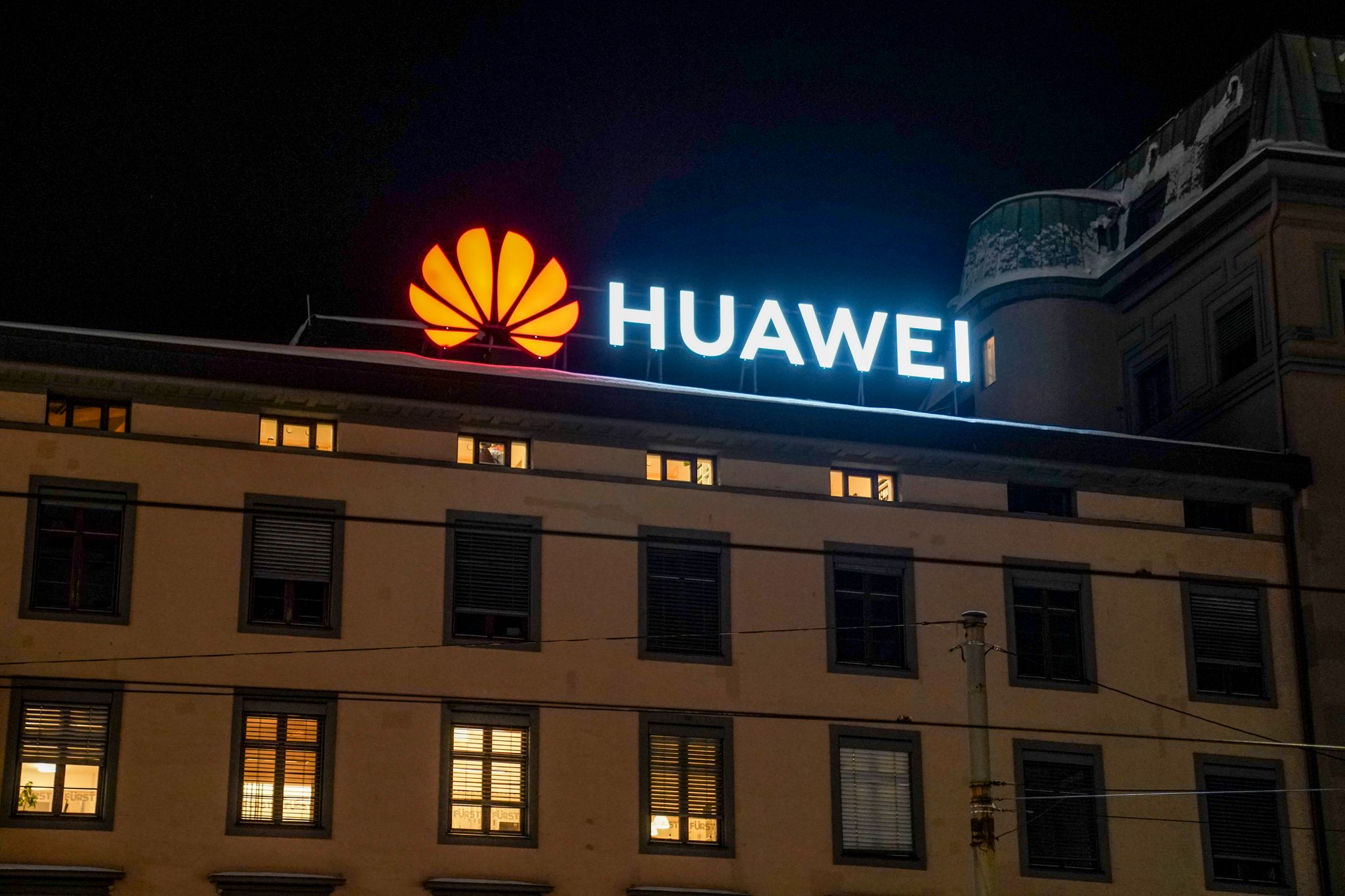 Today the trade closes at 3 pm. But can I go out on the street? – ECO

The mysterious monolith found in Utah is gone | USA 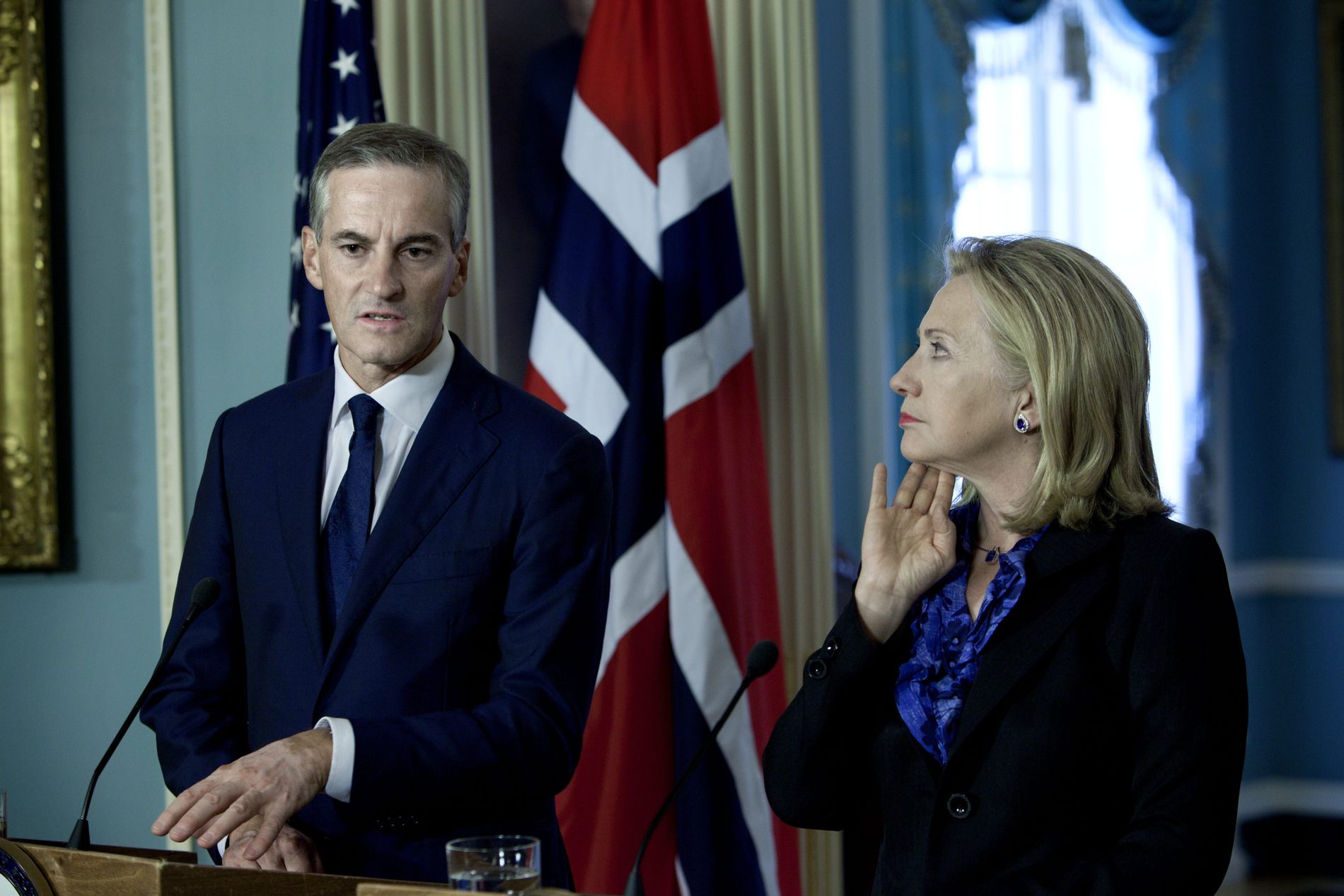 Johnson & Johnson vaccine trials interrupted due to illness in participant...