The first lady of the United States, Melania Trump, canceled this Tuesday (20) a trip to Pennsylvania to participate in what would be her first campaign act in many months, because she still has a “persistent cough” due to covid-19 which contracted in late September.

“Mrs. Trump continues to feel better every day after recovering from covid-19, but with a persistent cough and extreme caution, she will not be traveling today” as planned, said the First Lady’s spokeswoman , Stephanie Grisham, to Efe.

Melania Trump was scheduled to participate with her husband, President Donald Trump, at a rally this Tuesday in the city of Erie, in the important state of Pennsylvania, as announced in the president’s reelection campaign this week.

The first lady assured last week, in an article published on the White House blog, that she had already tested negative for covid-19 and that she planned to recover her official duties “as soon as possible”.

Twenty days have passed since the President of the United States announced, on the night of October 1, that he and his wife had tested positive for the disease, which also contracted their 14-year-old son Barron.

The first lady described her symptoms as “minimal”, but that shook her “like a roller coaster”, with “body aches, cough, headache” and “extreme tiredness”, she explained in the A Casa Branca blog .

Unlike her husband, who was given at least two experimental treatments and steroids, Melania Trump said she opted for “a more natural route in terms of medicines, more focused on vitamins and healthy foods”.

Family in the campaign

Melania Trump avoided campaigning for her husband, who is running for re-election on November 3, and in 2016 she starred just five days before the election, also in the important state of Pennsylvania.

While Trump’s adult children are stepping up campaign activities with only two weeks to go before the election, it is unclear whether the first lady will attend any rallies before election day.

The president himself, in turn, guarantees that he is “immune” to covid-19, is multiplying his trips and plans to hold up to five rallies a day in the final stretch of the campaign, mass events in which few attendees wear a mask.

The United States reached 8,208,093 confirmed cases of the SARS-CoV-2 coronavirus yesterday and 220,086 deaths from the covid-19 disease, according to the independent count from Johns Hopkins University. 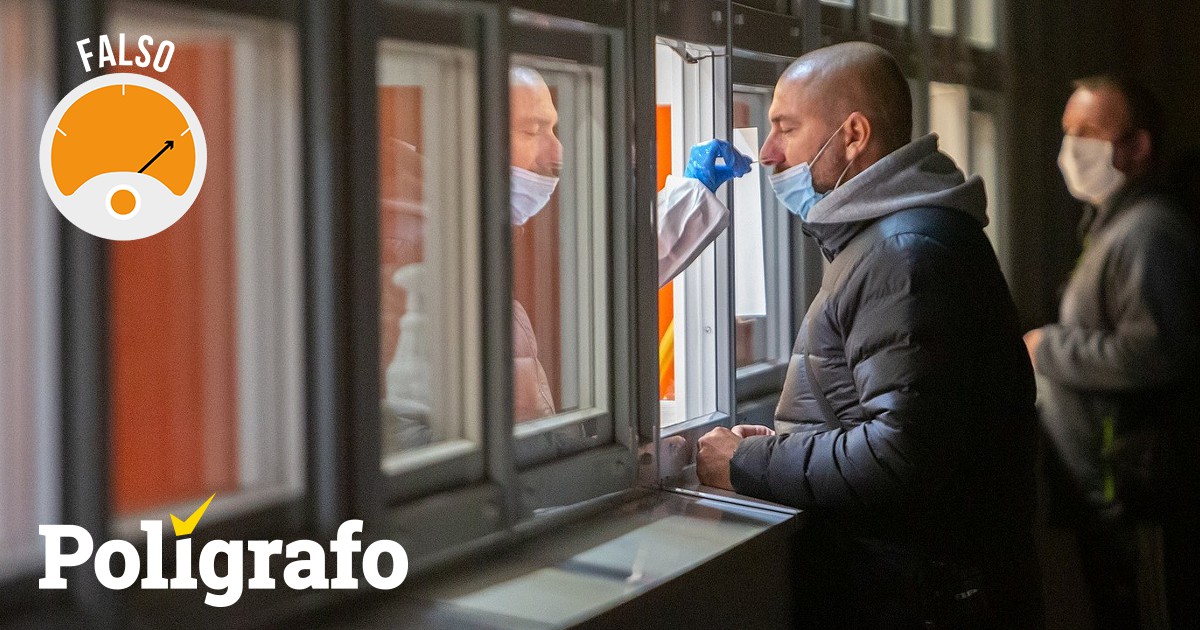 Is it possible to manipulate the results of a Covid-19 test? 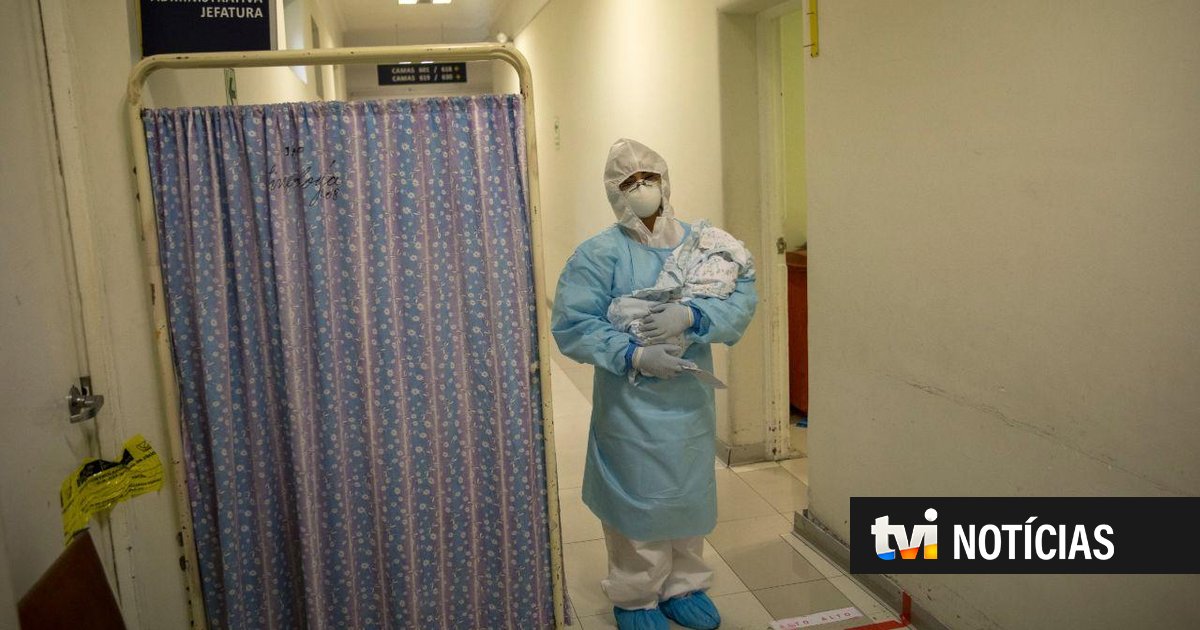 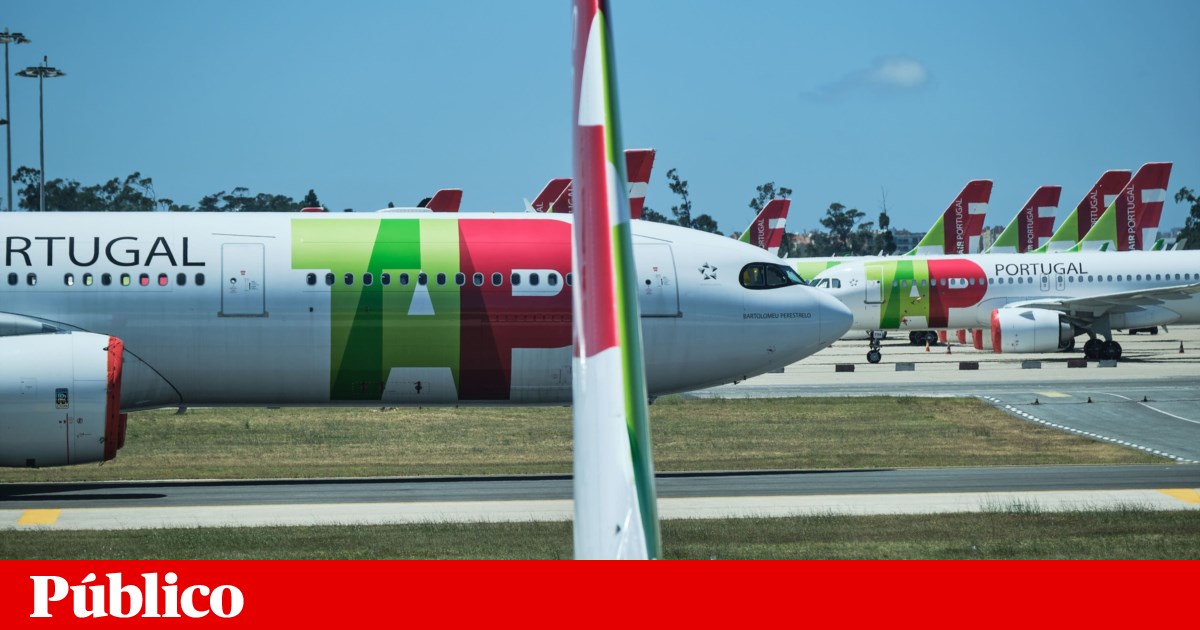 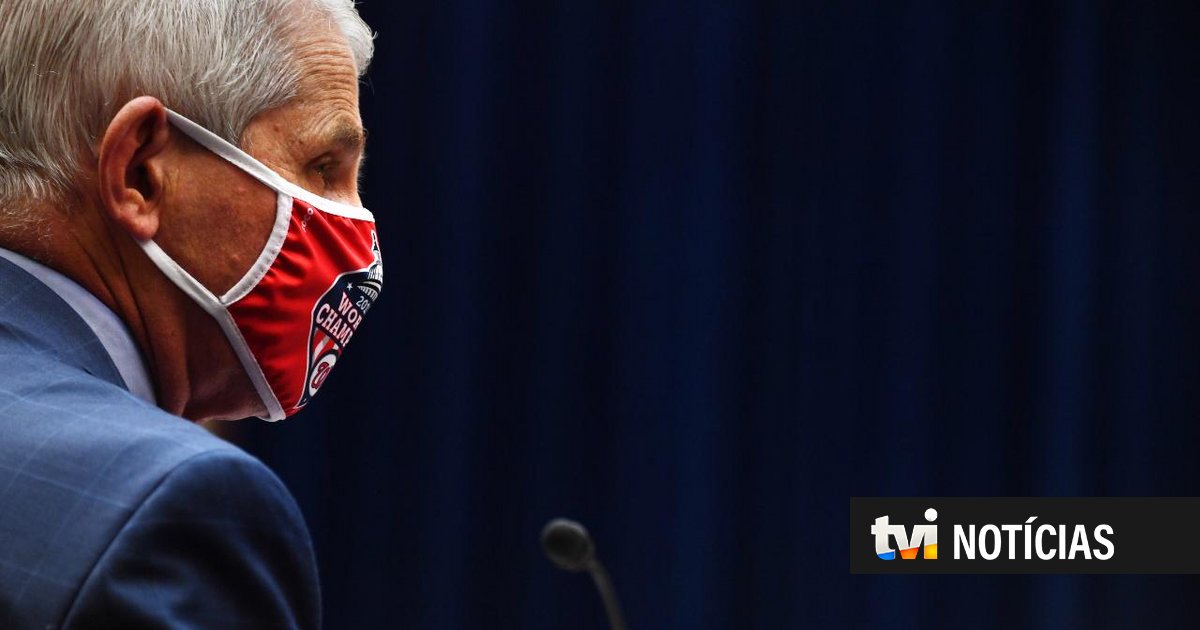 Amber Heard says he will not leave Aquaman 2 production

How is the value of Bitcoin determined? Understand the calculation

R $ 600 allowance: Withdrawal schedule for the fourth installment of...