The writer and historian Beatriz Gutiérrez Müller, wife of Andrés Manuel López Obrador, undertook “a mission” that the president of Mexico described as “almost impossible”: to bring Montezuma’s plume to the country. The headdress is a set of quetzal, gold, silver and copper feathers that was given as a gift by the Aztec emperor to the conquistador Hernán Cortés when the Spanish arrived in America in the 16th century. Mexico claimed the return of the piece on different occasions, in 1991 and 2011, but the plume remains at the Vienna Museum of Ethnology. Gutiérrez met on Monday with Austrian President Alexander van der Bellen as part of a European visit where he was also with Pope Francis, the President of Italy, Sergio Mattarella, and the wife of French President Brigitte Macron, to ask them for a temporary loan of archaeological pieces to commemorate the patriotic events of 2021.

“I recommended her [Beatriz Gutiérrez] that he insisted on the plume of Montezuma, although it is an almost impossible mission, since they appropriated it completely, to the point that neither Maximiliano de Habsburgo [imperador do México sob intervenção francesa, de 1864 a 1867] they borrowed it when they invaded us and imposed the so-called Second Mexican Empire, ”wrote López Obrador on Twitter after the historian’s meeting with Van der Bellen. The objective is to exhibit the pieces recovered, including the Montezuma headdress, during the bicentenary of Mexican independence (1821), the fifth centenary of the fall of Tenochtitlán (pre-Hispanic predecessor of Mexico City, 1521) and the 90 years of the foundation of the first industrial villages in that city, in 1931 – all of them, dates that will coincide next year.

On October 12, the anniversary of Columbus’ arrival in America, the Mexican president insisted that Spain ask for forgiveness for the conquest of the continent, describing the date as “very controversial”. Days ago, he sent a letter to Pope Franciso in which he also proposed that he apologize on behalf of the Catholic Church for the abuses of the conquest.

According to Gerard van Bussel, curator of the Weltmuseum Wien, an Austrian museum where the pre-Hispanic piece is located, however, due to its fragile state, it will not be possible to release the object to Mexico “at least in the next 10 years”, as it would be “a 300-meter plane to compensate” the vibrations of the transfer is necessary.

I recommended that he insist on the Moctezuma plume, although it is an almost impossible mission, since they have appropriated it completely, to the extent that not even Maximiliano of Habsburg was lent it when they invaded us and imposed the so-called Second Mexican Empire. .

The Aztec treasure was already requested by Mexico in 1991, when the Government demanded that Austria return the piece, but received no response. In 2011, Mexican authorities offered a temporary exchange of the plume for the golden chariot of Emperor Maximilian of Habsburg, displayed at the National History Museum in the Mexican capital. But, although Austria has now agreed to lend the headdress, its displacement would not be simple. The plume was restored between 2010 and 2012 by specialists from the National Institute of Anthropology and History (INAH), as part of a cooperation project between Mexico and Austria. Experts from both countries agreed at the time that their “fragile state” did not allow displacement by sea, land or air until there was a technology “that could prevent any vibration”.

The claim of the headdress presented in 1519 by Montezuma, who was unaware of the impending intention of the conquerors to take over his empire, now coincides with other requests for return sent by Mexico to Spain and the Catholic Church. During his trip through Europe, Gutiérrez Müller also requested two works currently deposited in Italy: the Codex Fiorentino, written between 1540 and 1585 by Fr Bernardino de Sahagún in Nahuatl, Latin and Castilian, and the Codex Cospi, or Bologna, a text that reveals the advances in mathematics and astronomy of the Nahuatl people before the Spanish invasion and which is at the University of Bologna. The historian and writer has also claimed a number of archaeological pieces from France and will soon visit Germany, according to Presidency sources, to continue with the task of bringing pre-Hispanic treasures around the world, even if temporarily.

Other treasures around the world

It is one of the four Mayan manuscripts that exist in the world and the most complete of the three that remain. This 39-page book is part of the collection of the State Library of Saxony and the University of Dresden. It originally arrived in Spain in 1519, sent by Hernán Cortés to the King. From Spain he traveled to Austria, and in 1739 Johann Christian Götze, director of the Royal Library in Dresden, acquired it from a private collector in Vienna. The library where it was deposited was bombed in World War II, and the work was damaged by water, but it could be restored.

Conserved at the British Museum in London, it is one of the most spectacular masks in the ancient world. It was made in the 15th century on a human skull with turquoise inlay, a deer skin cover and polished iron eyes and white shell. It represents Tezcatlipoca, god of heaven and earth, source of life, protection and protection of man in Mexican culture. The piece was donated to the British museum by English archaeologist Henry Christy, who acquired it from a merchant and collector named Bram Hertz. He bought it in a private collection in Bruges, Belgium.

Two serpents of blue and turquoise green mosaic that intertwine form the prominent twisted nose and bulging eyes associated with Tlaloc, the rain god, in this 15th century mask. The curator of the exhibition at the British National Museum, Elisenda Vila Llonch, says that the priest who served Tlaloc in the Greater Temple of Tenochtitlan might have worn a mask like this as part of his costume. The museum acquired the piece at an auction in the collection of the magnate Anatole Demidov, first prince of Saint Donato, in 1870, in Paris.

A partial copy dated in 1556 of the manuscript with a nautical account of the apparitions of the Blessed Virgin in Mexico, with Guadalupe as the patron saint, can be found since 1880 in the New York Public Library. The documents arrived in the United States through the sale, in London, of a series of books on Mexico from the personal library of Mexican historian José Fernando Ramírez.

This chest ornament was carved from a single piece of cedar wood. The front of the snake and the two heads are covered with a turquoise mosaic, and the concave reverse of the body was originally gilded. This maquizcóatl could have been an insignia used or supported by an effigy of Huitzilopochtli, according to curator Llonch. The British Museum has preserved this piece since 1892, when it bought it for £ 100 from Duchess Massimo, who acted as an intermediary for an anonymous seller.

Necessary for the understanding of the Mexican calendar and the deities and associated rituals, this document was in Spain until the Mexican War of Independence. He later arrived in France in an unknown way. Since 1826 it belongs to the collection of the Library of the National Assembly of Paris. This 14.2 meter long manuscript is the quintessential pictographic document of the group of Aztec codices.

Americans are encouraged to stay home, but the White House is planning a celebration 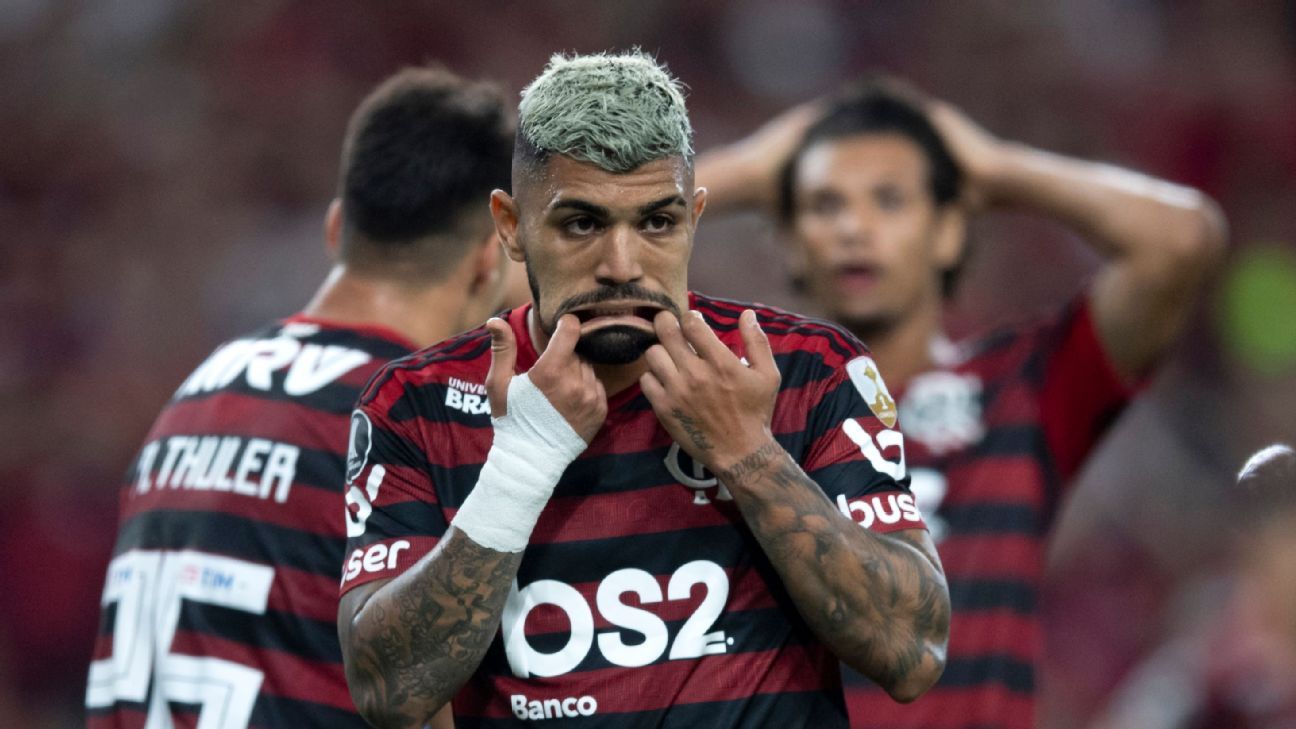 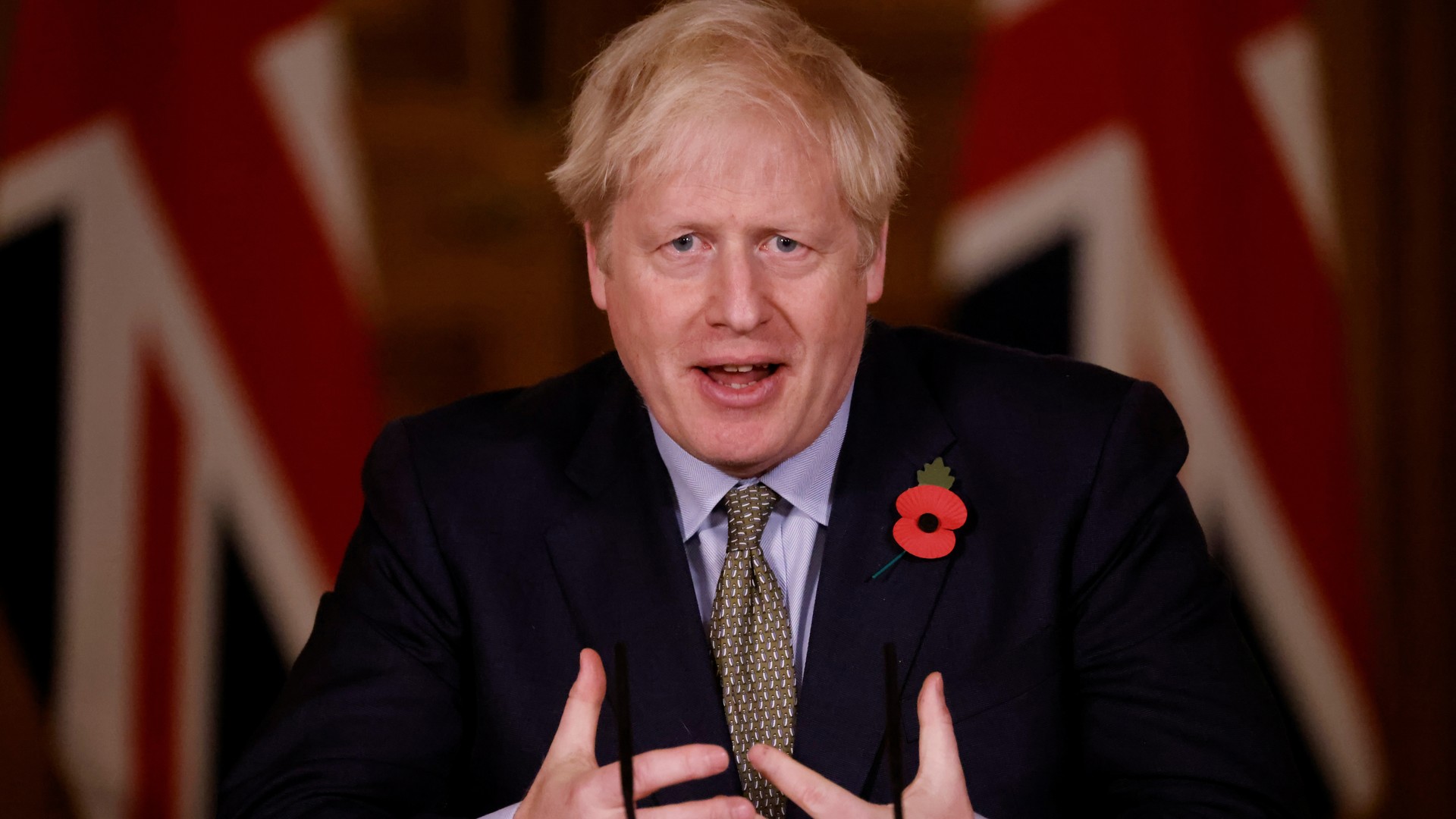 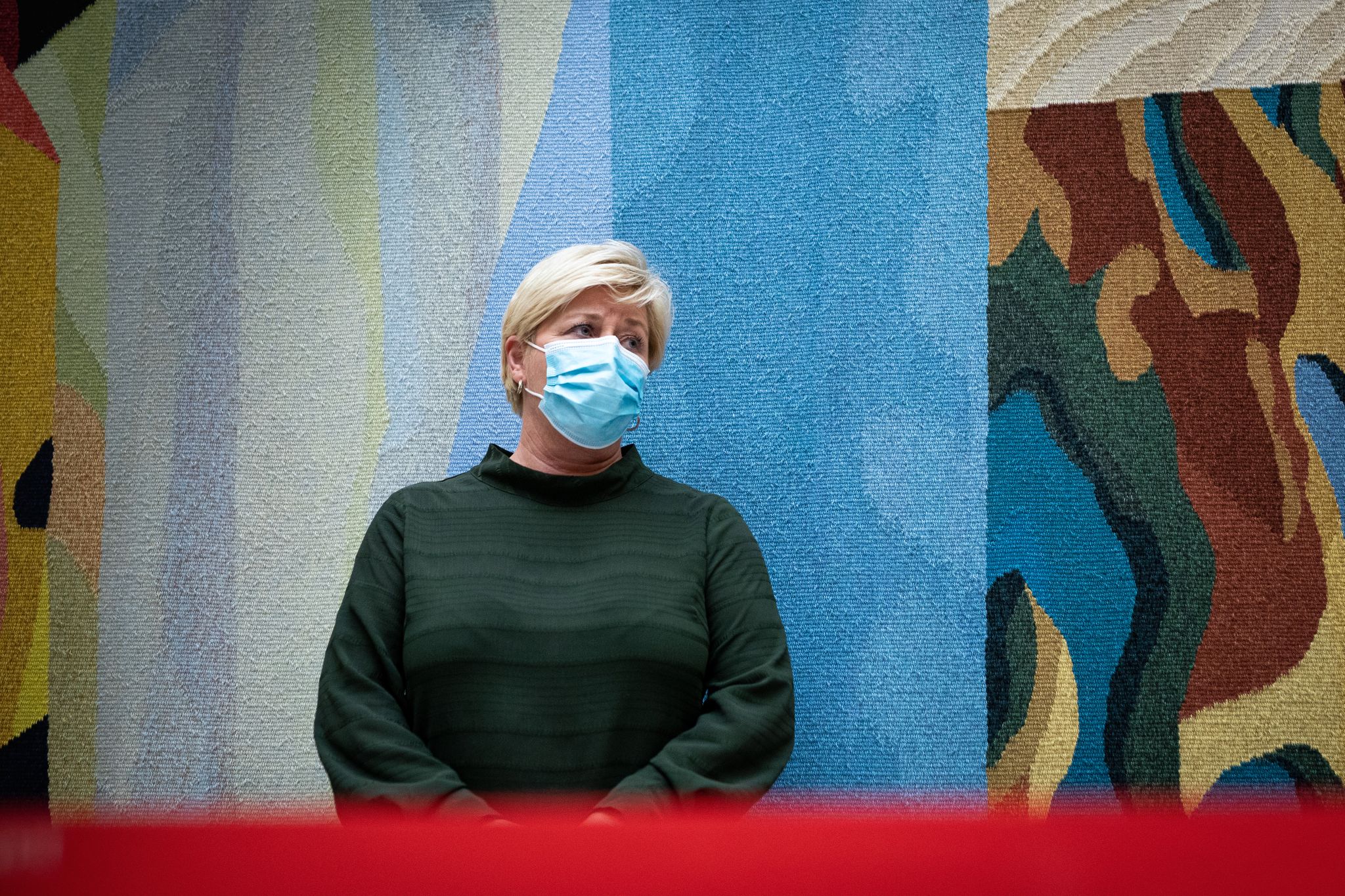 Syrian fighters sign up for battle in Nagorno-Karabakh – VG

Trump gives no indication that he intends to acknowledge defeat in...

Netflix could be held criminally liable for inciting pedophilia