A Microsoft released on Monday (26) a video that shows details of the interface, navigation and systems of its next generation consoles. Despite focusing on Xbox Series X, the promise is of a similar experience in the Xbox Series S. Look above.

The demo begins by exploring the system’s new home screen, which promises to be simpler and more accessible for new users of the Xbox ecosystem – including quick access to recent games and information about new titles available on consoles. The Xbox Series X and Xbox Series S also include new dynamic wallpapers, which feature animations in different colors and will have new customization options in the future.

Following, the video features a gameplay excerpt from the Gears 5 running at 4K and 60 fps on the Xbox Series X, highlighting the game’s new textures on the console – capable of reproducing the look of the game running on a PC with settings in Ultra. In multiplayer, the game will bring 120 fps.

By pressing the Xbox button on the controller, players will be able to access the notification tab, which includes the social hub and message. The button is also a shortcut to quickly change the game on the consoles, which now have the feature Quick Resume for quick transition between multiple games that are saved in the device background.

The new Xbox Series X / S wireless controller also includes photo and video sharing options via the new share button, which can send all content produced directly to the Xbox app for smartphones. From the smartphone, users can share the content on their social networks or with friends and contacts.

The mobile application will also be a hub for remote interactions with the console, and allows, for example, the player to put games to download on the consoles directly by the smartphone.

Finally, the video shows details about the Game Pass interface within the new generation devices, and the new Xbox Store, which has a renewed design and promises to be faster and easier to use. 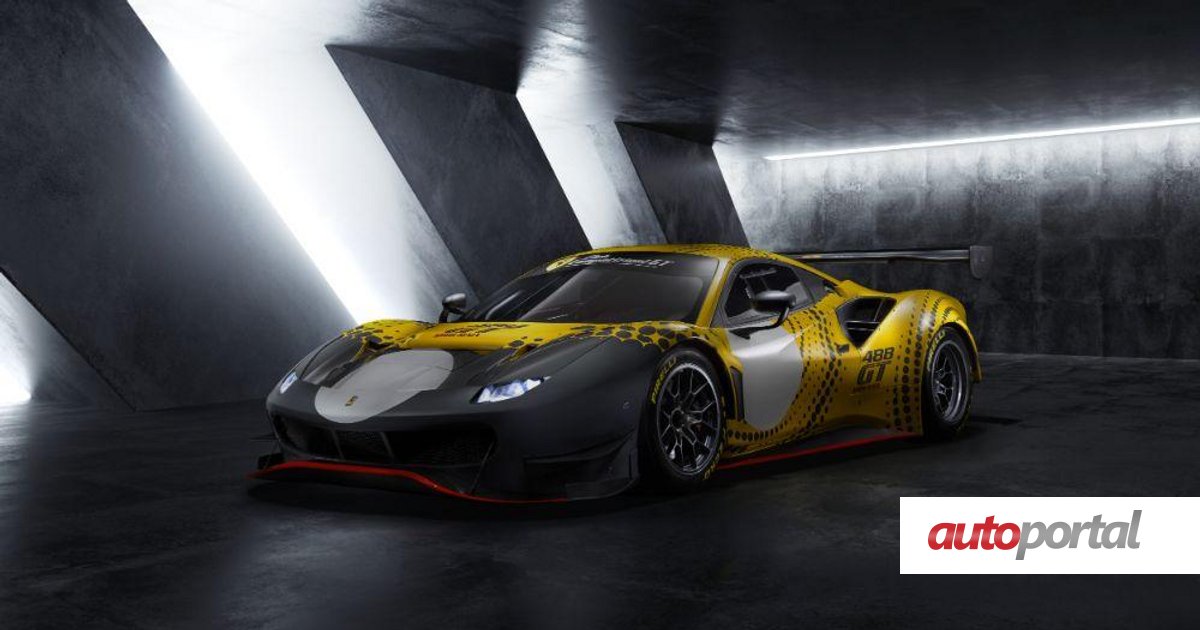 Ferrari presents the 488 GT Modificata to attack the tracks

PS5. Sony promises more PlayStation 5 units before the end of the year!

Palmeiras has nine new cases of covid-19 in its squad

Taking care of books in the Maldives: the best job in...

Twins Marwa and Safa return to Pakistan 20 months after separation...

Santos confirms 13 more cases of new coronavirus in the squad

Profit for Rec Silicon in the third quarter – no longer... 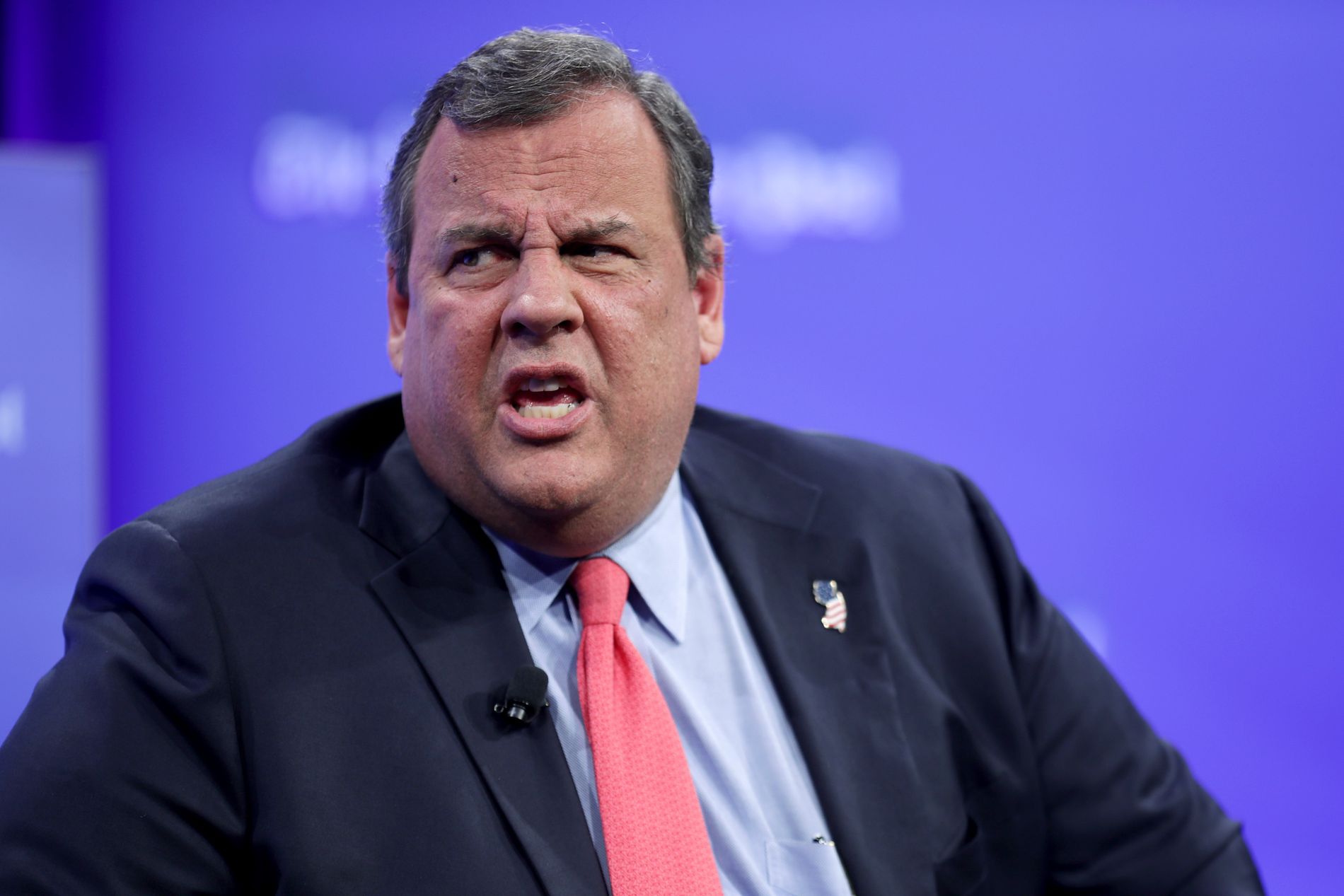 – The behavior of Trump’s lawyers is a national shame –...