The war in the Caucasus continues unabated, despite several ceasefire agreements.

It is the Ministry of Defense in Artsakh, which is the Armenians’ own name for Nagorno-Karabakh, that on Thursday morning announced new large casualty figures for its own forces.

It is unclear how long the 51 soldiers have lost their lives.

But authorities in the Armenian-controlled area inside Azerbaijan say 1119 of their soldiers have lost their lives since the fighting flared up on September 27.

Azerbaijan has launched a full-fledged military offensive to retake territory it lost control of in the early 1990s, and has made significant military progress in the northern and especially the southern part of the conflict zone.

Azerbaijan has not published its own military casualty figures, but they are probably as large as the Armenian casualties.

On the other hand, Azerbaijan has said that the Armenian forces have attacked civilian targets.

On Wednesday, the Red Cross also confirmed that a volunteer from the organization was killed along with several civilians when the Armenian forces fired rockets at Barda.

The city is located in the far east of Nagorno-Karabakh but has always been controlled by the Azerbaijani authorities.

According to Azerbaijani authorities, 21 civilians were killed in the attack, which may be one of the worst attacks on civilians so far in the Caucasus war.

Both Azerbaijan and Armenia have attacked civilian targets. Not least, the capital Stepanakert in the Armenian-controlled part of Nagorno-Karabakh has been subjected to repeated attacks.

The same is true of Ganja, which is the second largest city in Azerbaijan.

The plan is that on Thursday there will be talks in Geneva in the so-called Minsk format, where Russia, France and the United States are trying to end the fighting between Armenians and Azerbaijanis. 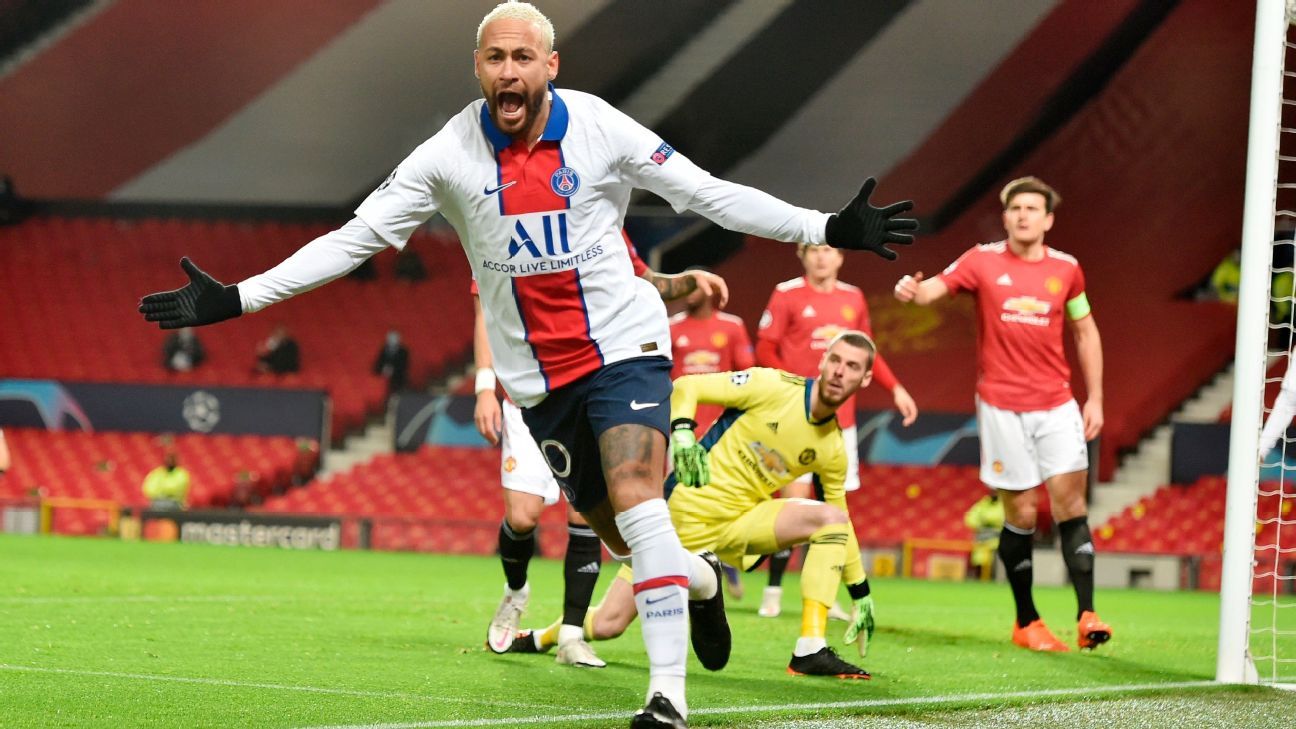 Diabetes is responsible for 43 daily amputations in Brazil – Dourados...

Brazil registers 798 deaths and more than 30 thousand cases in...

Botafogo holds tie with Vasco and advances in the Brazil Cup...