In yet another moment of changes in the structure of Palmeiras football, Andrey Lopes takes over the team. The assistant will be the acting coach of Verdão on Sunday, against Fortaleza, at 20:30, in Castelão, for the Brazilian Championship.

Last year, he was chosen to lead the team after the resignations of Mano Menezes and Alexandre Mattos. The answer was positive: 100% success after victories against Goiás (5 to 1) and Cruzeiro (2 to 0), a performance that kept the palmeirenses in third place in the national tournament.

More about Palmeiras:
+ See photos and videos of the protest of the fans of Palmeirense
+ Luxembourg criticizes Galiotte’s inconsistency

At the time, the interim promoted changes in the team. Without Felipe Melo, Willian (suspended) and Luiz Adriano, Andrey set up Verdão for the game against the Goiás team with a more technical midfield. Bruno Henrique played alongside Matheus Fernandes, with Zé Rafael, Lucas Lima and Raphael Veiga in front, and Dudu isolated in the attack.

It was in the match played at Brinco de Ouro, in Campinas, that Gabriel Veron had his first moment of prominence as a professional. The striker, then 17, started on the bench, but ended the game with two goals and an assist.

Against Cruzeiro, in the game that demoted the team from Minas Gerais to Serie B, Verdão maintained the standard (remember the games in the videos below). 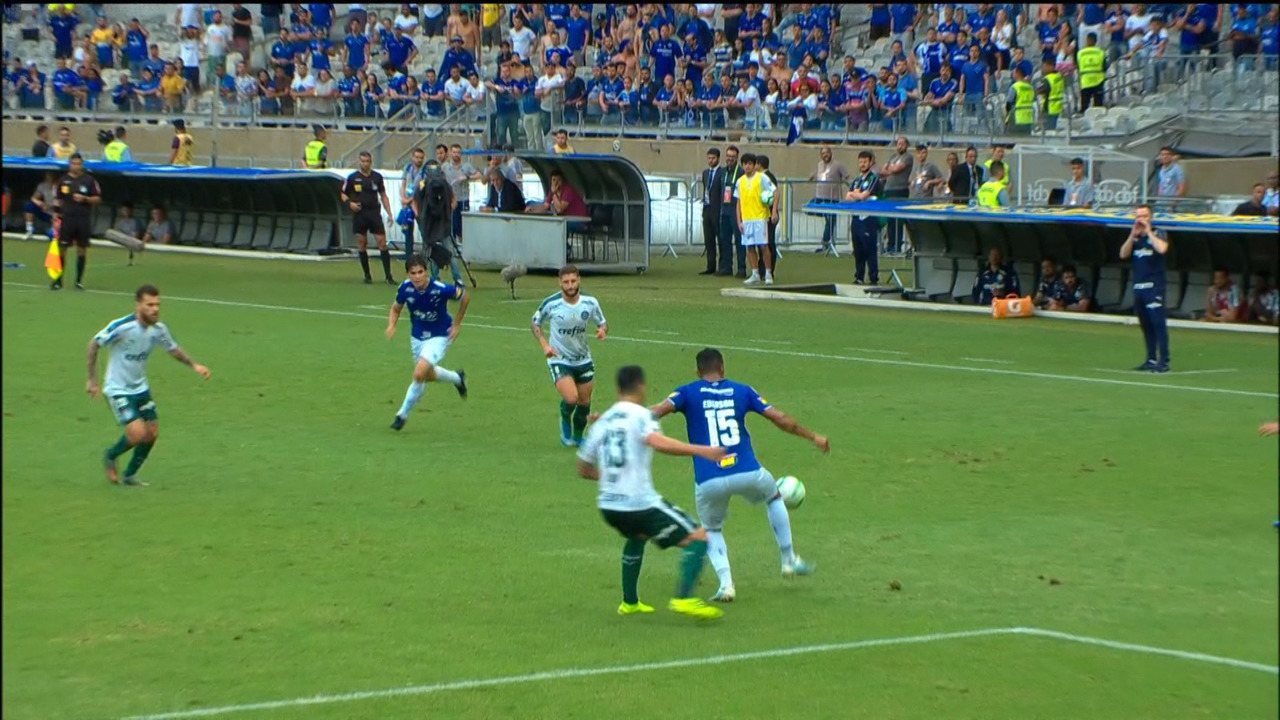 Best moments: Cruzeiro 0 x 2 Palmeiras for the 38th round of the Brasileirão

The departure of Vanderlei Luxemburgo may open the opportunity for new tests in the team and thus try to pack a regular sequence in the breeding system. There is an internal understanding that athletes can and should show more than they have been presenting.

At Palmeiras since December 2017, Andrey Lopes has worked for Inter and Grêmio and also for the Brazilian team. At Verdão, he was the club’s assistant in the passages of Roger Machado, Felipão, Mano Menezes and Vanderlei Luxemburgo.

And so it will continue with the future coach – the Spanish Miguel Ángel Ramírez is the board’s priority at this moment.

Miguel Oliveira: “I felt that the result could have been different”

Bernardo Silva’s images that no one resists

Portugal F1 GP, Daniel Ricciardo: “It was a crazy start”

Traded clothes for almost half a million

Vinland Saga and Assassin’s Creed Valhalla team up in manga