Finnish Nokia was the company chosen by the United States space agency to install the first mobile network on the Moon, the company announced in a statement.

Indicating that it was appointed by NASA as a partner “to advance” Tipping Point “technologies on the Moon”, the company indicates that it will implement an LTE / 4G communication system on Earth’s natural satellite that will pave the way “for a sustainable human presence on the surface lunar”.

This work will be carried out by Nokia’s research unit, Bell Labs, which hopes that this installation can be done in late 2022 on the Moon. Nokia points out that the network “will be able to configure itself after implementation and establish the first LTE communications “.

In addition to long-term goals – NASA wants a “sustainable” human presence on the Moon in 2028 – this mobile network will also play a central role in the short term, allowing astronauts to secure communications such as voice or video calls.

Thank you very much for your registration.

In a statement, Nokia also explains that it intends to “move forward with space applications for the successor to LTE technology, 5G”.

Although Nokia does not specify the amount allocated to the project, CNN said that Bell Labs will have received $ 14.1 million to work on the project.

Meanwhile, on Earth, Nokia continues to face rivals like Huawei or Ericsson in contracts for the fifth generation of mobile networks (5G). 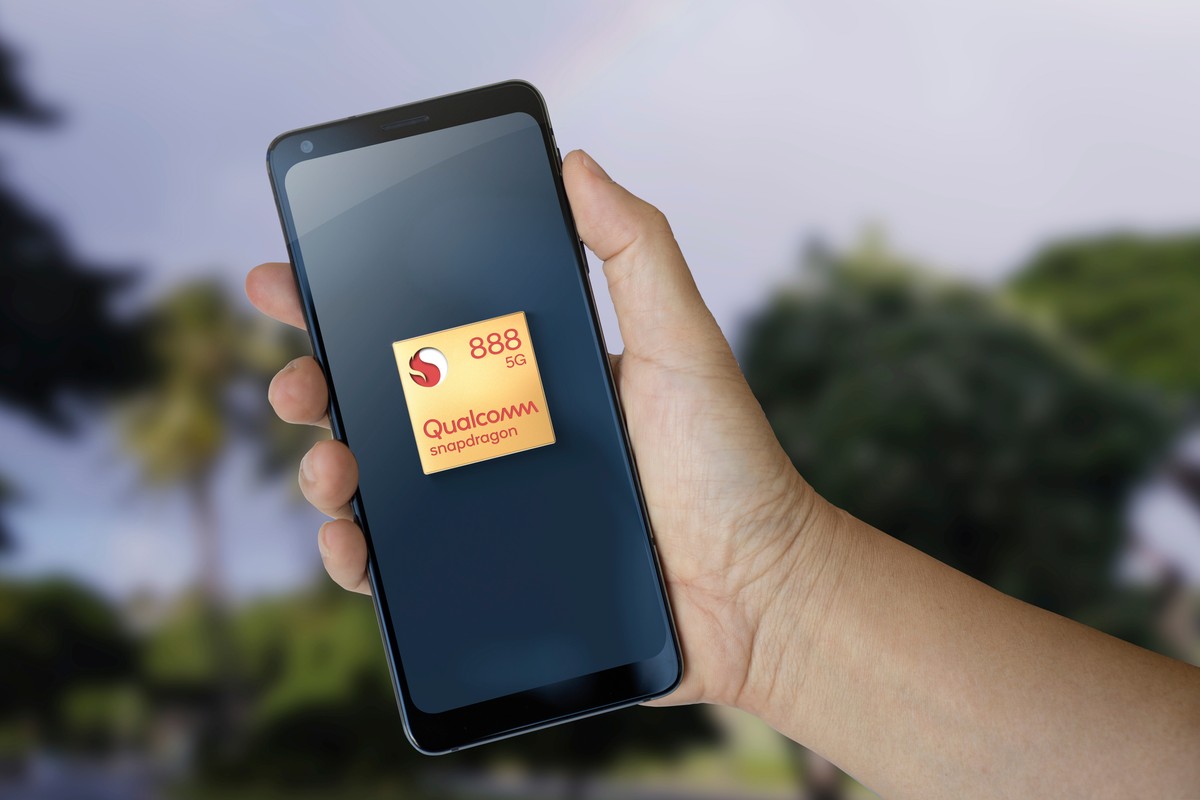 Thanks to the family after the cancer nightmare: – They were...

Alan Franco tests positive for Covid-19 and leaves the concentration of...

Votes in dispute: see index of undecided in all capitals, according...

Ibovespa Futuro rises with investors attentive to polling the USA; ...

Nubank tests to extinguish high interest on the revolving and aims...

Classes A and B accelerate the contamination rate of covid-19 in...