What the new videos from Gears 5 and Gears Tactics cannot show at the moment are games running at frame rates over 60 FPS (because of the YouTube limit), but it looks like the console will deliver a lot on this front as well. According to a new report from Ars Technica, the Gears 5 on the Xbox Series X runs at 120 FPS as well as on a powerful PC. 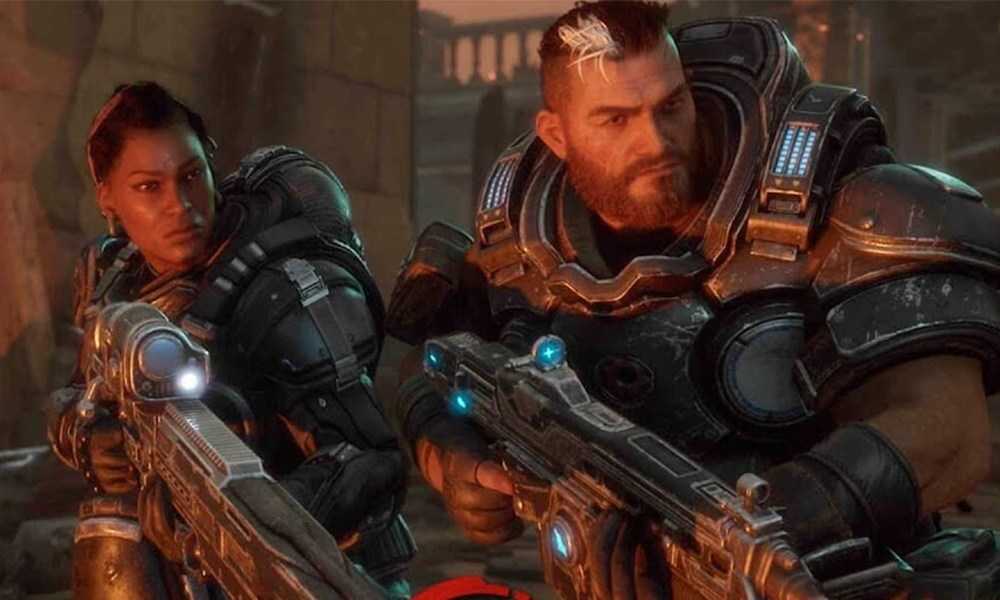 Gears 5 and Gears Tactics are among the launch titles optimized for Xbox Series X alongside several other titles such as Creed Valhalla, Borderlands 3, Forse Horizon, Sea of ​​Thieves and many others. Both games are currently available for PC and Xbox One.

For those who do not know this game, it remains maintaining the origins of the franchise Gears, but it is a game that conveys another genre for this title.

Phill Spencer had stated that all games would be backwards compatible with the previous generation from the Xbox Series X, but this information from the Gears Tactics created doubts and questions, therefore Spencer replied that only games with Kinect that will not work in the new Xbox.

The new generation of consoles from Microsoft is already pre-sold, so you can make your reservation safely Amazon clicking below:

Copywriter and developer, fan of music, games and sports. Specialist in sports games (Madden mainly), FPS (COD among others) and in the stock market.

Samsung maintains its dominance in the smartphone market

Apple: iPhone 12 has a bad battery for those who love to play on the smartphone

Intel will allow overclocking on future motherboards with intermediate chipsets

Discover the Cosmic “Horrors” of a Nebula Over 1,600 Light Years Away from Earth – Science

Mobile phones can trigger daylight saving time on Sunday: learn how to configure yours – Technology

Not for gamers! IPhone 12 and 12 Pro battery lasts only three hours in games

NASA says it found water on the moon’s surface

Automatic exemption from IMI will reach beneficiaries of undivided inheritances –...

Drama in “Love Too Much”: Zeca is operated on urgently