After an official teaser last month and a leaked photo this week, the Mitsubishi Eclipse Cross 2022 has finally been officially revealed. The restyled model slightly alters the front design, but resolves a controversial point in the rear, removing the bar that divided the glass and interconnected the lanterns. The crossover also has a plug-in hybrid variant and will start to be sold at the end of the year in some markets.

The front design of the Mitsubishi Eclipse Cross 2022 brings an evolution of the “Dynamic Shield” concept, with elements coming from both the e-Evotution concept and the Xpander minivan. The upper headlights became smaller, becoming a thin line in LED, while the lights below use projectors, also LED. The grid loses the two chrome lines, adopting a completely black finish. Finally, the bumper features a new air intake and an imitation skid plate divided into three parts.

The most functional update for Eclipse Cross is at the rear. The rear window is no longer divided, as the manufacturer removed the part that made the connection between the two lanterns. This not only leaves the crossover with a much cleaner and slimmer design, but better visibility – not to mention that it looks much more beautiful. The lanterns were also changed, embracing the side of the glass. 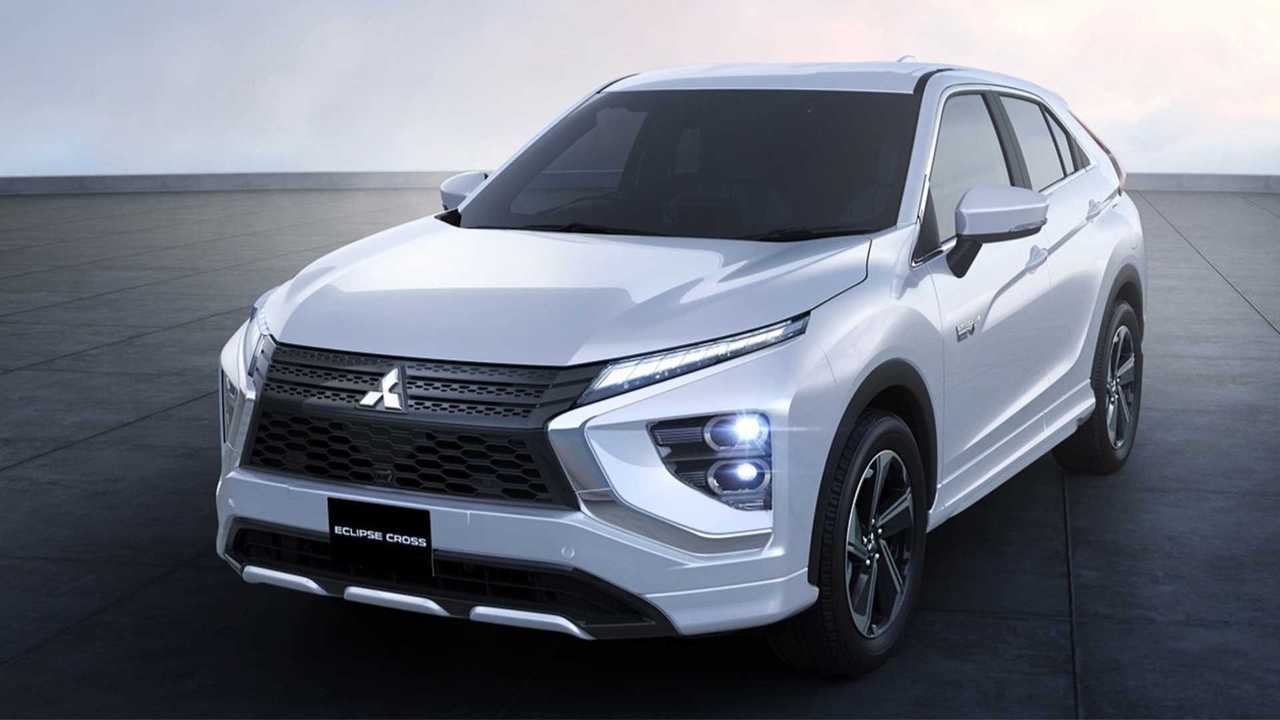 Inside, the crossover has a new black and silver finish. The layout was slightly changed, positioning the new multimedia center with an 8 “screen closer to the driver and passenger. Mitsubishi abandoned the idea of ​​leaving all multimedia controls by touch, adopting physical controls for the volume.

The engine will follow the same, with the 1.5 four-cylinder turbo, 165 hp at 5,500 rpm and 25.5 kgfm at 2,000 rpm, working with the CVT automatic transmission simulating 8 gears. The novelty is the addition of a plug-in hybrid version for some markets, although the manufacturer does not say anything more about this mechanic at this time. 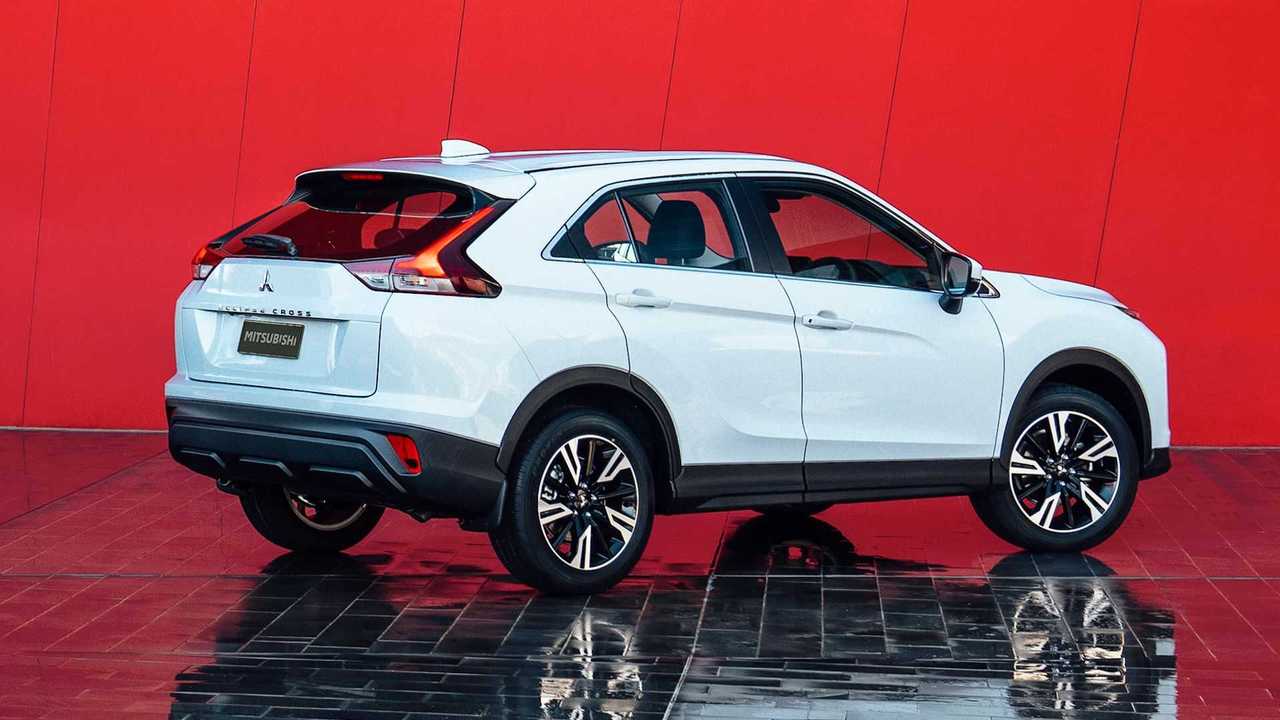 “From the day we started to rethink the new Eclipse Cross, we wanted to address a better-performing and eco-friendly attitude, all in a flashy style that will take this SUV to the next level,” explains Minoru Uehara, product manager from Mitsubishi.

Eclipse Cross 2022 will be launched first in Australia and New Zealand in November this year. The other markets will receive the crossover from the first half of 2021, such as Europe and the United States. As the crossover is produced in Catalão (GO), the change in the Brazilian version will depend on the schedule of HPE Automóveis, Mitsubishi’s official representative in the country. Since the vehicle was launched in 2018, it is more likely that the upgrade will be made in late 2021 or early 2022.

How to use the balance to reduce the financing portion?

FGTS: Learn how to advance up to 3 installments of your benefit

Understand who can receive, value and installments

Prices set for the LTZ and Premier Tracker with 1.0 turbo engine

Man is run over near the Plano Piloto bus station

“They made the bed for Mourinho and now they are going...

Leading indicator of the Brazilian economy grows 1.2% in September

Kompany threw Kristian (17) in from the start in the top...

Esther is shocked by another woman’s message to Cassiano: ‘I miss...