With the absences on the left side of Palmeiras, Renan lives with the expectation of being the next athlete formed at the base of the club to debut. Today (7), Verdão visits Botafogo, at 9:30 pm, for the Brazilian Championship, and the 18-year-old is the only option that actually plays in the sector, having chances to start the match at the Nilton Santos stadium as a starter.

Since the under-13 at Palmeiras, Renan had a curious start, as he passed after performing a test that was not his. He then worked at Água Santa, and another athlete on the team would undergo an evaluation, but could not go. The president of the club of Diadema (SP) then suggested the defender, who pleased and ended up captured by Alviverde.

During his formation process, he started to be worked by coach Artur Itiro, in the under-17, also as a left back. Thus, he became a versatile player, acting in both roles, even though he is a defender of origin. His beginning training in the professional, even, was as a defender, after Henri’s injury. The problems on the side, however, made room for him in the sector.

Multi-champion in the grassroots categories of Palmeiras, Renan has among his achievements: two U-17 world titles, a U-17 Paulista, a U-17 Brazil Cup, a U-17 Brazil Super Cup, a Santiago Cup and two sub-Paulistas -15. For the Brazilian team, he won the Under-17 World Cup, in which Gabriel Veron was elected the star.

Renan was enrolled in the Copa Libertadores list in the Victor Luis spot, and he could debut against the player who is on loan at Botafogo and should be a starter tonight.

Victor left Verdão after Viña was hired, for a sector that still had Diogo Barbosa and Esteves, another youngster in the grassroots categories. Diogo ended up negotiating with Grêmio, and Esteves became the immediate reserve – he played only one match in 2019, and this year he awaits an opportunity.

The young man, however, suffered an injury to his right thigh and started working with the group last Monday (5), but is still in transition between the physical and technical parts. In view of Viña’s call for the 2022 World Cup Qualifiers, the position, which previously had too many options, was scarce.

As Esteves is not yet released, Vanderlei Luxemburgo will have to choose Renan or improvisation. Gustavo Scarpa has already played on the left side and would be an option. The tendency, however, is that Luxa will give another youngster a chance in the confrontation of the 14th round of the Brasileirão.

Verdão has already launched seven youths from the base this season in the main group: Patrick de Paula, Gabriel Menino, Wesley, Gabriel Silva, Danilo, besides Angulo – loaned to Cruzeiro – and Alan, who went to Guarani and suffered a fracture in the leg at the weekend. Vanderlei Luxemburgo thus became the coach of Palmeiras who launched more youngsters in a single season in the century. He passed Jair Picerni (2003), Caio Júnior (2007) and Gilson Kleina (2013), who revealed six athletes each in the years mentioned. 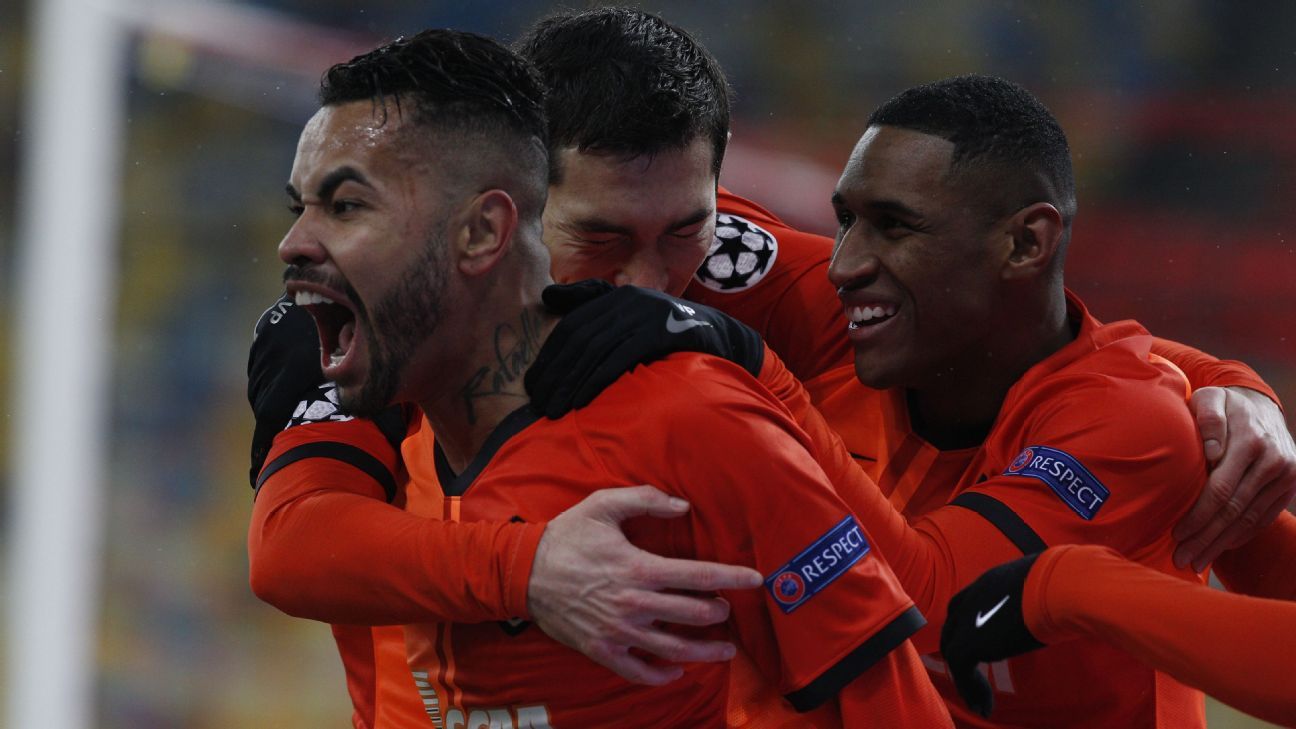 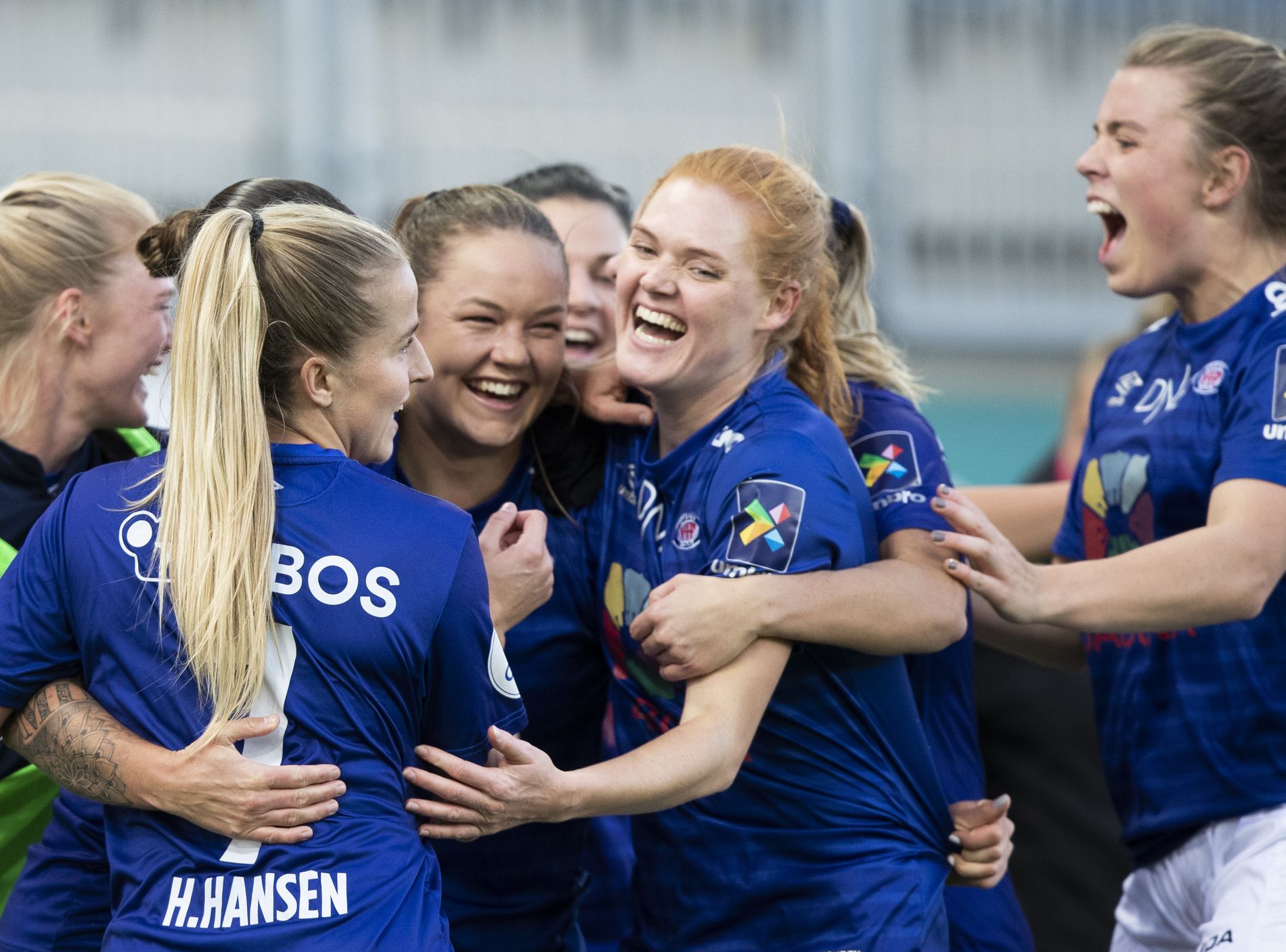 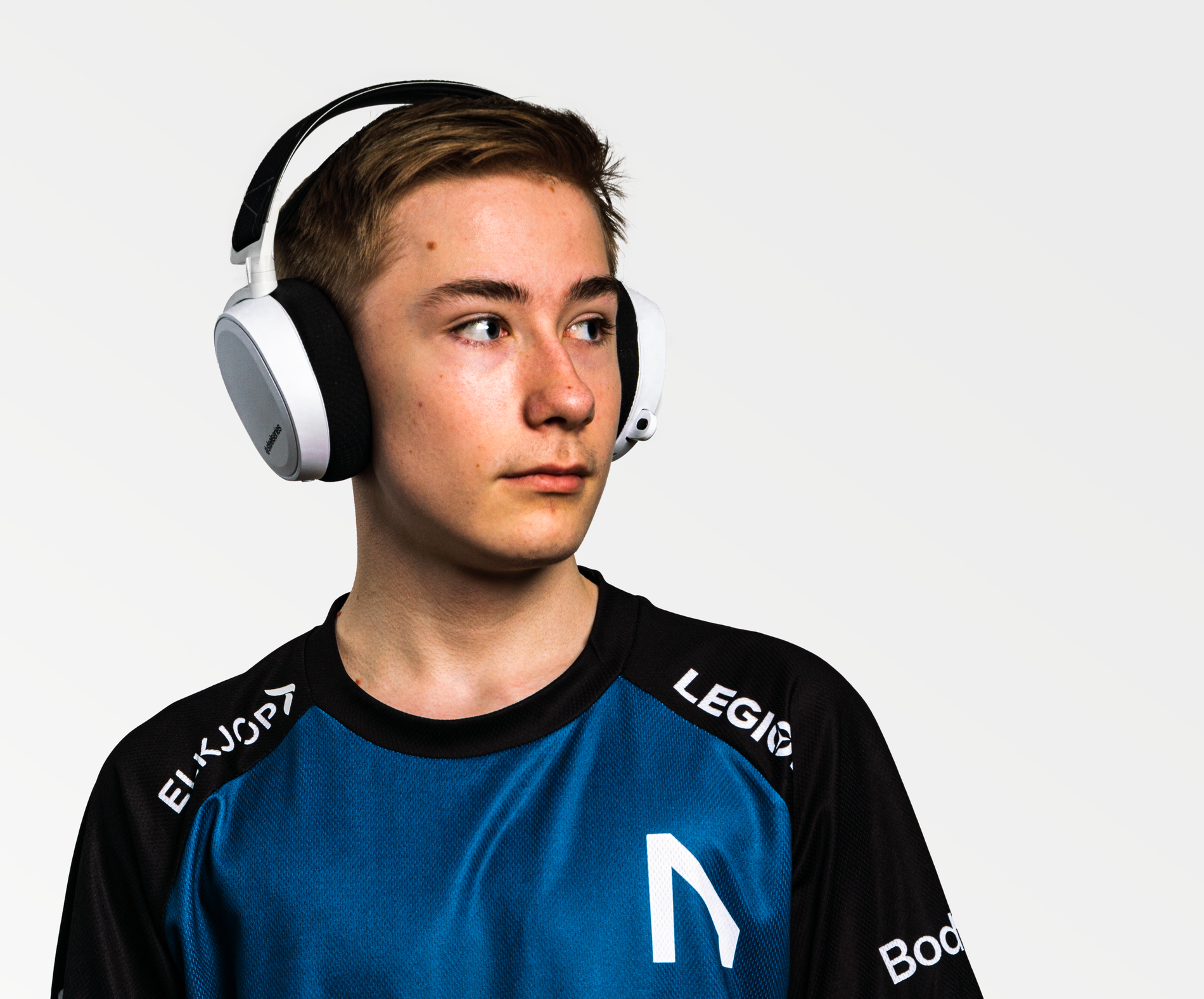 – Not what we drive for

Amrica-RN says it will not release Z Eduardo without financial compensation;...