A Netflix released the Polish slasher trailer ‘No connection(Nobody Sleeps in the Woods Tonight), which will be part of this year’s Halloween schedule. 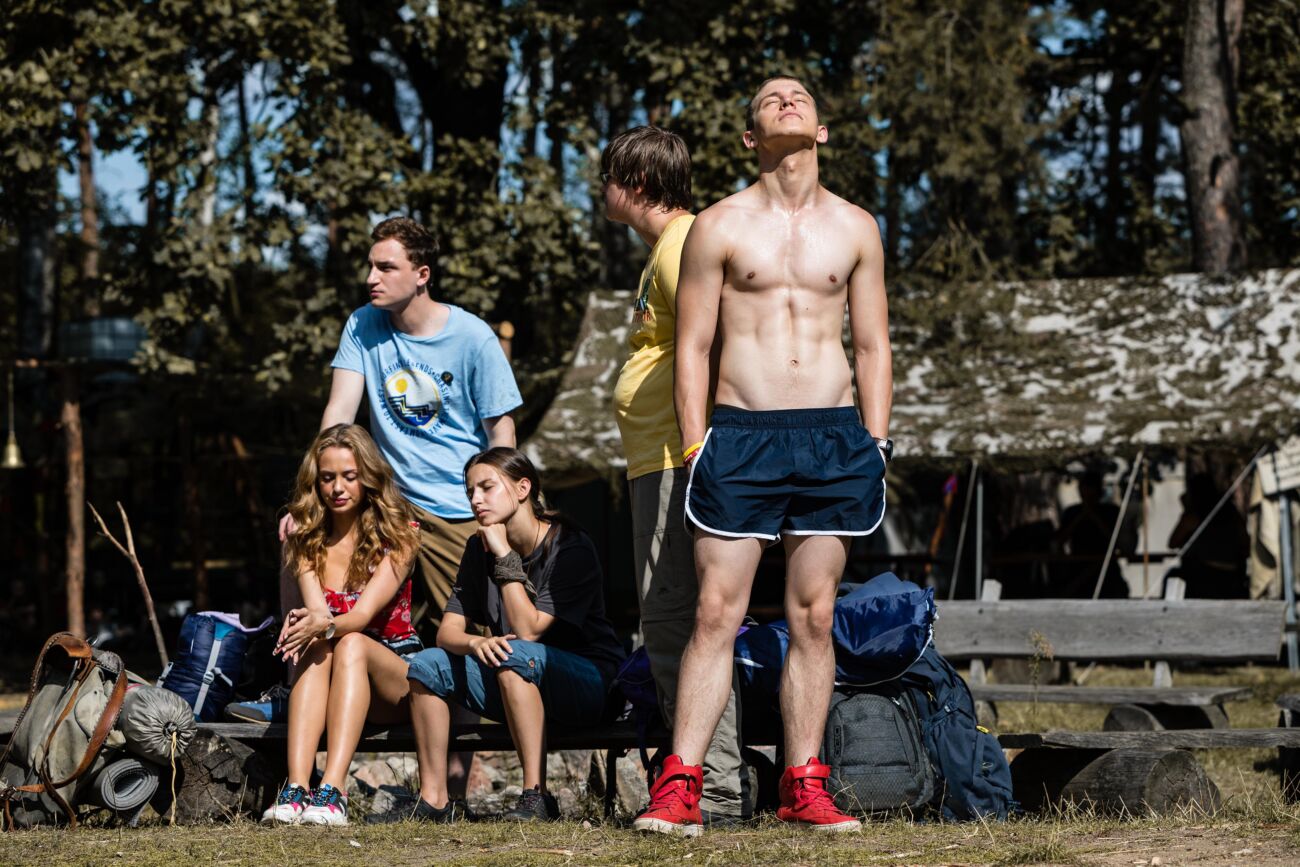 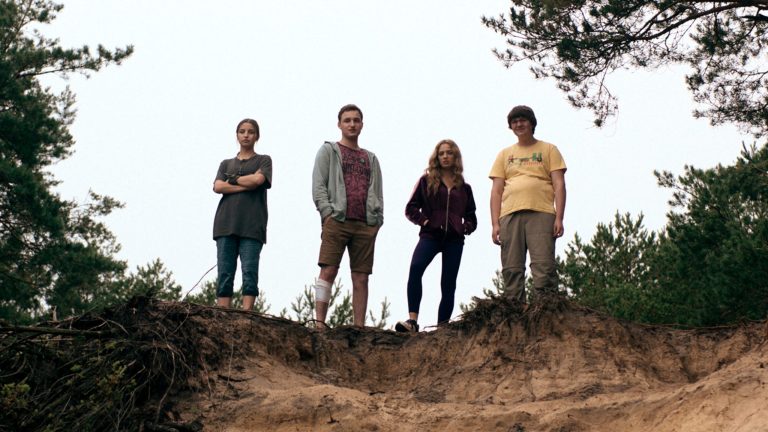 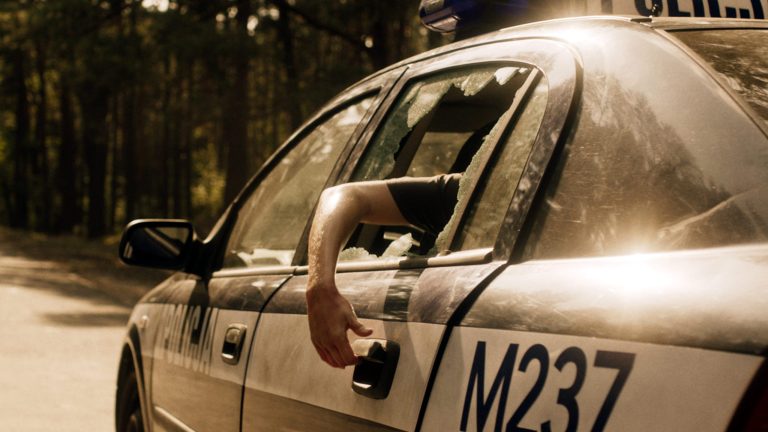 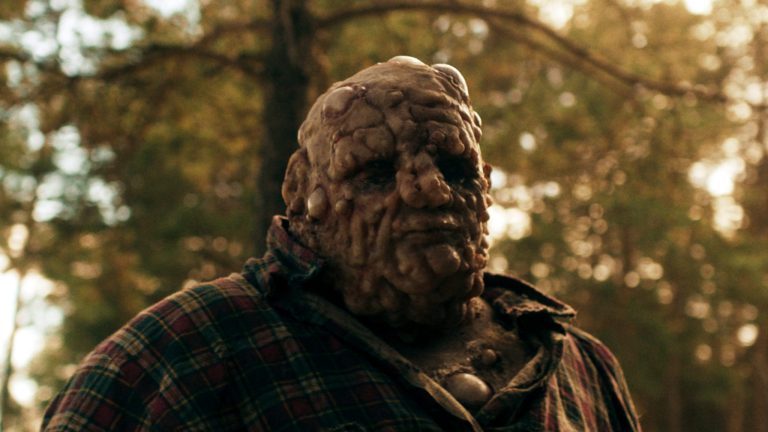 Written and directed by Bartosz M. Kowalski, the feature is described as the “first Polish slasher”.

Addicted to technology, a group of teenagers enter a forest rehabilitation camp, but a sinister force plans to keep them offline forever.

Terror will be launched on the platform at October 28. 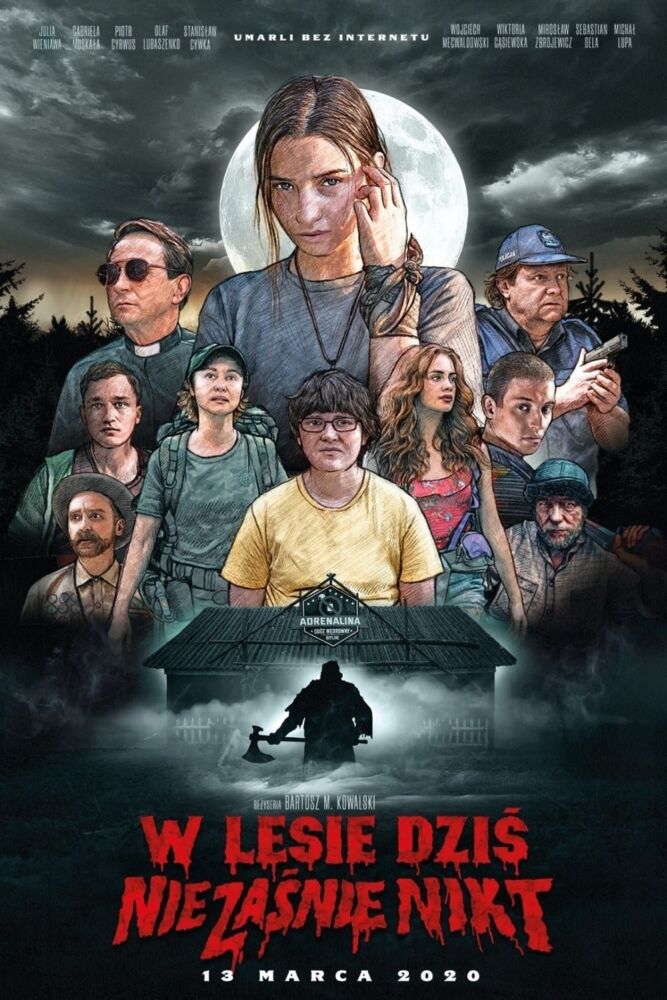 Sara Barradas: “The intention was to extort money” – to Boil

“Went to the father’s house”

Samuel Paty was a professor of history in France. Beheaded...

Record TV delays payment of actor and he shoots: “Asking for...

In her book, Xuxa will reveal the spiritual connection she had...