The completion of the expansion of NorteShopping, which started in 2017 and involved an investment of 77 million euros, is today marked with the inauguration of its last expansion phase.

It is a new “more exclusive” space called Galleria, where brands are positioned at the frontier of the luxury market.

In the case of Twin-Set, Claudie Pierlot and Maybach, are brands that “enter Portugal through NorteShopping for the first time”, while others such as MaxMara Weekend, Sandro and the Bubbles & Pearls champagne bar “present their first concept adapted to a shopping center “, revealed Jorge Morgadinho, administrator responsible for the development services area of ​​Sonae Sierra.

But not all of these stores will open tomorrow, the first day of operation of the Galleria. The opening of Furla should only happen in November, while Maje, Sandro and Claudie Pierlot are scheduled to open in December, and Polo Ralph Lauren for January next year.

NorteShopping’s new luxury space, located on the first floor, occupies the old cinema area of ​​the shopping center, which has moved to the second floor.

On Business, Alexandre Fernandes explained that the opening of the Galleria allowed the creation of 120 more jobs.

In total, the expansion of NorteShopping created “about 800 new jobs”.

Among the main changes in this expansion of NorteShopping, which added 13 thousand square meters of gross leasable area, “The CookBook” stands out, a restaurant area classified as “third generation”, and the expansion of the first floor, with “a sophisticated and trendy lobby “, where some stores of the Inditex group are concentrated and which implied the expansion of Zara, one of the first in the world with the new” layout “.

Sonae Sierra also expanded the ground floor of NorteShopping, with the opening of the new Primark, Swarovski and Swatch, and also relocated the cinemas to the second floor, “with cutting edge technology in terms of sound and projection”. 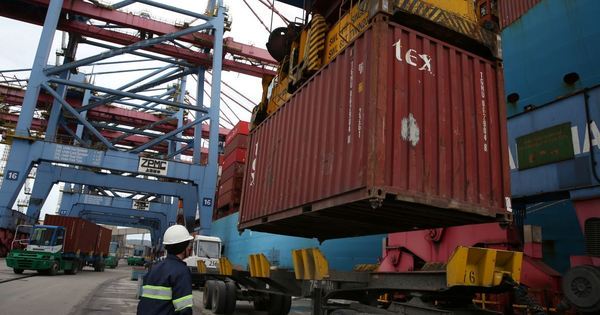 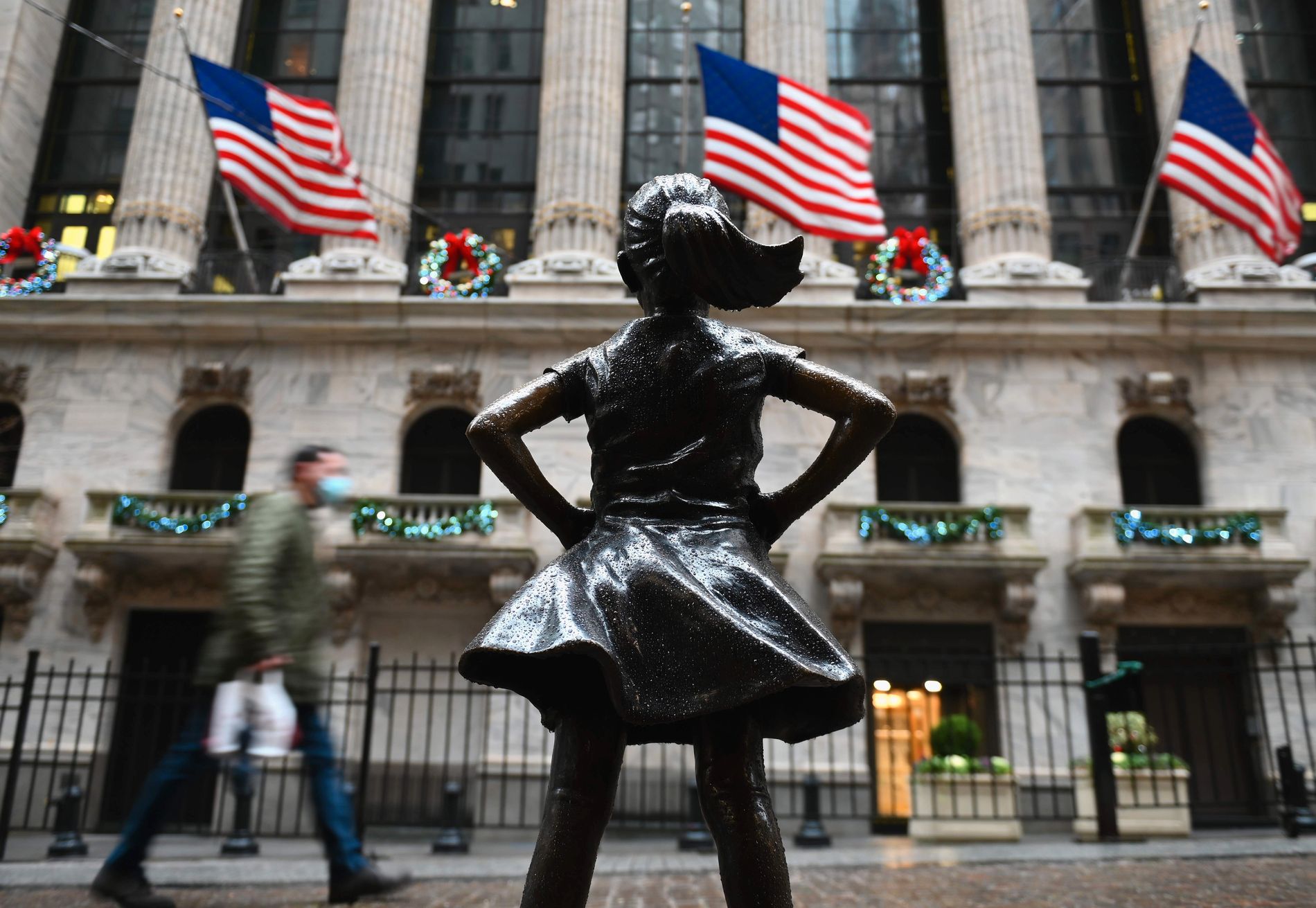 – Now we need help from the population

Case study indicates that exposure to the virus may not grant...

Pope Francis to celebrate Mass of the Dead without audience because...

Corinthians ends the first phase of the Paulista U20 with a...