– To clean up the plastic problem, you must have a technology that gives the plastic value as a raw material. The simplest is power supply. In Indonesia, there are a lot of diesel generators, so we want to turn plastic into synthesis gas that can be used directly in the units, says Henrik Badin, CEO of Vow.

Vow is the new name for the Vestfold company Scanship, which became big in waste management on ships. Now they have taken the step ashore. The technology is still pyrolysis, ie rapid heating without the addition of oxygen.

In Indonesia, Vow wants to offer mobile, container-based facilities that will be easy to use. Vow will also rebuild diesel generators so that they can switch between running on diesel and synthesis gas.

– So the more plastic that is collected, the less diesel you use. Two kilos of plastic can replace one liter of diesel, says Badin.

The container-based solution is now being tested both in Vernon in France and at the Lindum waste facility outside Drammen.

In Indonesia, the idea is a solution where the mobile devices are set up locally at today’s units.

– It must be robust and easy to operate. There are already street collectors picking and selling aluminum. Now you have the opportunity to achieve the same for plastic.

– Why make gas instead of liquid fuel that could have been used directly in the units, without conversion?

– Building and operating a refinery is a complicated process, and it requires a large and stable supply of pure raw materials. With the mixed plastic you get in, it is much easier to use high-temperature pyrolysis and make clean gas, says Badin.

Liquid fuel is too complicated

– We also work with this in Europe, but it is far too complicated to operate locally in Indonesia.

The waste on board a cruise ship turns into charcoal, gas and oil when it has been through Vow’s reactor. But only plastic turns into gas.

– How energy-intensive is this process?

– It makes much more energy than it uses. A small part will go to run the plant, which is self-sufficient, but there is significant energy coming out.

Coincidentally timed with the TV campaign

Vow envisages that the customers will be local authorities and companies. But Badin also expects what he calls philanthropy, for example through Norfund and Norad.

– Norway has earmarked NOK 1.6 billion for the fight against plastic. And if you look at the EU, the Development Bank and others, there are 15 billion euros for such purposes. So there is a lot of money available, it is the solutions that have been lacking.

This weekend, the TV campaign kicks off, and this year the money goes to WWF’s campaign against plastic in the sea. Indonesia has been selected as one of four countries to receive funding, along with the Philippines, Thailand and Vietnam. The stock exchange announcement from Vow thus expired on the last trading day before the fundraising campaign.

– Is this timed with the TV campaign?

– Not really, it’s more random. Tinfos got in touch a year ago, and we have worked together since then, and reached an agreement today. But I register that the timing is good.

– Have you been in contact with WWF about your involvement in Indonesia?

– We have been in discussion, and offered to provide technology. I believe that we can bring about a collaboration, because here everyone has a common goal.

The hydropower company Tinfos AS operates river power plants both in Norway, in the Balkans and in Indonesia. They will act as a facilitator for Vow.

– They have worked in Indonesia for many years and work with companies that supply energy online. It is the same local communities that struggle with a lot of plastic waste. Tinfos knows local authorities and instruments, and has had many projects through Norad and Norfund, says Badin.

– Why do you choose Indonesia?

– Because there is a significant plastic waste problem there and we have several inquiries from local environmental organizations. They also have local infrastructure on diesel, so we can beat several birds with one stone, says Badin.

WWF: We know too little about pyrolysis from an environmental perspective

Andreas Røise Myhrvold in WWF is responsible for the development of the projects in the TV action countries. He does not readily support Vow’s technology.

“Although new technology such as pyrolysis can be an interesting supplement for handling plastic waste that cannot be easily recycled, we know too little about this technology to be able to draw conclusions about this from an environmental perspective now,” says Myhrvold.

– WWF’s starting point is that we must work to reduce the use of plastic products, and for as much waste as possible to be recycled in a circular system.

Myhrvold says Indonesia is estimated to be the world’s second largest contributor to plastics in the sea, but that there is also great political will to improve the situation.

– Therefore, we consider Indonesia, in addition to other countries in Southeast Asia where waste management is also weak, to be a natural place to put the effort through the TV campaign.

Here is the new Mercedes-Benz EQA, the most affordable electric car from Mercedes

Wage adjustment was below inflation?

Is a formalized MEI entitled to unemployment insurance? See if it is possible

Quina 5474 accumulates and goes to R $ 7 million in the next draw; see numbers

Fiat Strada automatic should debut in the second half

Rains raise the level of SP reservoirs, but rates are worse since 2016

a new mineral discovered in Russia

7 options for you to have at home

Subaru BRZ. All about the new Subaru sports car 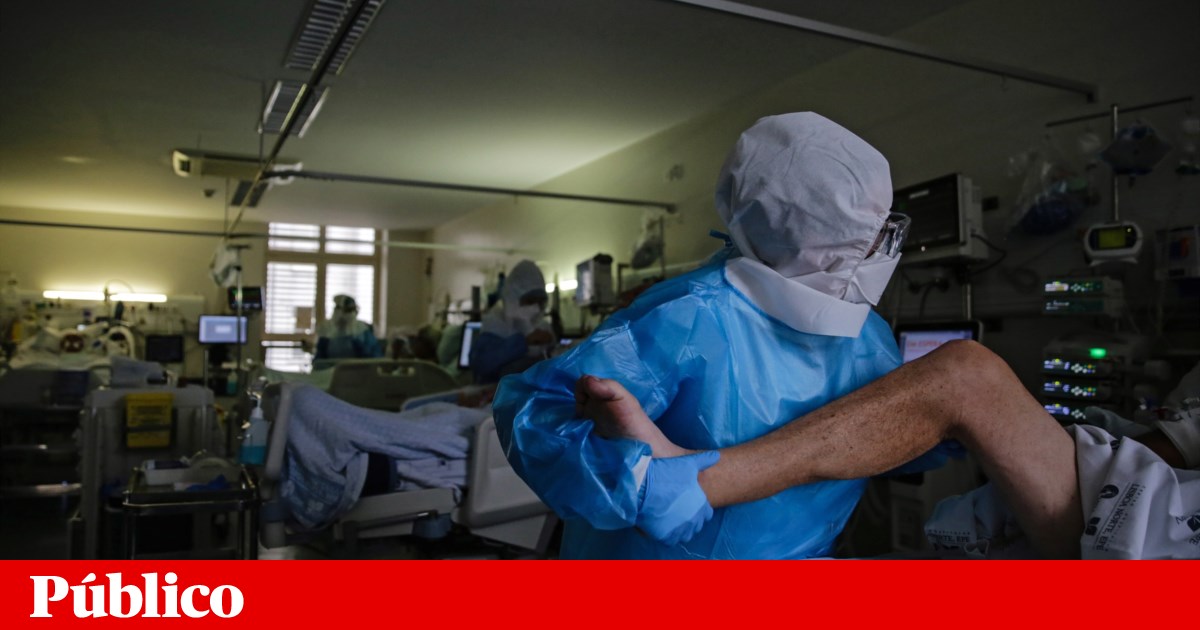 Hospitals estimate that the number of inpatients for covid-19 increases by...