But after some problems reported in relation to the RTX 3080, it seems that the RTX 3090 graphics card now performs very well for stealing passwords.

Nvidia filled the market with its new range of graphics cards from the RTX 30 line. The GeForce RTX 3080 and RTX 3090 have already been launched and the RTX 3070 will arrive only on October 29th.

But the manufacturer has already experienced some problems with the GPU RTX 3080. Some users have complained about problems such as crashes and crashes on the board. Nvidia did not comment, but ASUS provided clarification on the situation.

However, there is now a worrying curiosity ... this time about the GeForce RTX 3090, its top-of-the-range card in this line.

Nvidia's GeForce RTX 3090 graphics can be used to hack passwords

Despite being powerful tools for users, the new Nvidia cards can also become potential allies for less appropriate purposes.

When we forget some passwords, we use some specific programs for this purpose, such as Passcovery.

So far, so good. But the truth is that the latest update to Passcovery has improved its operation. And that coupled with the performance of an RTX 3090 graphics card was scary.

Passcovery Suite 20.09 has been released for Microsoft Office, OpenOffice, PDR, Zip, iOS backups and several other tools. With the update, support was added for Nvidia GPUs, such as the GeForce RTX 3090. But the results show that this graphics is capable of drastically reducing the time it takes to be able to discover passwords. 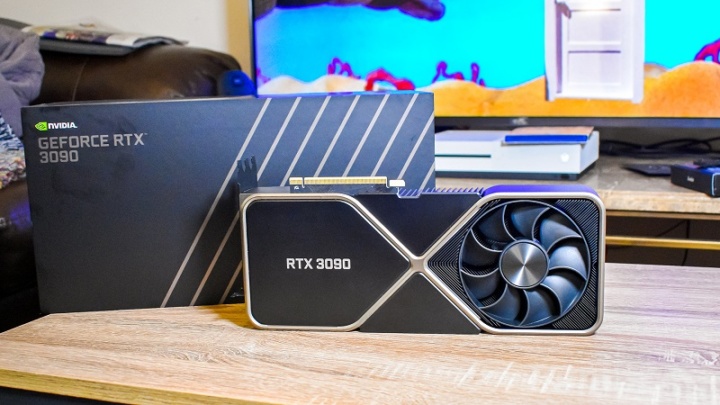 The experimental tests of clock signals between CPU and GPU, promoted a breakthrough in GPU acceleration on Nvidia graphics cards when it comes to bruteforce password attacks for classic encrypted Zip files.

Through testing with Passcovery Suite 20.09, bruteforce Zip password attacks on Nvidia GTX 1060 GPUs were able to generate 669 million passwords per second. In addition, the speed of password searches has also increased to 30% in TrueCrypt PBKDF @ / Whirlpool / AESe volumes and 4% for Microsoft Office 2007-2019.

Passcovery does not disclose the amount achieved with the RTX 3090. But since it performs 270% higher than the GTX 1060, you can easily deduce the powerful speed of an attack situation with this graphics card.

The good news is that tools like Passcovery are mostly used to get passwords in folders stored locally.

The rental market will be the country’s big bet

FC Porto leaves a reinforcement off the list for the Champions...

‘We received with immense amazement’, says health secretary of SP after...

Scientists try to explain how deadly viruses disappeared without a trace

Why taxing the richest could be a way out for countries...