Shortly after bringing its OPPO A15 to India, the Chinese manufacturer has just announced the OPPO Reno 4F. Confirming rumors, the device is basically a variant of the OPPO F17 Pro, maintaining the same design, set of cameras, screen and even processing as the former intermediary, which hit the market in early September. Interestingly, this is the second handset of the brand to be based on the F17 Pro, which received the name OPPO A93 on its arrival in Vietnam.

The OPPO Reno 4F comes equipped with an 8-core MediaTek Helio P95 processor running at 2.2GHz, accompanied by 8GB of RAM and 128GB of storage with the possibility of expansion via MicroSD card. The screen is one of its highlights, featuring a 6.43 “Full HD + AMOLED panel with a resolution of 2400×1080 pixels, with a pill-shaped punch hole to house the two front cameras. 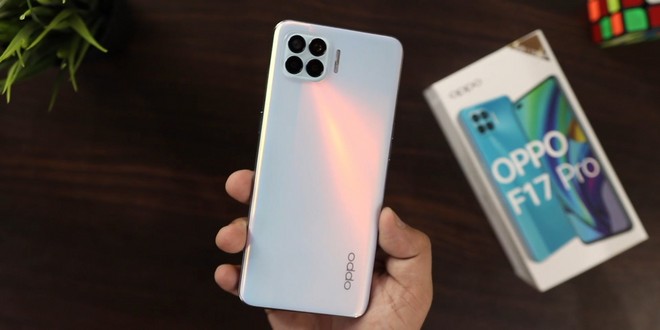 Speaking of cameras, here is another highlight of the Reno 4F, which brings a total of six lenses. At the front, we have a 16MP main sensor, aided by a 2MP depth sensor. At the rear, we have a set of four cameras with a 48MP main sensor, 8MP ultrawide, 2MP macro and 2MP depth. 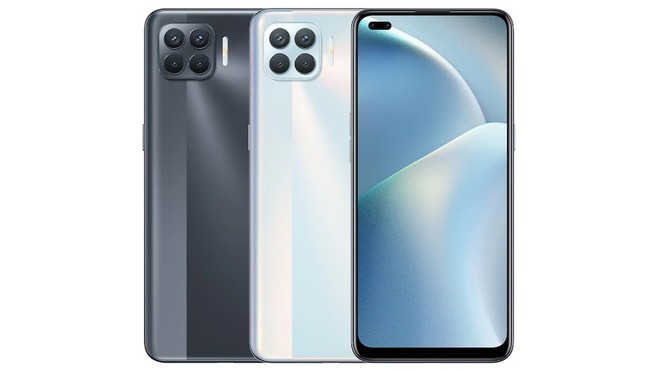 The Oppo F17 Pro is not yet available in Brazilian stores. To be notified when he arrives.

Gears 5 gets more history, Bautista and improved on the Xbox Series

Forum of Teresina # 123: Bolsonaro without vaccine

Google Play Store gift card: how to redeem credit and use balance

Astronomers believe that aliens are watching us right now

CAIXA releases retroactive withdrawal of the 5th installment of R $...

Petrobras reduces gasoline by 4% as of Friday; diesel remains...

PSI-20 falls for the fifth session with Galp in March minimum...

Late own goal ensured a long-awaited upswing for Molde