Despite the fact that most arrows point straight up for Orkla during the corona crisis, the group is losing market share in some of our most popular products – the frozen pizza.

When the grocery giant presented figures on Thursday morning, there was a lot to be happy with for Orkla top Jaan Ivar Semlitsch.

He himself highlights organic growth of 3.8 percent and spice purchases in India as the highlights.

And it is not only Semlitsch that is satisfied, it is also the market that sends the Orkla share up a marked 5.04 percent from the start.

– But adjusted for the corona effect, what is the organic growth of in the third quarter?

– It is almost impossible for us to quantify, but we consider it so that we still have underlying growth, Semlitsch says to E24.

Orkla with corona boost: Increased turnover by over a billion

Orkla owns the Grandiosa and Big One brands and thus has the vast majority of Norwegian frozen pizza sales.

According to Nielsen, which does not publish market share figures, the market for frozen pizza has grown by 4.3 percent to NOK 1.9 billion so far this year. But Orkla, which itself does not state market shares quarterly, is open that it does not go the way you want.

– Are you losing shares in frozen pizza?

– Yes, we are still growing overall on pizza, but the category has received more competition and we are never satisfied when we do not take market share, Semlitsch says.

Semlitsch says it is both competitors in frozen and fresh ready-made pizza that challenge Orkla. The latest challenger is Scandza and Peppes, which in a few years have taken around eight percent of the market. According to communications manager Sofie Oraug-Rygh in Scandza, the company has taken a percentage point market share in the last year, and 0.2 percentage points in the third quarter.

– New competitors sharpen us and mean that we have to work even harder, says Semlitsch.

– Have you been good enough to innovate in this category?

– We feel we have innovated a lot, including Grandiosa with a thin bottom. At the same time, there is always a battle for shelf space, and not all of our varieties come in everywhere.

He adds that one also experiences some cannibalization when Orkla comes up with new variants.

Launched on Amazon in Sweden with nine brands

– We launched on Amazon in Sweden yesterday, and received our first order at 08.35, says Semlitsch satisfied.

On Wednesday, the American trading platform went live in Sweden, which went perfectly, we must believe Swedish media.

In total, the company launched 90 products within nine brands. The bulk of the products are in cosmetics, personal hygiene and health food, among other things. Semlitsch is clear that it will take time to show proper growth.

– In percentage terms, the growth will be large when you come from low levels, but in the big picture this will be very small for a long time.

E24 has previously mentioned Orkla as one of the Norwegian companies that has its own department that only works with Amazon sales.

– But since there is great interest in this, does it make sense to report on online sales in the future?

– It may well be that we want to report more on online growth. This is a strategically important area for us, and will be in the channels in which customers are.

Stepping up the pizza war: Hoping to sell one million gas station pizzas

These entities are not authorized to exercise activity 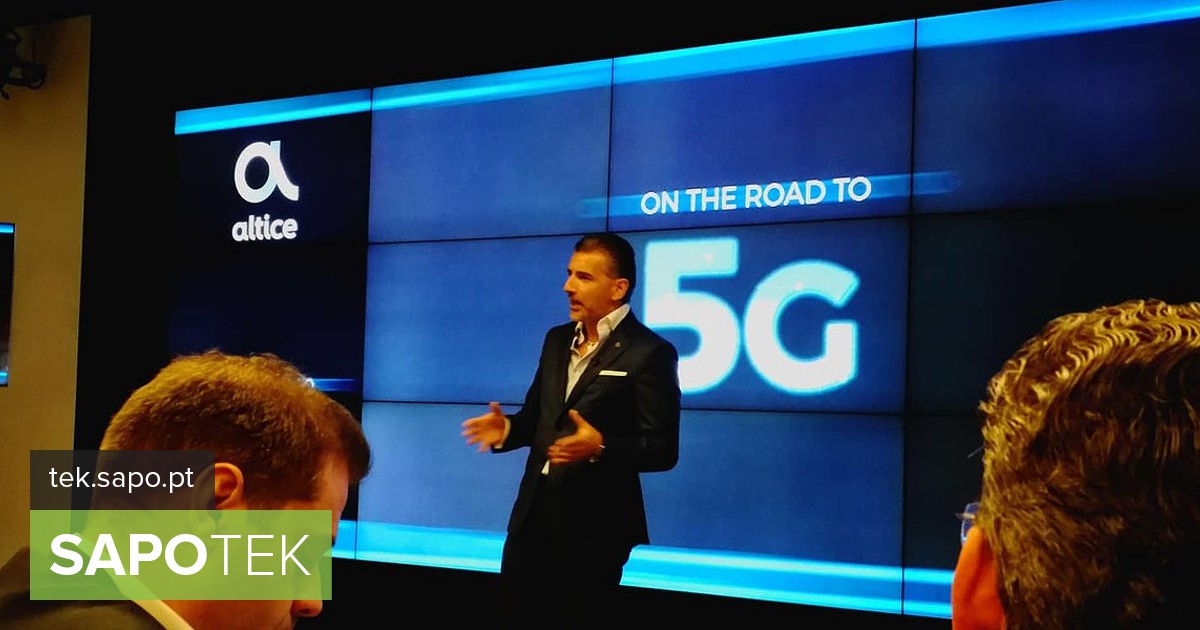 5G: Altice Portugal confirms that it has submitted an application. NOS and Vodafone too – Telecommunications

Government returns to charge IOF on credit operations this Friday

Agglomerations, queues and masks: see images of Black Friday around the world | economy

CONFIRMED! CAIXA will pay installments of up to R $ 4,800 of emergency aid

Renault Taliant: new Logan should debut in Brazil with another name

COVID-19 and back pain – Autoimmunity as a locus where diseases...

Whatsapp. It will be easier to delete photos and videos...

Origins update arrives next week for No Man’s Sky

as NASA robot will seek life on Mars