With a devastating first half, Palmeiras defeated Red Bull Bragantino by 3 to 1, this Thursday, in Bragança Paulista, for the round of 16 of the Brazil Cup, and sent their classification well to the quarterfinals.

With the result, the team can lose even by a goal difference in the return match, next Thursday, at Allianz Parque, which still advances to the next stage.

The team from the interior of São Paulo, in turn, will have to seek a “miracle” and win Verdão by three difference in the Palestrina arena if they want to stay alive in the tournament.

A Red Bull triumph by two goals leads to a penalty shootout.

On the field, Palmeiras had a spectacular first half, building their huge advantage in less than half an hour of play.

The score was opened at 5: Zé Rafael started from the left and crossed to the area. Raphael Veiga arrived hitting and the ball deflected before stuffing the nets.

Shortly after, at 18, Felipe Melo gave a masterful launch to Wesley, who invaded the area and shot Cleiton to enlarge.

10 minutes later, Weverton hit a goal, Veiga straightened and Ron crossed into the box. Léo Ortiz got it wrong and Luiz Adriano didn’t waste it: 3 to 0, apart from the ball.

In the 2nd half, coach Maurício Barbieri played well with Red Bull and the Bragança Paulista club balanced the confrontation.

Alviverde, in turn, retreated a lot and risked only on counterattacks.

On one of these escapades, Ron had a golden chance to score 4-0, but he made the wrong decision and ended up wasting.

Bragantino, on the other hand, put a lot of pressure in the final minutes and deserved the goal of honor.

At 37, Morato pulled well on the right and fired Hurtado, who, from the half-fight, hit hard in the corner of Weverton.

From 4 right shots from Palmeiras in the 1st half, 3 ended in goal

Palmeiras did 19 disarms in the 1st half, against only 7 do Red Bull

Bragantino ended the game with 63% in possession

Bragantino ended the game with 16 submissions, against 9 from Palmeiras

The two teams will return to the field in the coming days, for the Brazilian. 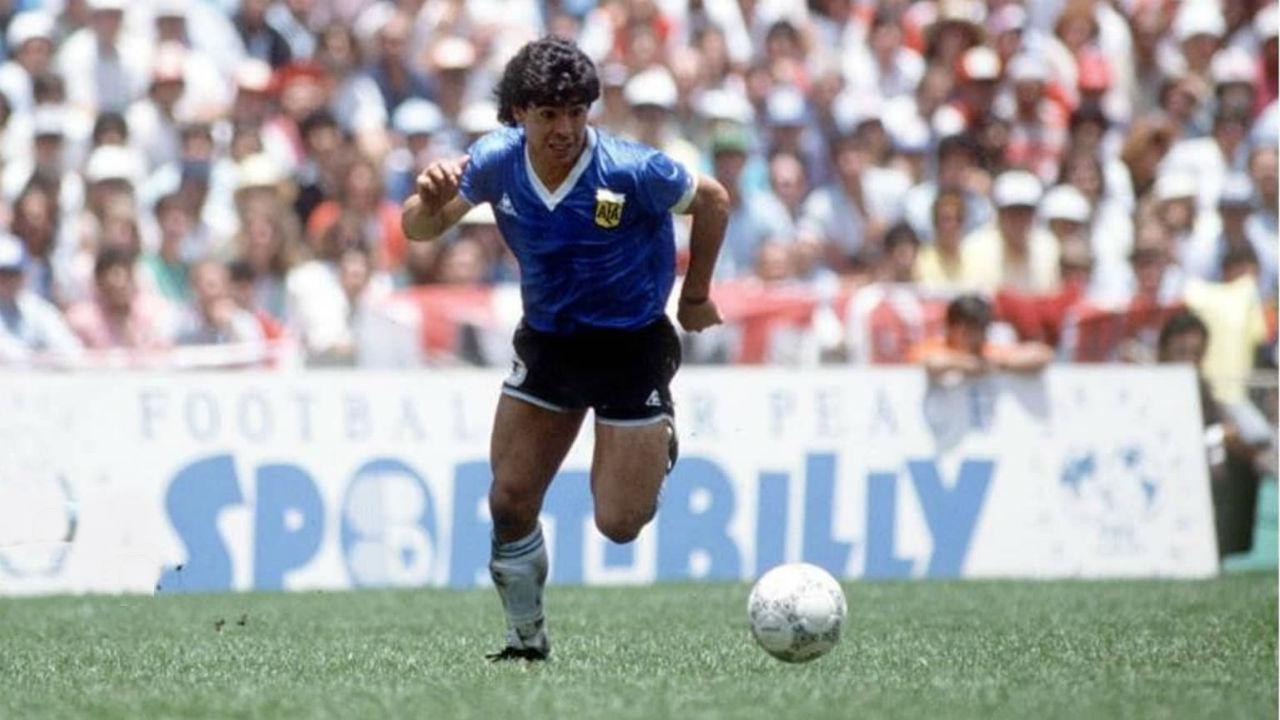 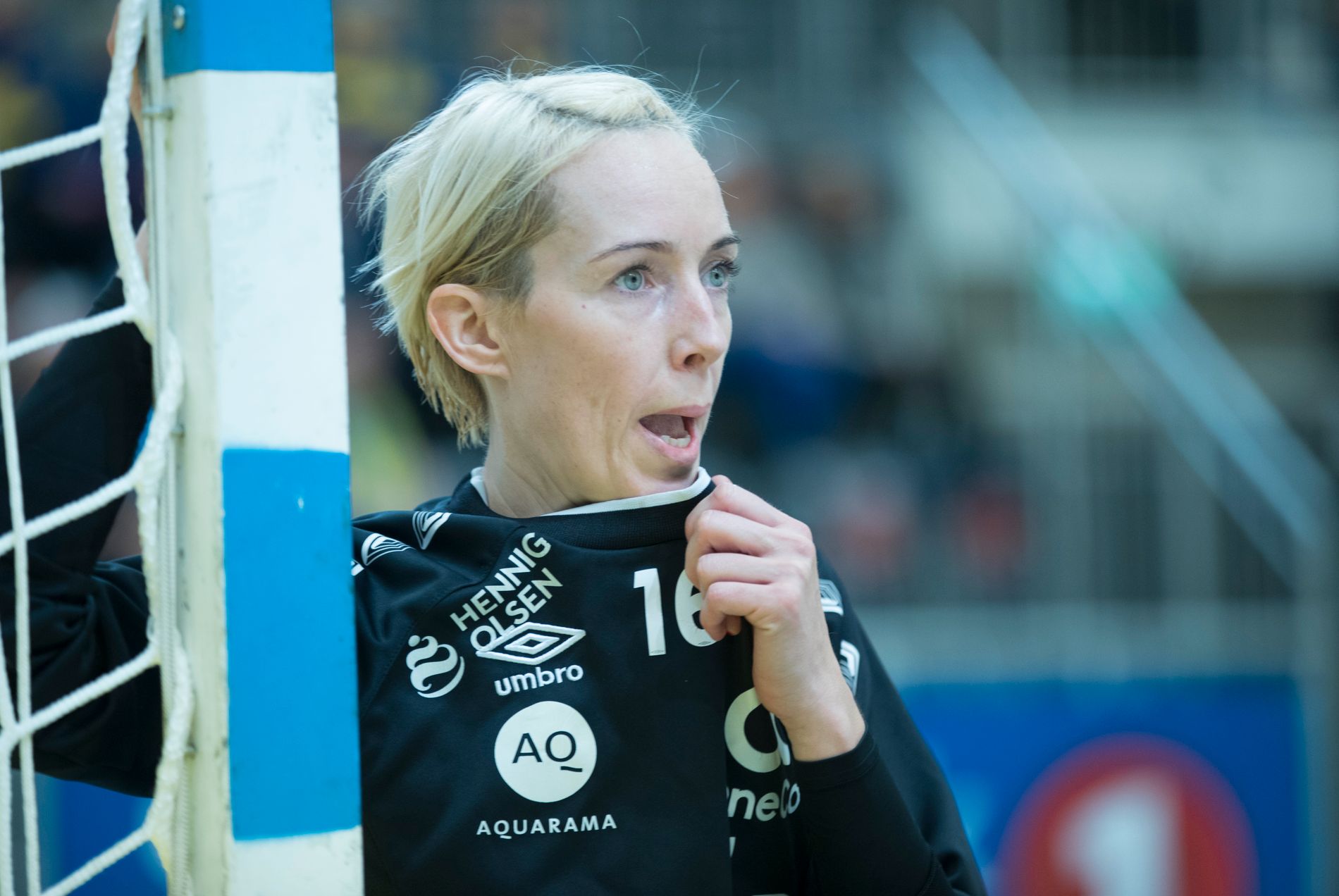 Pix: What does commerce gain from the new payment system? ...

Tidens Krav – Now KBK’s series of matches against the top...

Why is Via Varejo the best action to profit from e-commerce...