The Caixa Tem application, used for transactions in the emergency aid e FGTS up to R $ 1,045, it gained the functionality of making payments without a card in more than 13 thousand lottery units across the country. This is the “Pay at Lottery” operation, already enabled for all users of the platform.

The new function allows the payment of basic bills, such as water, electricity and telephone, slips, as well as fees and taxes, as long as they are registered in the name of the account holder. Up to three transactions per day are allowed, which cannot exceed R $ 1.2 thousand.

How does it work?

According to Caixa, to make the transaction, the user must generate a payment code in the Caixa Tem application before carrying out the operation in the lottery. This can be done using the credit in the benefit’s digital social account, even before it is released for withdrawal and transfer.

It is worth mentioning that, in addition to the new functionality, Caixa Tem allows FGTS beneficiaries, emergency assistance and BEm to pay bills and slips, make purchases in virtual and physical establishments, in addition to transfers to bank accounts by cell phone, without the need leaving home.

Black Friday 2020: pharmacies offer discounts of up to 80% – Economy 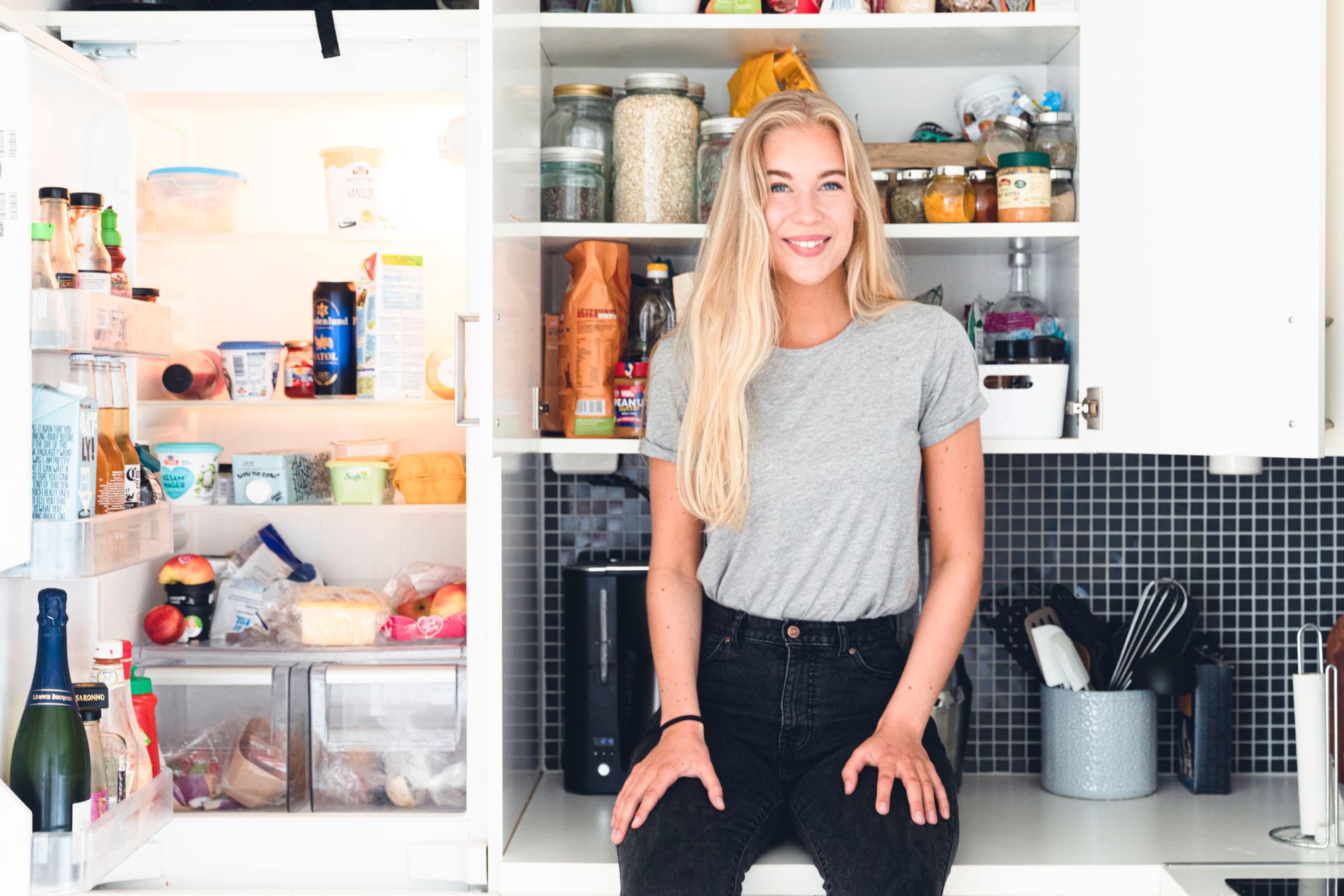 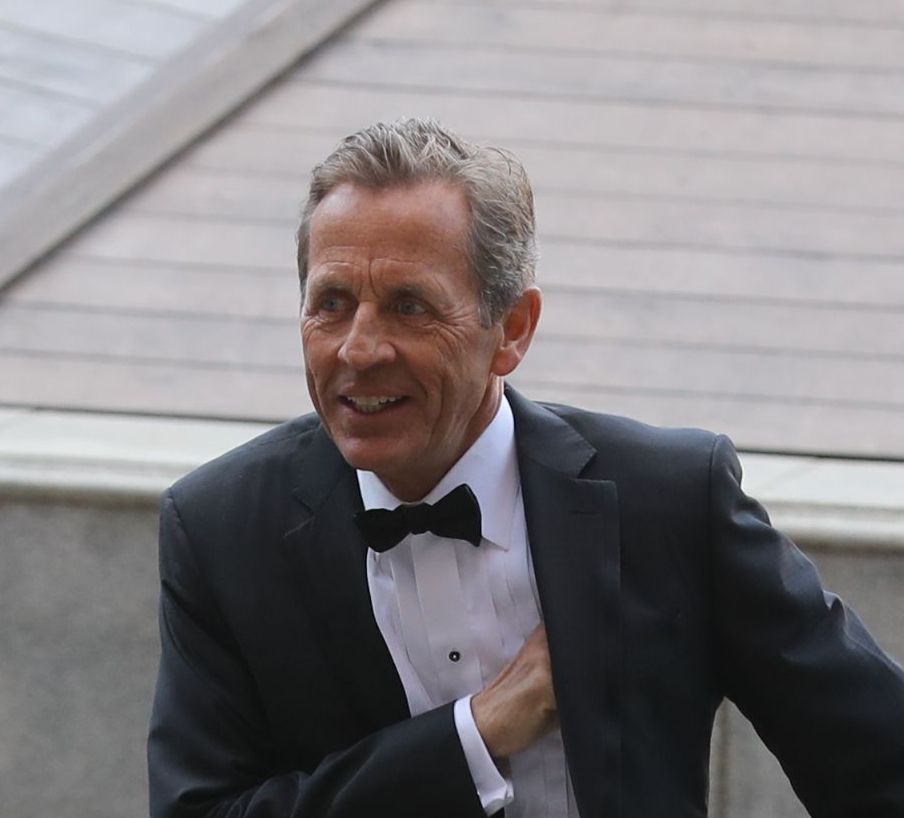 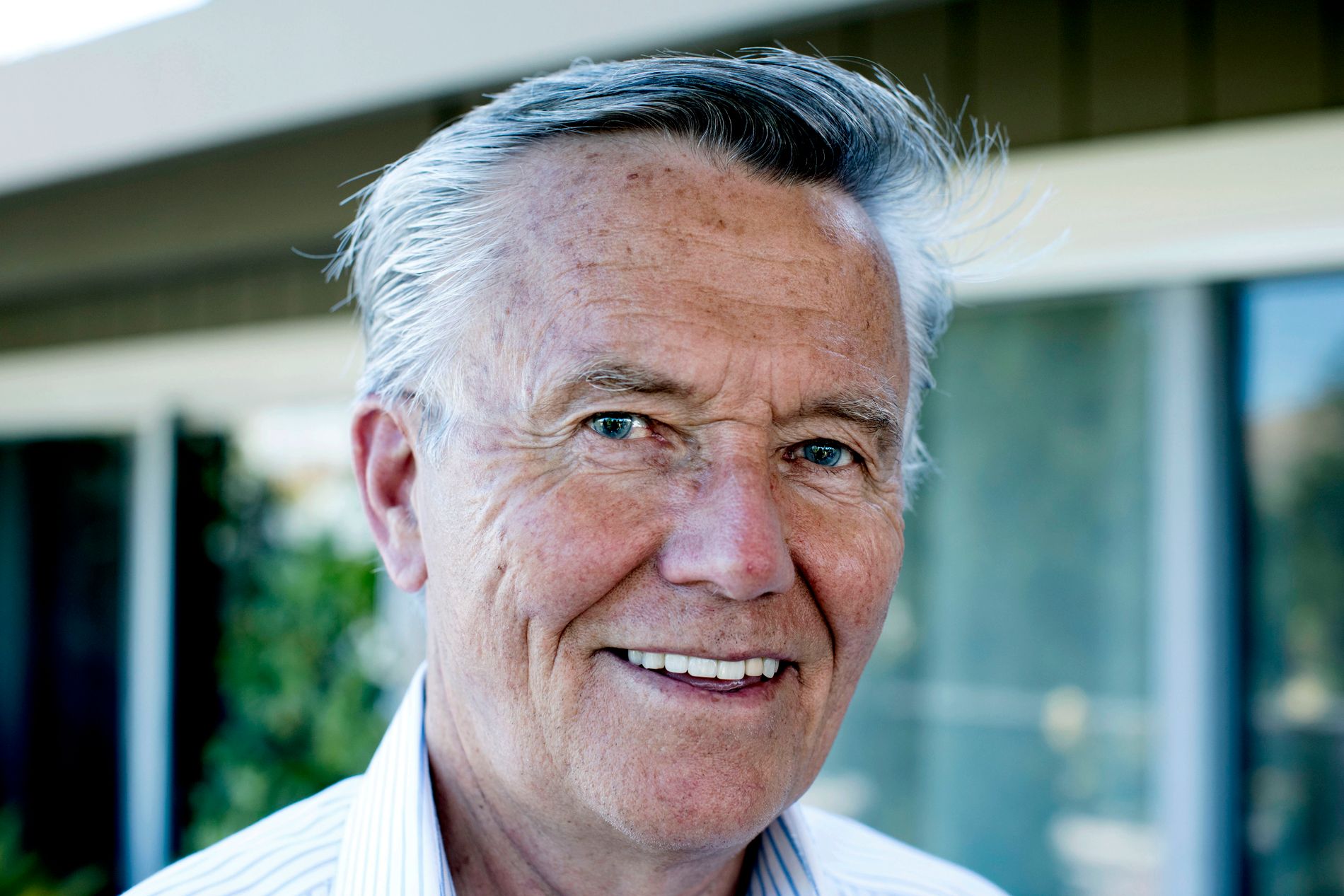 – I have signed a number of confidentiality agreements – E24 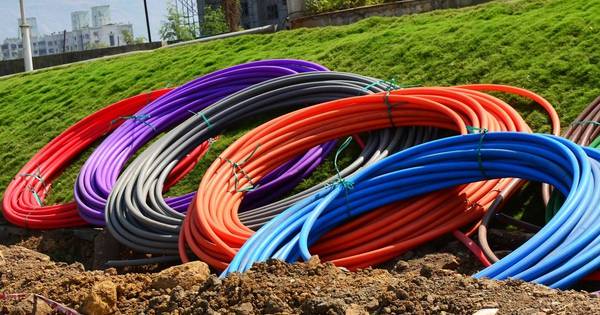 Black Friday ‘of the pandemic’: Skip the line at the big stores in Campos; video – Campos 24 Horas 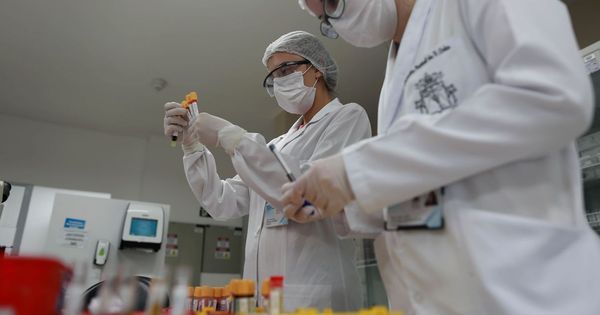 Katy Perry talks about motherhood a month after giving birth

“Hellish” exoplanet may have oceans of lava, rock rain and extreme...

Biel recalls fight with Raissa and complains about omission of production

Photos from the penultimate episode of the series show character return

The Enemy – The best games on the PlayStation Black Friday...