SÃO PAULO, SP – PlayStation released this Wednesday (28th) the global video for launching the PS 5, which has narration by rapper Travis Scott in the English version (can also be seen dubbed in Portuguese).

In Brazil, the console hits stores on November 19 – a week earlier, on the 12th, it will be available in the United States, Canada, Japan and other countries. The campaign theme talks about the human being’s desire to explore new places and see what has never been seen.

The larger version of the console will cost R $ 4,999 and the PlayStation 5 Digital Edition, without a CD drive, will cost R $ 4,499. Both models use the same custom processor with integrated CPU and GPU for high-fidelity graphics of up to 4K, the same ultra-speed SSD with integrated I / O that will provide extremely fast loading and have DualSense wireless control and 3D audio capabilities . The difference is that the most expensive model comes with an Ultra HD Blu-ray player.

Xbox is looking for ‘big names’ for future acquisitions

‘Resident Evil’: Check out the synopsis of Netflix’s live-action series

End of an era? Samsung will even end the Galaxy Note line

The family has grown! MediaTek presents Dimensity 1100 and 1200 with 6nm and 5G embedded

Microsoft tried to buy Nintendo in 2000, but company laughed at...

America shows off as a visitor, makes a new victim and...

Corinthians idol, Rincn disagrees with the option for Coelho at the...

Psychologist explains behavior of people who fail to protect themselves from... 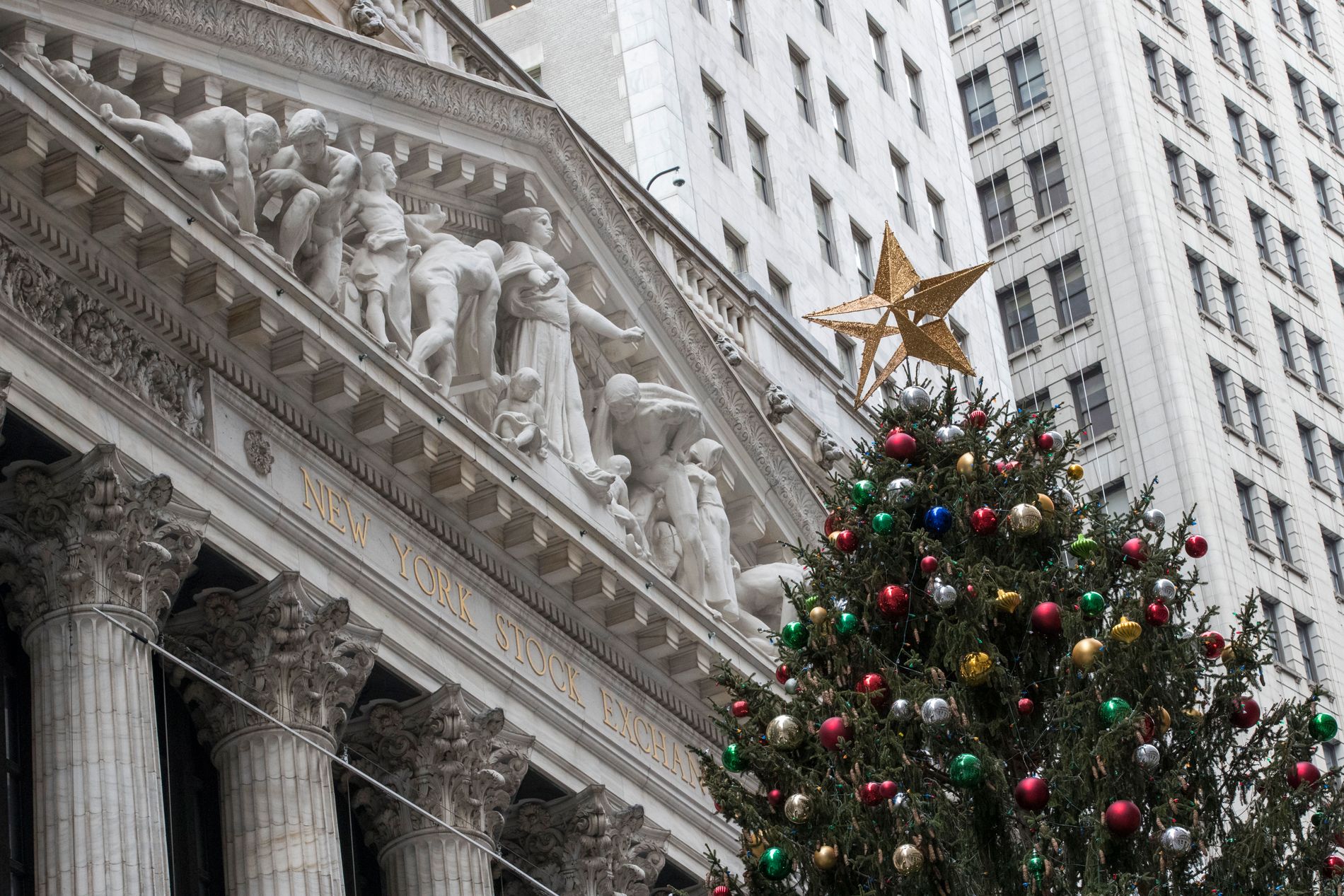