Hong Kong police carried out further searches of the media magnate’s offices this Thursday and pro-democracy activist Jimmy Lai, according to his advisor.

Lai’s aide, Mark Simon, wrote on the social network Twitter that 14 police entered the office of the founder of the medi ‘Next Digital company, owner of the pro-democracy newspaper Apple Daily, and confiscated documents.

Lai, 71, is a figure pro-democracy that regularly criticizes the Chinese government and Hong Kong.

It is not clear what the police were looking for or why they carried out the operation. Hong Kong police have so far not responded to a request for comment.

The operation took place before Lai’s court hearing scheduled for Thursday, on charges of having participated in an unauthorized meeting on June 4, a vigil that signaled China’s bloody crackdown in Tiananmen in 1989. A vigil that is held annually but has been banned by authorities this year, with the justification pandemic risk.

Simon said on Twitter that the police “are still trying to turn civil disputes into criminal cases”. And he added that the funds Lai used to support the Apple Daily have been frozen.

The police arrested Lai in August, under the new Hong Kong national security law, and also searched the Next Digital headquarters, with the businessman being released on bail later.

National security law, which prohibits subversion, secession, terrorism and collusion with foreign forces to interfere in Hong Kong’s internal affairs, has heightened fears that it will be used to silence dissidents.

Pro-democracy activists say the legislation effectively ends the “One Country, Two Systems” principle under which the semi-autonomous Hong Kong has operated since Beijing took over the administration of the former British colony in 1997. 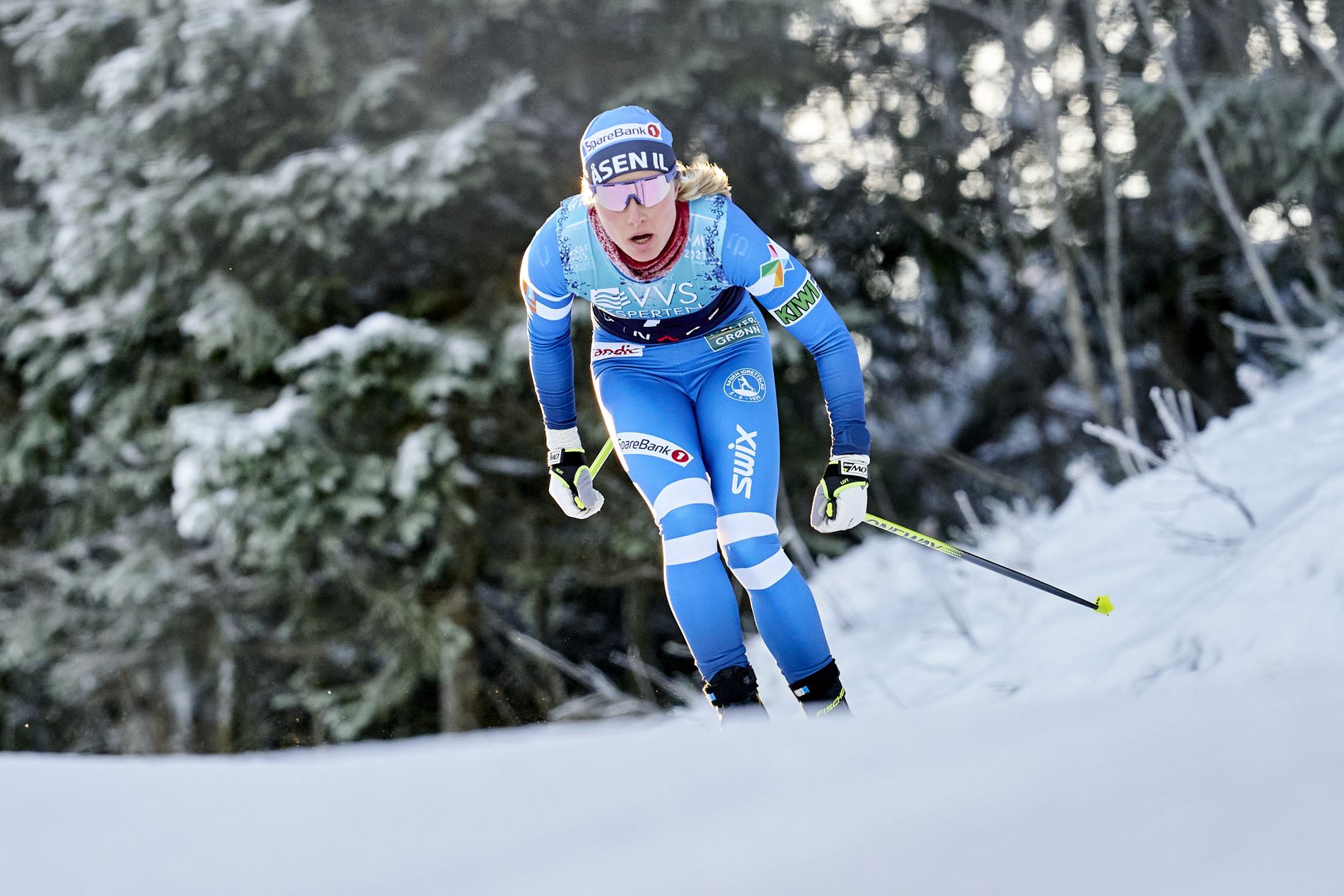 – Has the knife on his throat – VG

Navalny is jailed until February 15

Norway investigates link between vaccine and deaths of disabled elderly

Neymar is cut from the Brazilian national team for qualifying matches...

Nintendo Switch will be the best-selling console for Christmas