Police in San Jose in the Philippines are in mourning after losing colleague Christian Bolok, reports the BBC.

Bolok was to break up an illegal cockfight in the city on Monday.

When he lifted one fighting cock, he was cut in the right thigh by a razor-sharp steel blade attached to one of the bouncing legs.

Bolok’s main artery was cut across.

– He was rushed to hospital, but was pronounced dead on arrival due to heavy blood loss, police chief Aanel Apud told AFP.

He says he has never encountered anything like it.

– This is the first time in my 25 years as a police officer that I have lost a man due to a fighting rooster. He sacrificed his life for the job, he says.

In the Philippines, cockfighting is usually only allowed on Sundays, national holidays and local fiestas, but is now strictly prohibited due to the corona pandemic. This is to prevent large crowds from gathering.

Seven fighting cocks were seized on the spot during the police operation, and three people were arrested.

Police are also looking for three other people who are said to have been involved in the illegal cockfight. 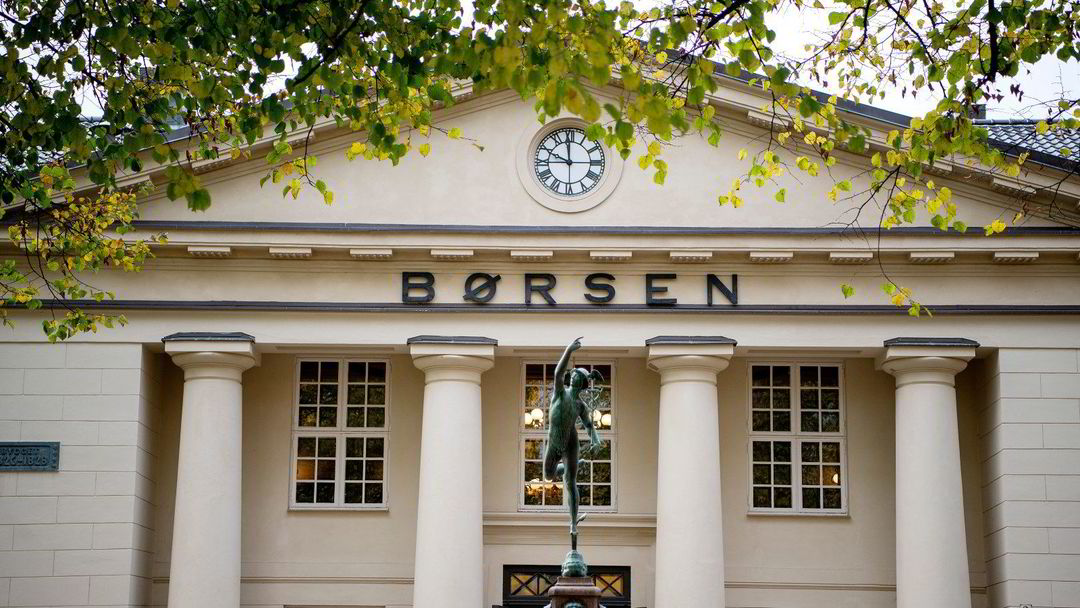 Saeb Erekat admitted to an Israeli hospital with covid-19 | ...

Even with the pandemic, the government guarantees that Minas complies with...

– It is always problematic – VG