Norway’s perhaps biggest Formula 1 hope has ever had a tough season. Red Bull will not guarantee VG Dennis Hauger (17) a place in their stable for 2021.

Although he had a strong podium place in Hungary, Dennis Hauger’s debut year in the Formula 3 championship was not quite what he had hoped for. He drove for the Hitech team, which was only the fourth best team in the series.

– A hard season overall – with ups and downs, Hauger states to VG.

– One thing was that the car did not match my driving style, which meant that I had to change the driving style a lot. It was not easy without some testing before the start of the season as a result of covid-19.

Petter Solberg nervous about Oliver (19): – He is a bit hyper

Dennis Hauger says that “there was a lot that was not connected for me at Hitech”.

– It was challenges with setup on car, engine and strategy that made it extra difficult. One of my teammates who was at the top in 2019, chose to quit in the middle of the season when he did not make it work with Hitech.

Hauger emphasizes that his motto is nevertheless “I never lose, either i win or i learn”.

– I’m on that and anyway I got something out of the season that I can take with me.

Henning Solberg back with his wife as a map reader: – It has been a tough year for the family

Already when Dennis Hauger was 14 years old, he was picked up by Red Bull, which owns two of the teams in Formula 1. The Aurskog guy was picked out for the exclusive Red Bull Junior Team, of which he was also a part in 2020. The goal is to bring out the Formula 1 drivers of the future.

– We are well aware that Dennis has not got the results this season that he had hoped for. There are always many things that affect performance, and we understand the complexity of this.

Julia (19) is the world’s youngest in the roughest drag race class: – I must have a bulletproof vest

– It goes without saying that our junior team is a performance-driven group of drivers with the aim of winning races, collecting points and preparing for Formula 1. Gaining experience and new skills does not always provide podium places, but progress, proof of talent and finally success, of course, is important, the Red Bull spokesman emphasizes – adding:

– At the moment we can not predict who will drive in the colors of the Red Bull Junior Team in 2021. It will be announced at the start of the new season.

Rased after chaos crash: – Will they kill us?

– Red Bull has received my reports from all the races and knows the challenges. Red Bull knows that it has been very challenging. But we also know that they want results. We have not agreed on anything concrete for next year yet, but I understand that I am still in the junior program.

Sports director Atle Gulbrandsen of the Norwegian Motorsport Association, also known as a Formula 1 commentator on Viaplay, is in no doubt:

– I believe and hope Dennis continues as Red Bull Junior driver next year as well. Red Bull knows all the details from this year’s season, and I guess they still have faith in Dennis – even though this year’s results were not quite in line with expectations.

– Personally, I do not think Dennis’ car went as it should in this year’s season, and I think he will strike back strongly next year, Atle Gulbrandsen says to VG.

– What he has experienced (in 2020) is one of the easiest things to relate to. There is a lot you know that leads that those on the outside do not know and never get to know. And that’s not all you can say to the media either. There is always more to the team than meets the eye. But people do not understand it. Instead, people just get silly ideas and fantasies about why you do not get it. It’s easy for them. It is easy for someone to conclude that a 15th place is very bad, says Norris, who hopes Hauger will succeed. 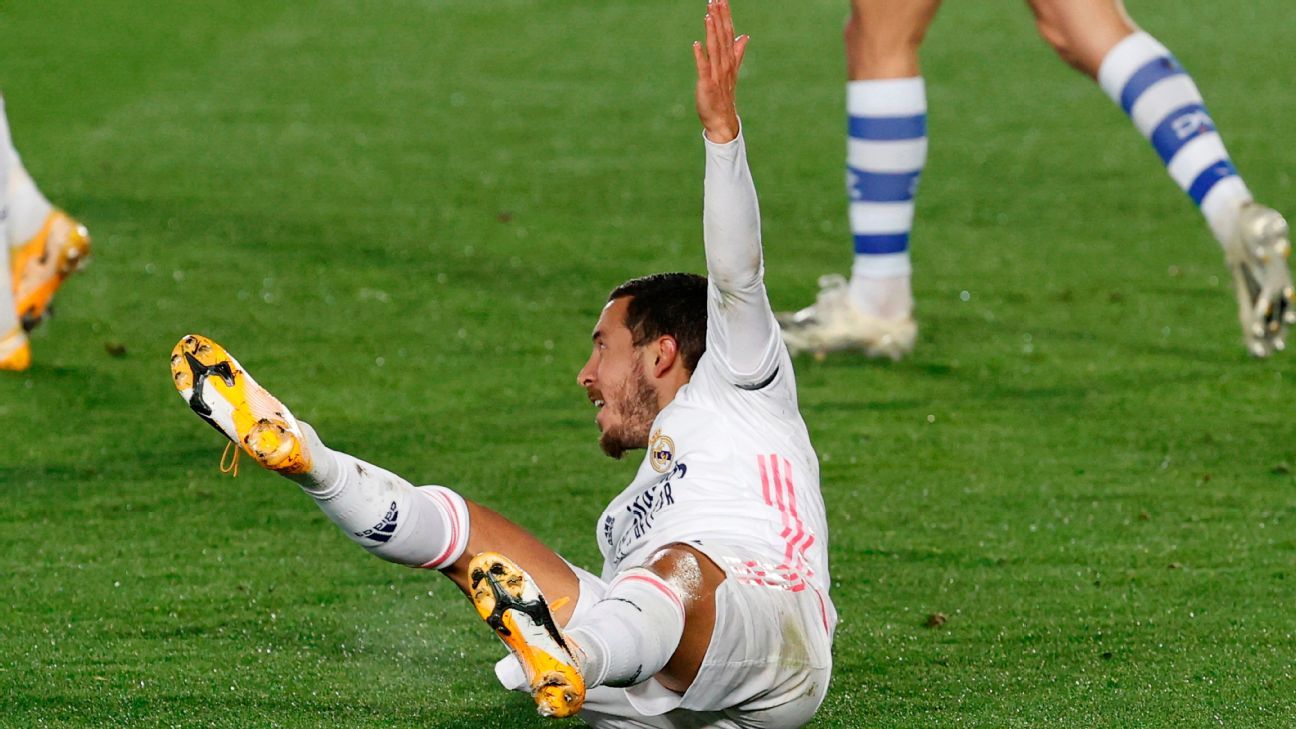 Away from the church, Andressa Urach says she is being medicated:...

Bill Gates predicts that the pandemic will change the world in...