Rhonda Fleming, one of the pioneers of color cinema, died at the age of 97 in California, United States. The information was confirmed by her personal assistant, Carla Sapon, to the newspaper “New York Times”, this Saturday (17).

The star of Alfred Hitchcock’s “When You Speak Your Heart” (1945) was admitted to Saint John’s Health Center in Santa Monica. She died on Wednesday (14), and the cause of death was not disclosed.

Fleming was one of Hollywood’s Golden Age muses between the 1940s and 1950s, and starred in several westerns, noir and adventure films. It was with the arrival of Technicolor technology, which gave color to the films, that her red hair – a trademark – was seen all over the world.

“Suddenly my eyes were green. My hair is red as fire. My skin is as white as porcelain, “Fleming told the Associated Press in 1990.” Suddenly, all attention was focused on my appearance, not my performance. ”

Born in Hollywood in 1923, the youngest of the actress and model, Effie Graham, was baptized as Marilyn Louis. At 19, after being discovered by a scout, she adopted Rhonda Fleming as her stage name and signed her first contract with a studio.

For 15 years, she has acted in more than 30 films. In her career she has been alongside other Hollywood Golden Age icons such as Burt Lancaster, Kirk Douglas and Charlton Heston.

In at least four feature films, Fleming starred in what would be the future US president, Ronald Reagan, who was also an actor.

In a 1962 photo, the then Republican candidate for the California government, Richard Nixon, talks to Rhonda Fleming – Photo: AP / Arquivo

Beginning in the 1960s, she went to the world of television and left projection rooms for more than a decade. His return to the big screen was in 1976 with the comedy “Won Ton Ton, the Dog Who Saved Hollywood”, which was never distributed in Brazil.

At 50, she had a new debut, this time at a Broadway theater in New York. Accustomed to the cameras, she showed her versatility as an actress in a 1973 montage of the comedy “The Woman”, a play made entirely with a female cast.

Most viewed VIDEOS of the week 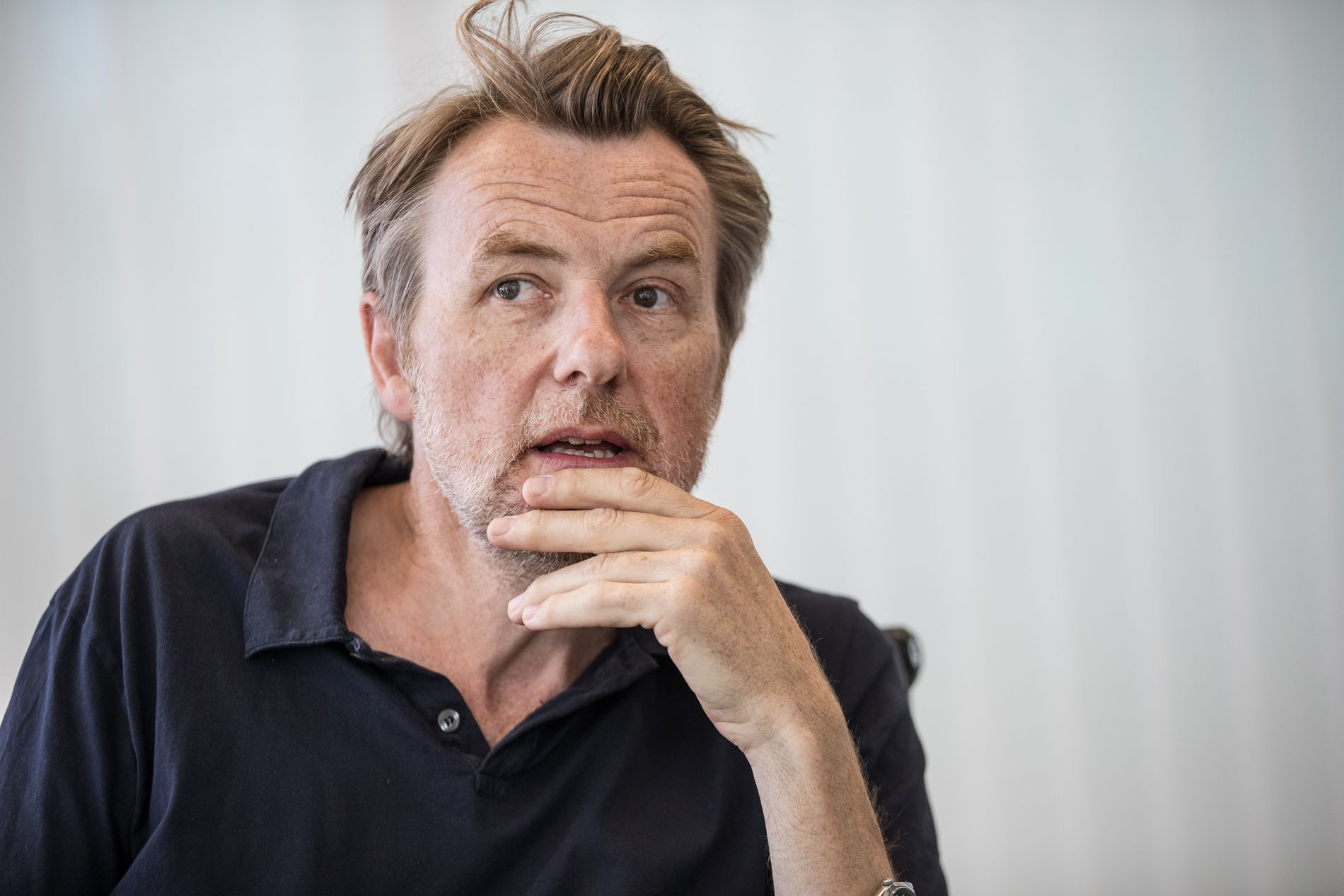 BBB21 opens poll even before players enter the house 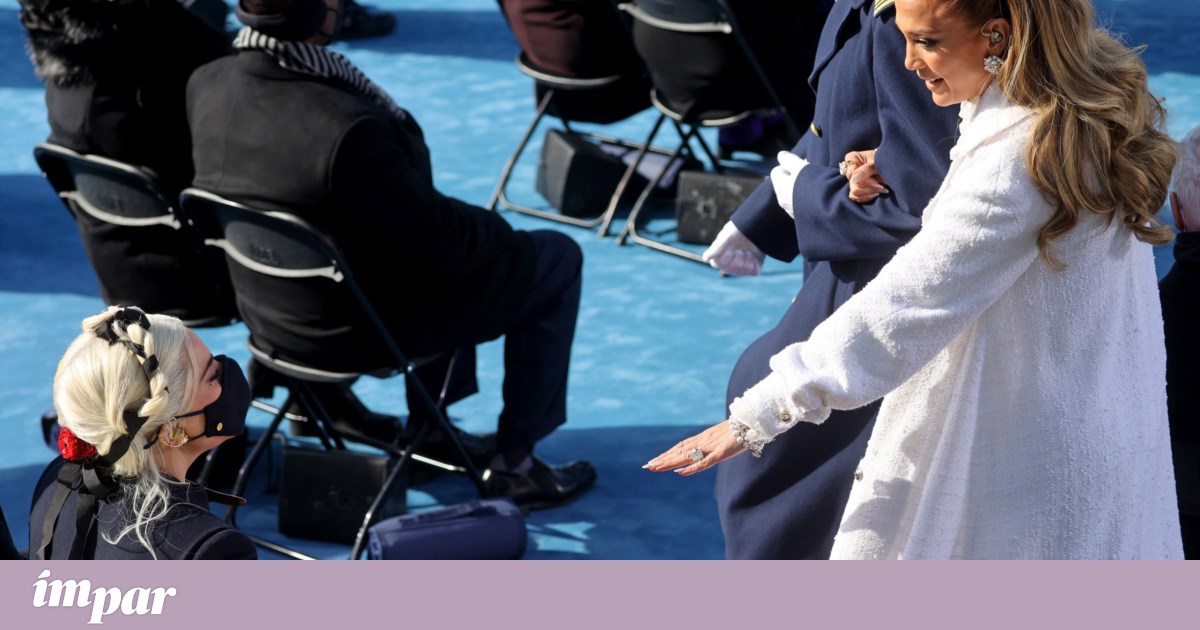 Fredrik Skavlan: – Must pay out after defeat in court 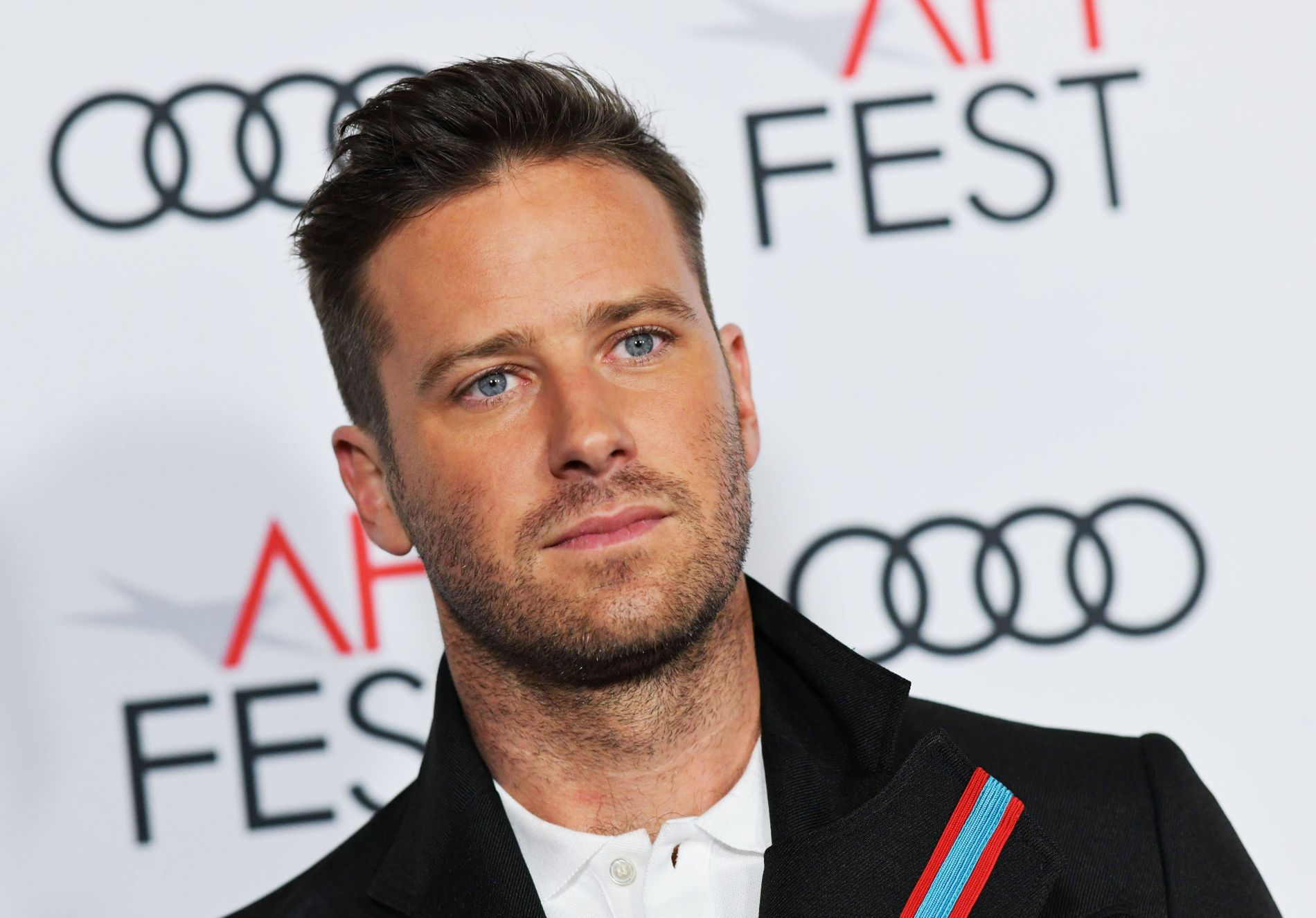 BBB21: Carla Diaz is compared to Manu Gavassi after joke about participation in reality

Abel Ferreira is the new manager of Palmeiras 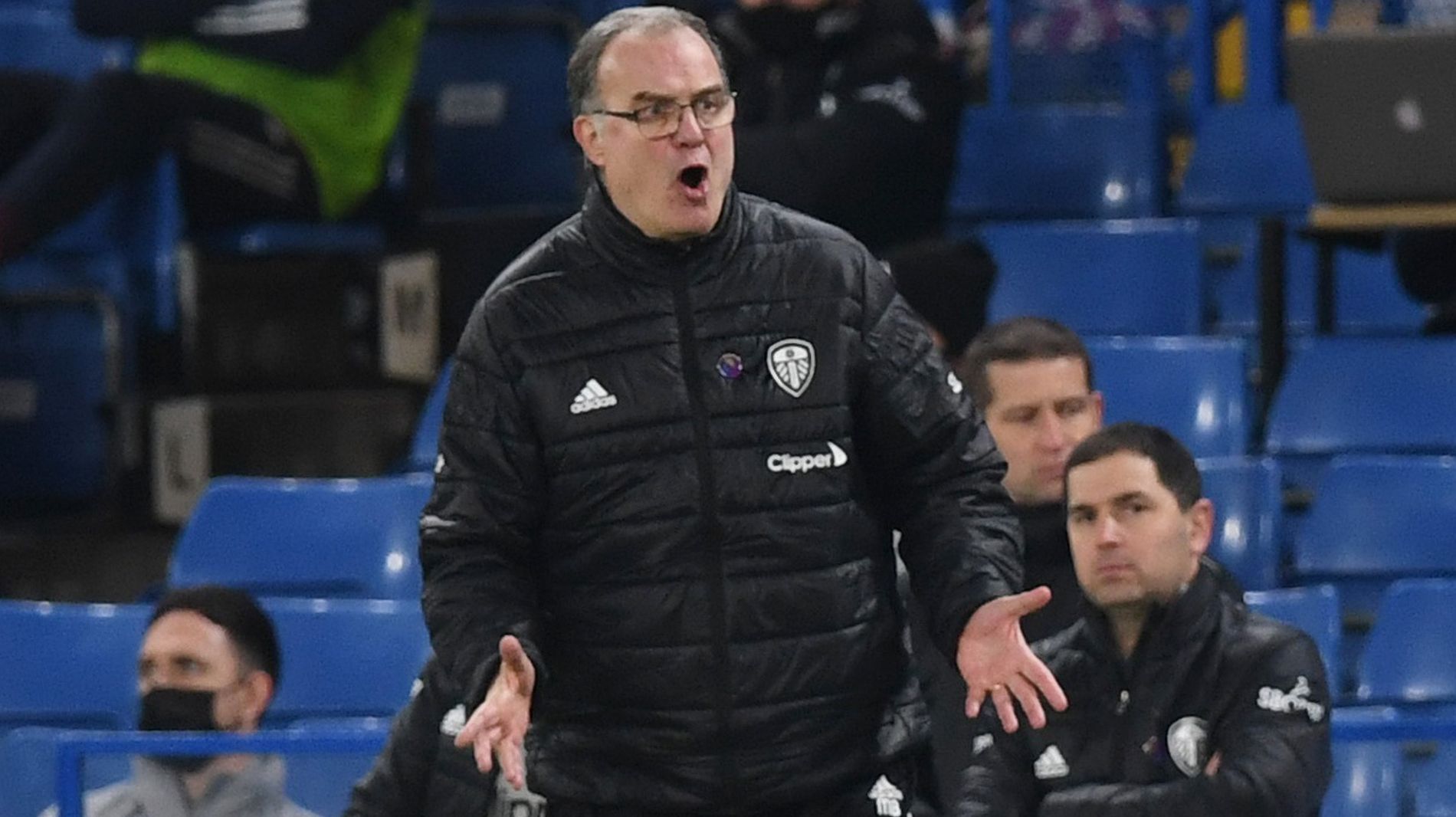 This warns FrP rematch about – VG

inflationary pressure should force BC to revise planning and raise interest...