The risk of Covid-19 spreading on flights appears to be “very low”, but it cannot be ruled out, although studies only show a small number of cases, the World Health Organization (WHO) said.

“In-flight transmission is possible, but the risk appears to be very low, given the volume of travelers and the small number of case reports. The fact that transmission is not widely documented in the published literature does not mean, however, that it it happens, “the WHO said in a statement to Reuters.

‘It snowed in Urubici’: city that appears in the news due to low temperatures offers canyons and rural tourism

The risk characterization echoes the findings of a study by the United States Department of Defense, which last week described the likelihood of contracting the disease on commercial aircraft as “very low”.

But some airlines used more vigorous language to describe the risk of in-flight transmission.

Southwest Airlines and United Airlines said that recent studies have shown that the risk is “virtually nonexistent”.

Southwest, one of the few airlines that currently keep the middle seat unoccupied, said on Thursday that, in light of the survey, it would lift the ban on these seats.

On 8 October, the International Air Transport Association (IATA) said that only 44 potential cases of in-flight transmission were identified among 1.2 billion travelers this year.

“Care must be continuous, from January to January”

Quiz: how much do you know about contraceptive methods? 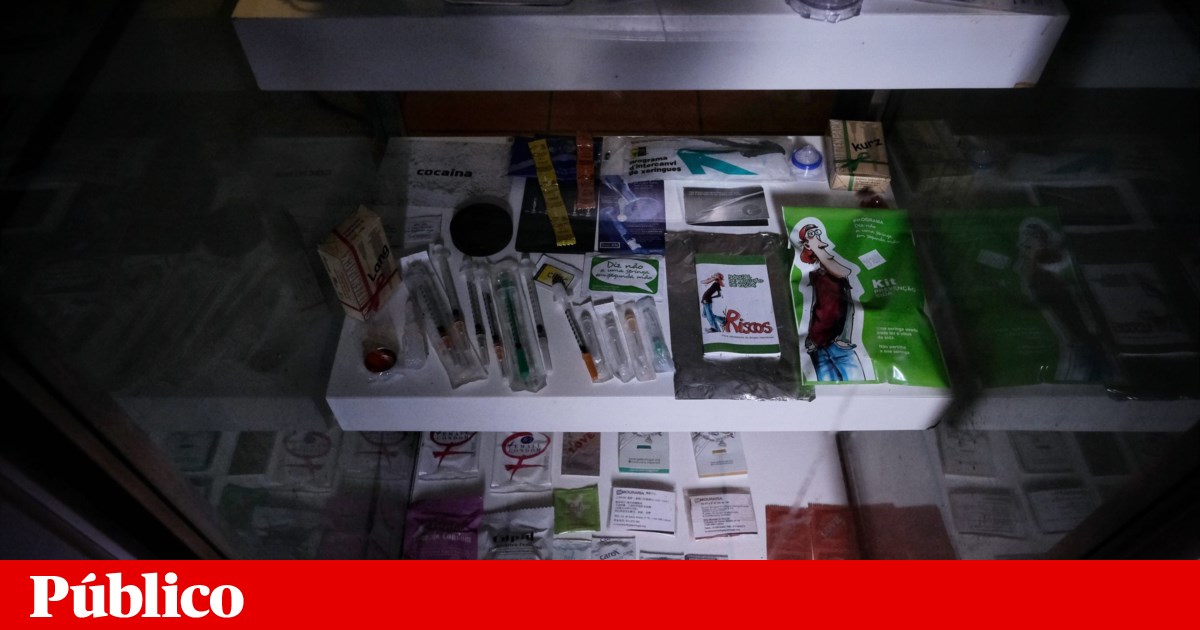 New HIV / AIDS cases have declined, but experts fear a setback due to the epidemic

PBH extends vaccination campaigns until next week; know how to get immunized – Horizons

74% of patients discontinued treatment in the pandemic

Health Secretariat conducts vaccination against yellow fever and polio; see where to get vaccinated | Go

National Day to Combat Cancer will have live on new practices and technologies integrated in the fight against the disease | Health –...

Meet the struggle of Alexandre, one of the 7 men who...

Battle Royale, Village date and more may have leaked