After you have the contract with Santos suspended, on Friday night, Robinho questioned the accusations made about him in the process in which he is convicted in the first instance for sexual violence.

In an interview with Fox Sports channels, the player claimed that the information published in the press is “misrepresented”. In addition, he said he did not perform any act without the consent of the woman involved in the process.

“The press put misrepresented things about me. But nobody said that the girl asked for R $ 3 million in the process. Nobody said that, “said Robinho.

“It’s very difficult for her to be drunk to not have the act, but to remember everyone. So, these stories are kind of out of context. I never gave this girl a glass of drink, I failed to respect or did anything without consent. That you can be sure of ”, he concluded.

The decision to break the contract came after the release of transcripts of Robinho’s conversations admitting indirect participation in an act of sexual violence against an Albanian woman in 2013 in Italy.

In addition to the fans, Peixe was charged by several of his sponsors about the end of Robinho’s contract throughout this Friday. 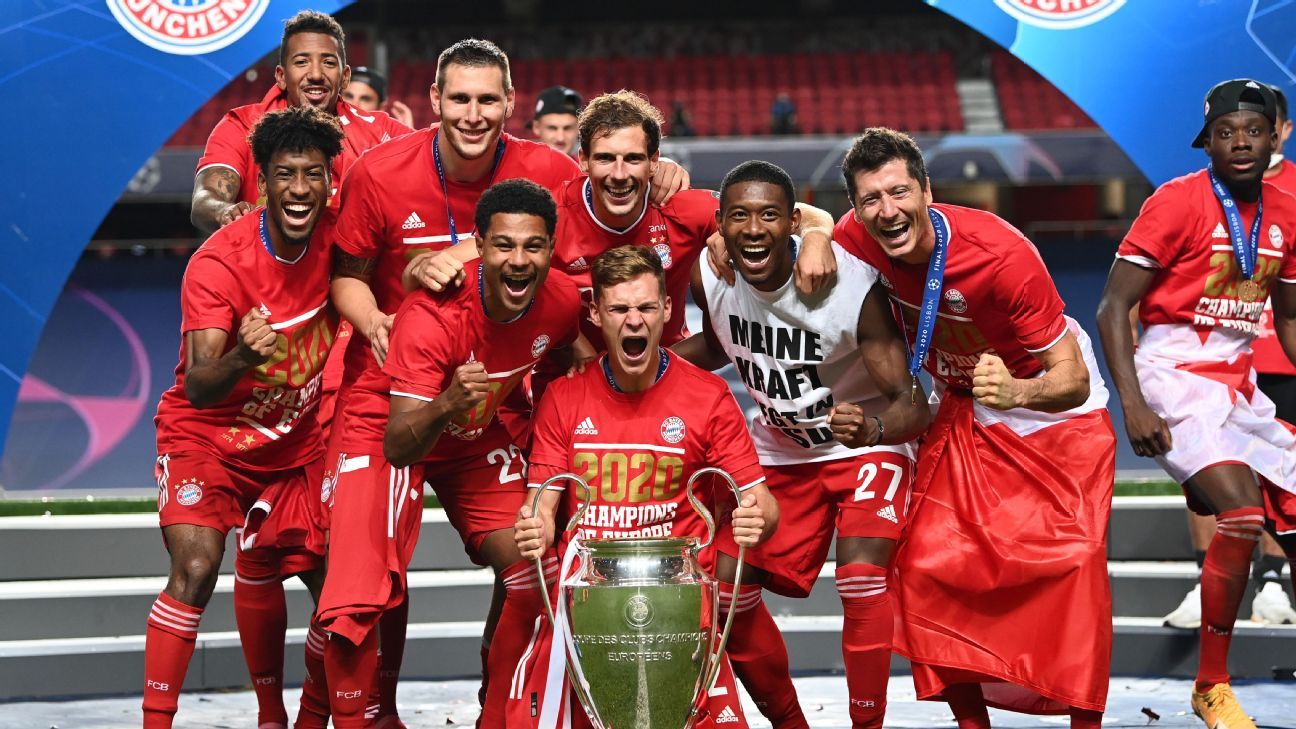 “It gave the logic”! Palmeirenses make fun of Corinthians after thrashing in the classic; see the memes – Galleries 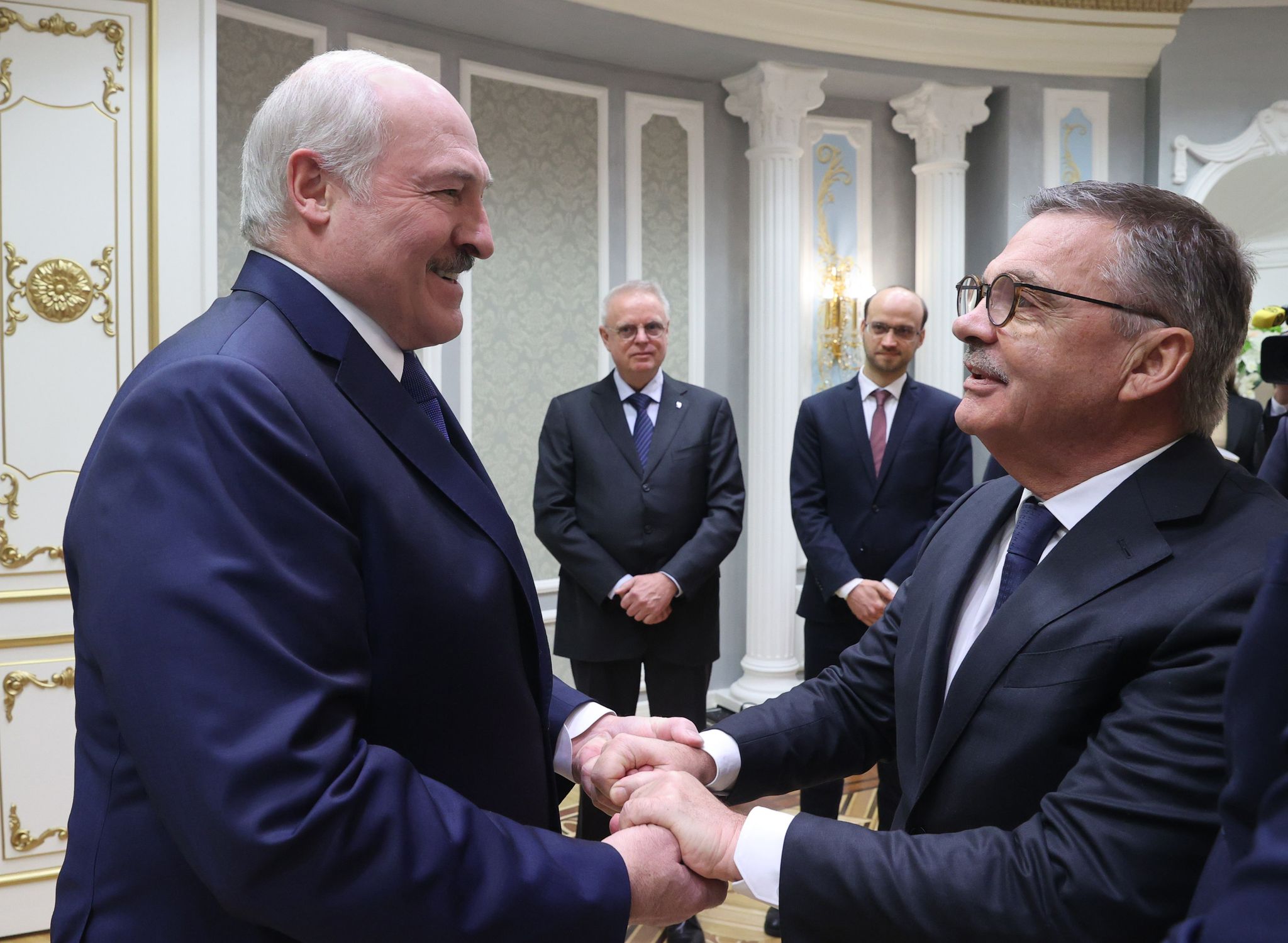 Lukashenko is deprived of the World Ice Hockey Championship

Check out the memes of Palmeiras winning against Corinthians 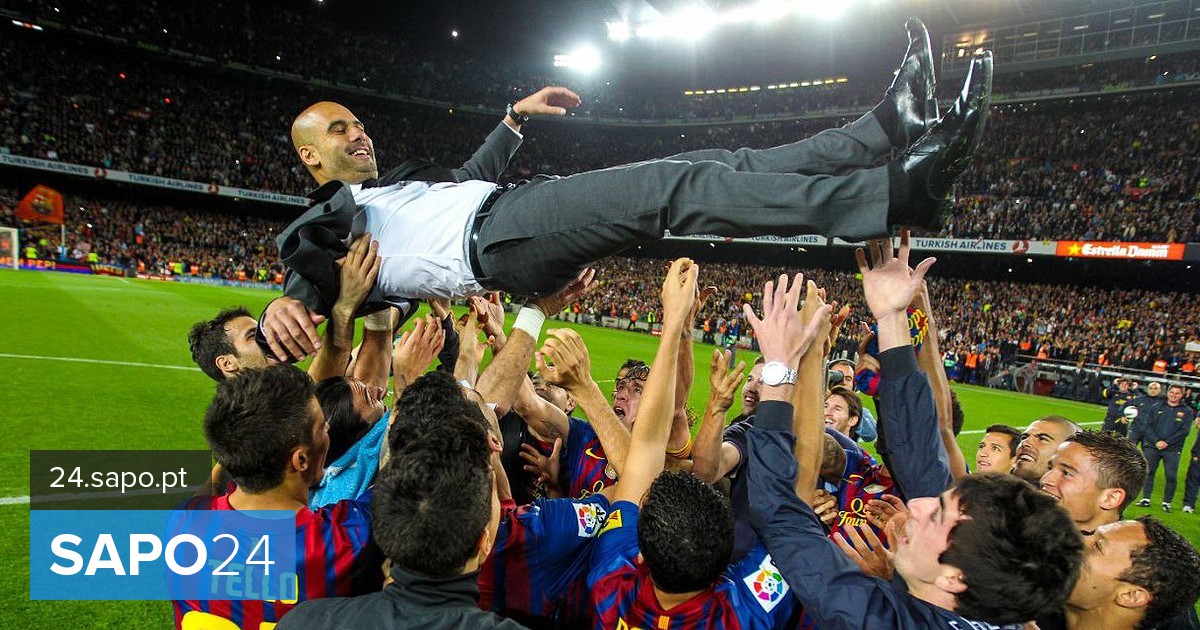 From “a stick to turn guts” to consecration as one of the best in the world. Pep Guardiola’s half century summarized in 10...

Santos confirms injury to the knee ligament of midfielder Jobson 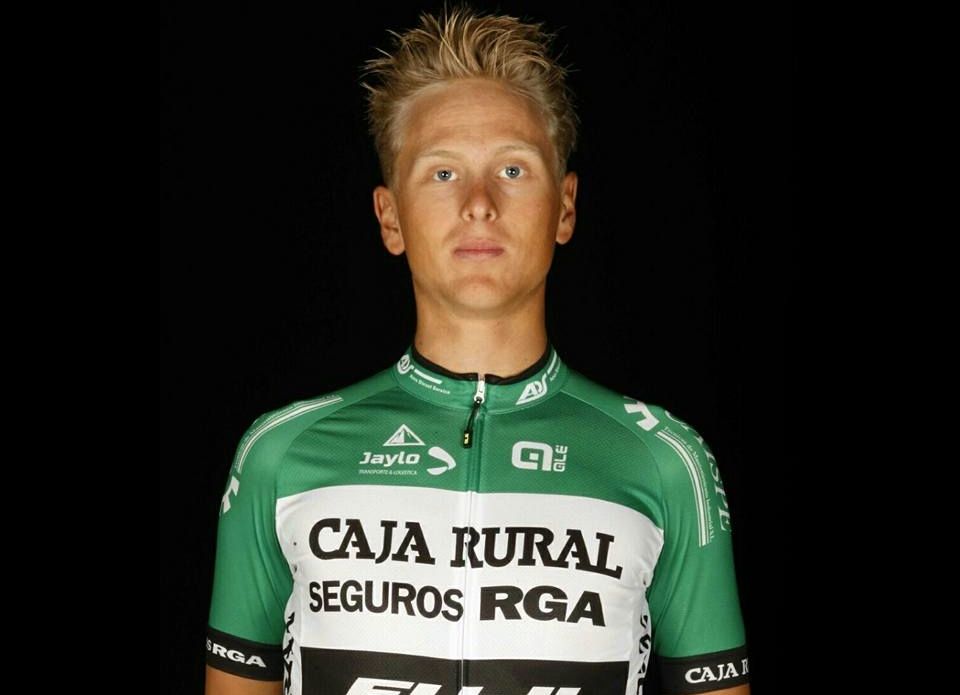 Under pressure, Cruzeiro starts preparing for a duel against Operrio-PR

Accused of spreading viruses, family is forced to relocate

The cup final is moved from Ullevaal – VG

CTT with distribution of mail and parcels, open stores and digital...

Katrine Lunde travels to the European Championships anyway: – Lost our...

iOS 14: understand what the green and orange lights on the...