Saab signed a multi-year contract with the US Army to supply the latest version of the Carl-Gustaf multifunctional handheld shoulder gun, known as M3E1 in the American Armed Forces and M4 globally. The $ 87 million (approximately 770 MSEK) contract is for Delivery and Indefinite Quantity of M3E1 weapons with an initial order of $ 9.2 million (approximately 80 MSEK), with deliveries beginning in 2021.

This indefinite delivery and quantity contract allows the US Army to place orders for the latest version of the Carl-Gustaf weapon over a period of 7 years, for up to approximately $ 87 million (770 MSEK). The Carl-Gustaf weapons involved in the negotiation will be operated by the US Army, Marine Corps and Special Operations Command.

“The Saab M3E1 is optimized to meet the needs of today’s combatants. This light and effective non-recoil rifle ensures readiness on the modern battlefield with multifunctional features across a wide range of ammunition, including counter defilade, anti-structure and anti-armor, ”said Erik Smith, president and CEO of Saab in the USA “

The Carl-Gustaf system has been a registered program in the USA since 2013. In 2018, the US Army announced that it would acquire the latest version of the system. At 14.8 pounds (6.7 kilos), the new version is 28% lighter than its predecessor, the M3. In 2019, the U.S. Army had already signed an agreement to acquire Carl-Gustaf ammunition. 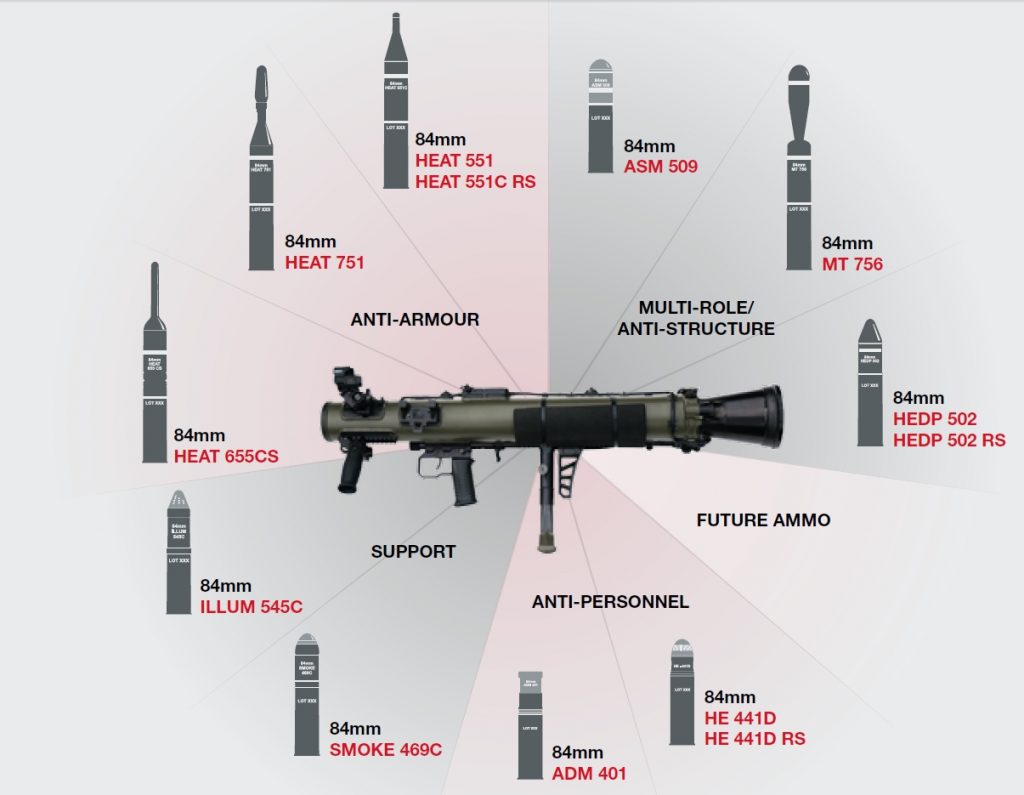 Woman had her neck cut in a church attack

Brady breaks Buccaneers record while Patriots suffer like they didn’t even...

Chile threatens to punish voters with covid-19 who vote in the...

Wednesday, October 28 | Summary of the day