The Samsung Galaxy S21 (or Galaxy S30) will be launched in January 2021, according to the leaker Steve Hemmerstoffer, known for his @OnLeaks profile, on Twitter.

According to the information released, the brand new premium smartphone family should arrive in three versions: Galaxy S30, Galaxy S30 Plus and Galaxy S30 Ultra. The standard model will have a 6.2 inch flat screen with a front camera, while the Ultra will feature a curved display between 6.7 and 6.9 inches.

Also according to the leak, the Ultra version will have support for the S-Pen, but will not bring its own slot for storing the pen, an exclusivity of the Note line.

Moving on to the set of rear cameras, the larger model appears to have a giant module, which can hold up to four lenses, including a periscopic lens.

The leaker points to the launch date for January, which would be an anticipation in the traditional Samsung calendar, which usually announces news from the Galaxy S family in February. 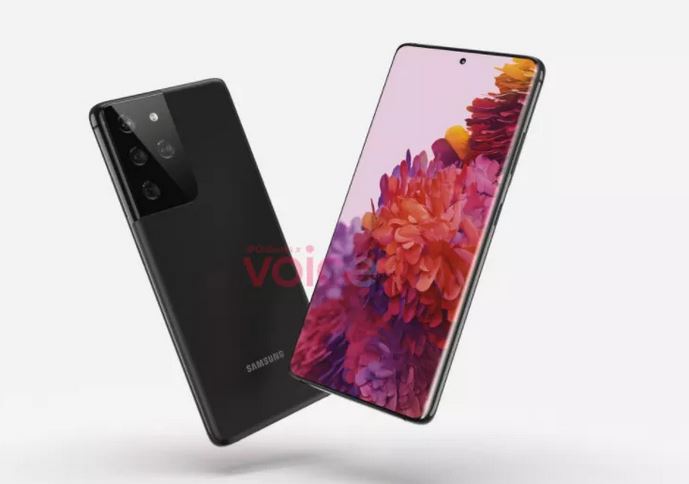 MOTO G9 PLUS vs ONE FUSION PLUS: same processor, WELL DIFFERENT EXPERIENCES | Comparative

How To Make a Video Call on Tinder | Social networks

LoL: The famous “Pentakill” is winning a continuation in Wild Rift – More Esports

New trailer shows more of Rambo in the game

Xbox Series X and S have price reduction in Brazil

Blair Witch and Ghostbusters games are free on EGS

Are you going to buy a notebook? Know what to look for according to the type of use | Online shopping

Airfare prices rose in September; learn how to save on...

Brazilian Hyundai Creta begins to be exported to Argentina

Help comes from above! England tests jet vest to assist...

– The wildest housing year I have experienced